There are 373 images in this category.

Filters
View more View less
Rafael Nadal is a true tennis icon. One of the most celebrated and famous players in the history of the sport, it’s no surprise that our range of Nadal photos and prints remain one of our most popular items.

Rafael Nadal began his journey to stardom at a young age. A little known fact about Nadal is that, like fellow great Andy Murray, he was also a gifted football player - but, also like Murray, he was eventually forced to drop football and focus on tennis. He turned professional aged 15, and just four years later, had won his first Grand Slam.

In the following years, Nadal established himself as the undisputed ‘King of Clay’ - he was simply unbeatable on his preferred surface, eventually amassing an unrivaled haul of 12 French Open titles. He also proved himself a superb player on all other surfaces, achieving a Career Gold Slam in 2010, making him one of a handful of players ever to have achieved this feat.

His superb defensive play, power and heavy topspin were hallmarks of his game, and his rivalries with the rest of the Big Four (Murray, Novak Djokovic and in particular Roger Federer) gave us some of the finest matches in the history of the sport, including perhaps the greatest Wimbledon final of all time.

Nadal has earned his name as one of the greatest players ever to pick up a racquet. You can enjoy his finest moments with one of our high quality Rafael Nadal photos, available in a range of sizes and formats. 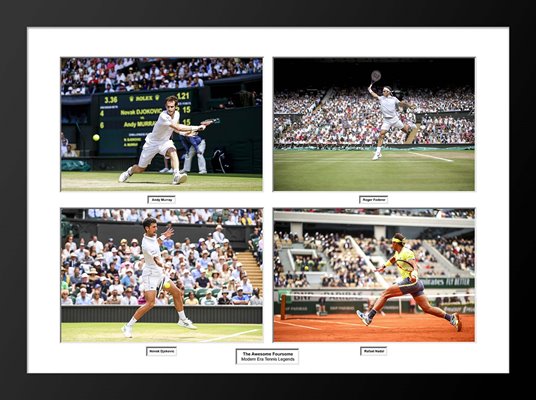 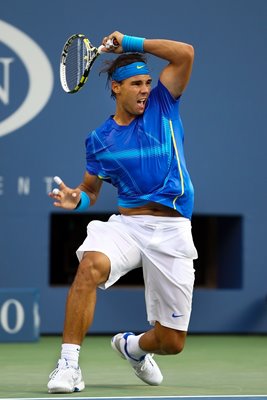 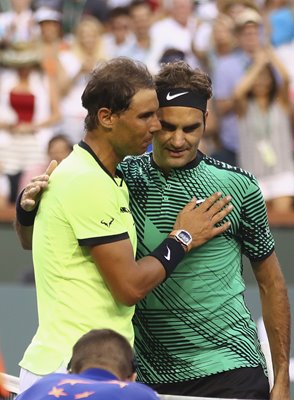 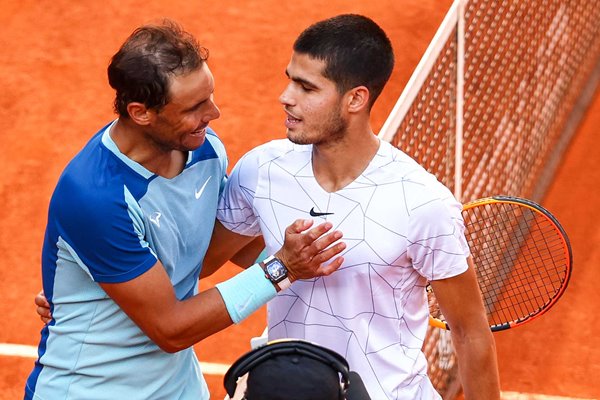 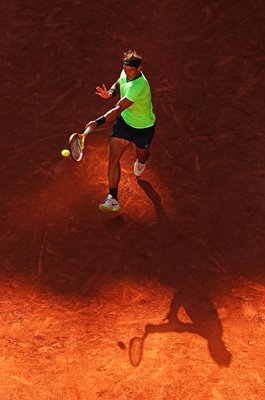 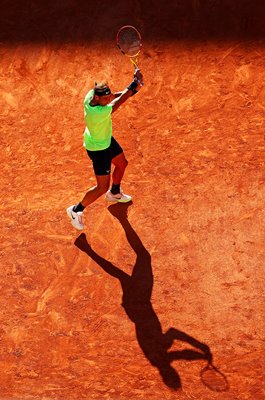 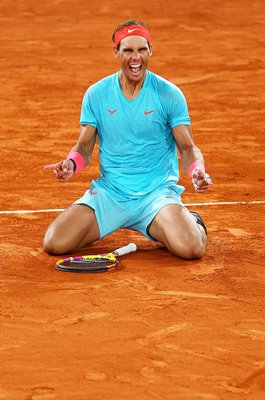 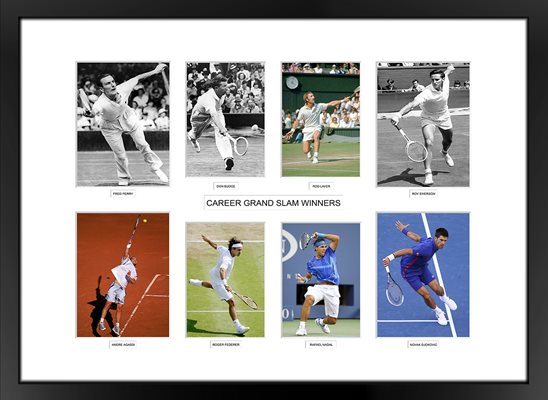 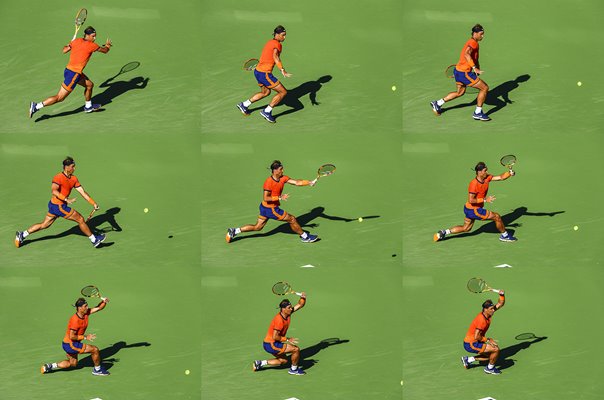 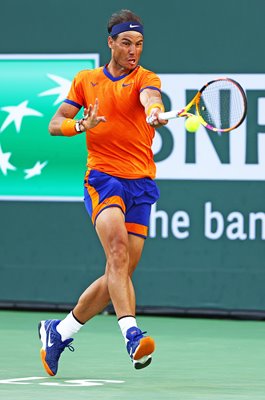 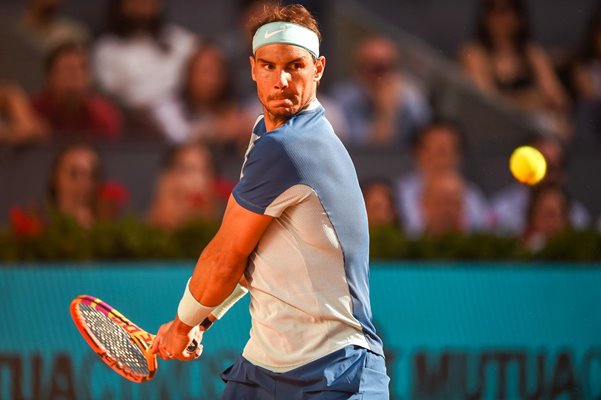 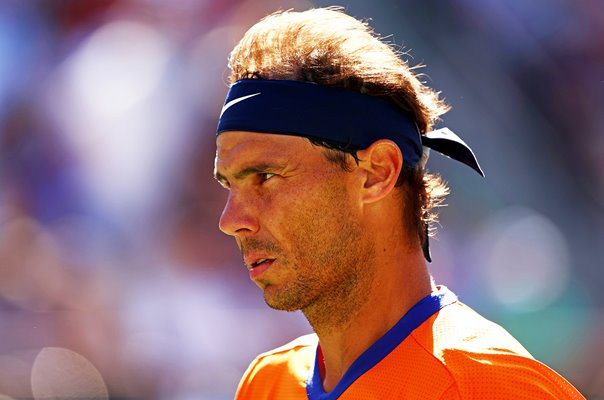 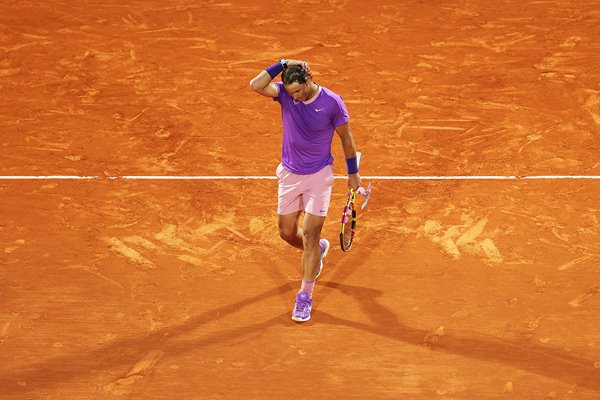 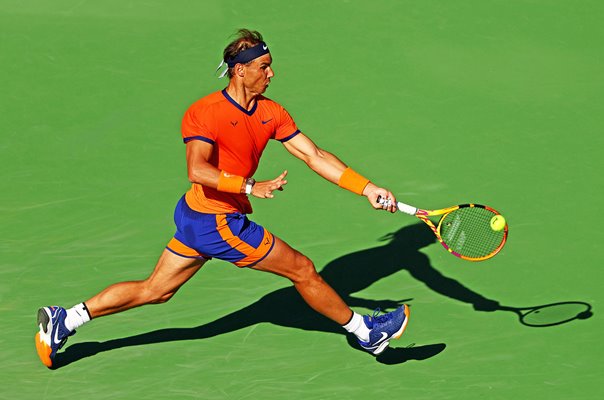 There are 274 more items