There are 46 images in this category.

Filters
View more View less
Swedish tennis champion Bjorn Borg is arguably one of the most successful players in the sport. At the tender age of 15, he proved his ability in the Davis Cup and Wimbledon junior singles tournament, and quickly found stardom with consistent victories, including the French Open title in 1974 and his first Wimbledon title in 1976.

Borg’s success continued over what was to prove a relatively short career. He became the first man in the Open Era to win 11 Grand Slam singles titles, and remains the only man to win both the French Open and Wimbledon titles for three consecutive years (1978-80).

A distinctive playing style set Bjorn Borg apart from his opponents, and his backhand was notably unorthodox. With his powerful strokes and use of topspin, he dominated on both clay and grass, and his composure under pressure earned him the nickname ‘Ice Man’.

In January 1983, at the age of just 26, Borg announced his retirement from tennis. He has subsequently found success with the Bjorn Borg fashion brand, which sells primarily men’s and women’s underwear and sports apparel.

Discover some of the highlights of this iconic tennis player’s career in our photo gallery, from Grand Slam wins and action shots to recent images of the star with contemporary players. We have a fantastic range of Bjorn Borg photos available in print, poster and canvas form, available for you to purchase now. Browse at your leisure and select an image to view buying options. 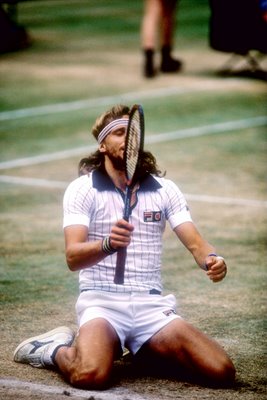 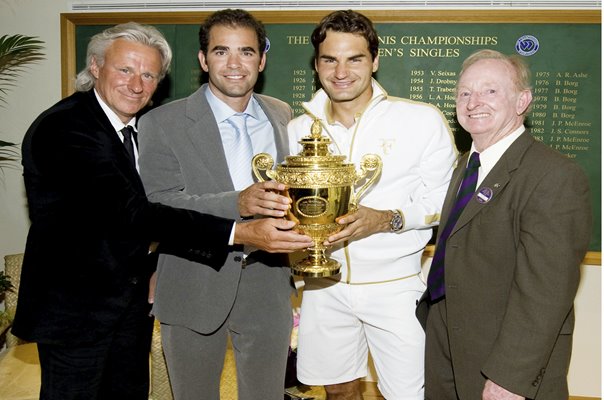 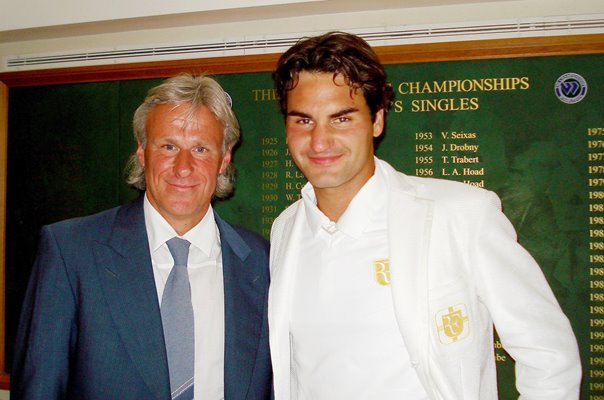 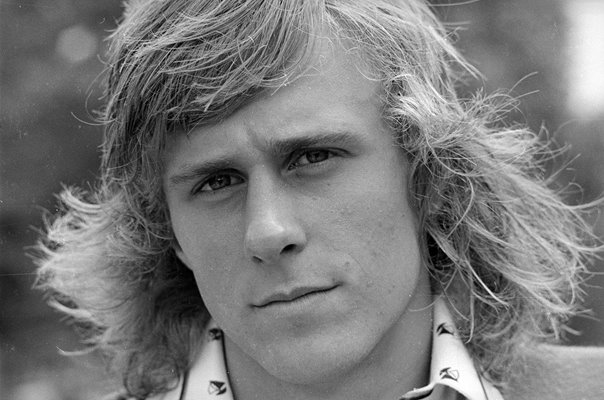 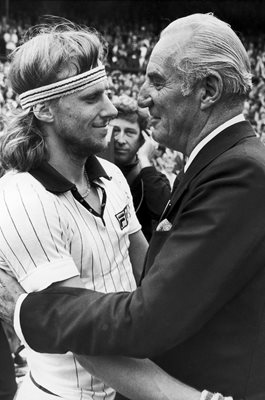 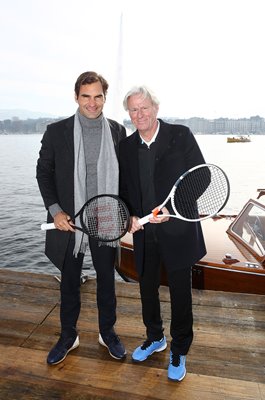 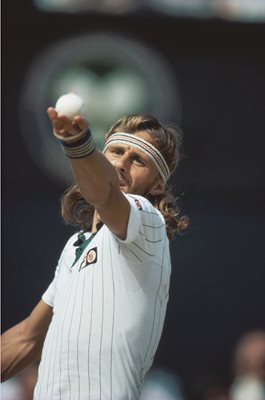 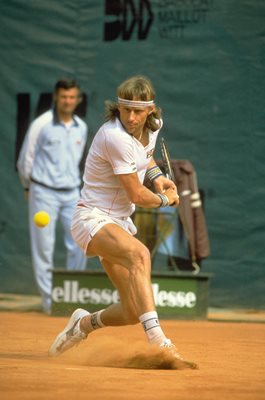 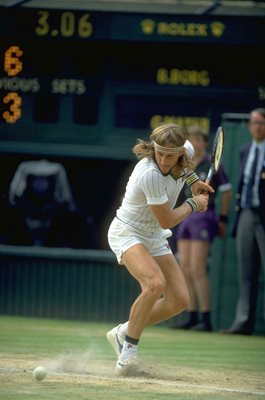 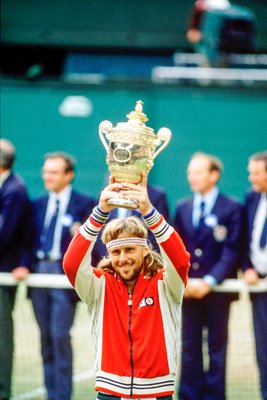 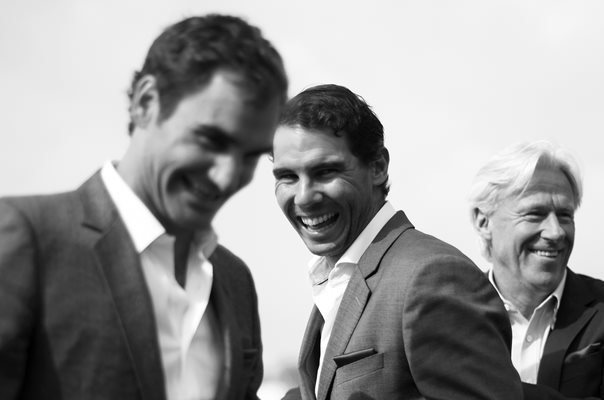 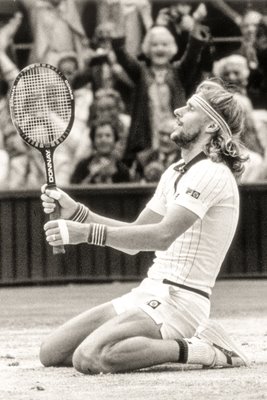 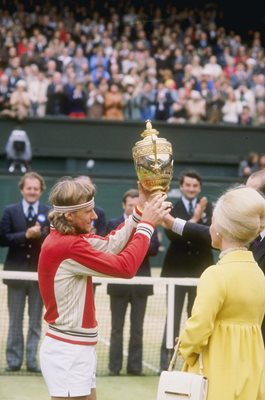 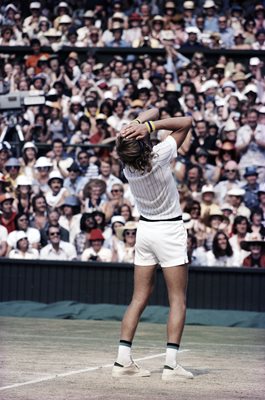 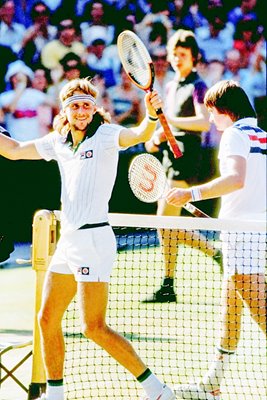