There are 38 images in this category.

Filters
View more View less
As well known for his on-court temper as his exceptional skill, American John McEnroe is one of the great characters of Open Era tennis. His career spanned over 15 years, during which time he attained the No. 1 rank in both singles and doubles, and won no fewer than seven Grand Slam singles titles.

McEnroe first made a name for himself in 1977 as an 18-year-old amateur, and soon after went on to take the doubles title at Wimbledon with partner Peter Fleming. There followed a series of successes throughout the 1980s that were nevertheless blighted by his behaviour on court. Fines and suspensions resulted from his outbursts, earning him the nickname of ‘Superbrat’ in the British press. With doubles partner Fleming, however, he was virtually unstoppable, and the pair won some 57 men’s doubles titles.

The revival of interest in the Davis Cup in the US is largely attributed to McEnroe, and he became team captain in 1999.

Since his retirement from tennis, John McEnroe has regularly commentated on the sport and appeared in several films as himself, including the 2004 movie Wimbledon. His catchphrase, “You cannot be serious!” is the title of his autobiography, which was published in 2002.

Our selection of John McEnroe photos includes moments from throughout his illustrious career, including dynamic action shots, Grand Slam wins and, of course, his notorious heated moments with the umpire. Browse through the images and select one to view purchasing options. You can choose from print, poster or canvas formats. 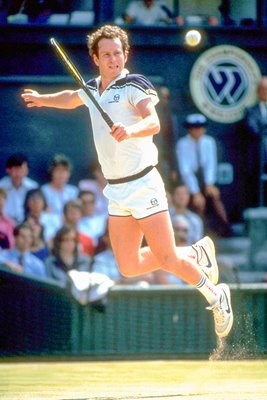 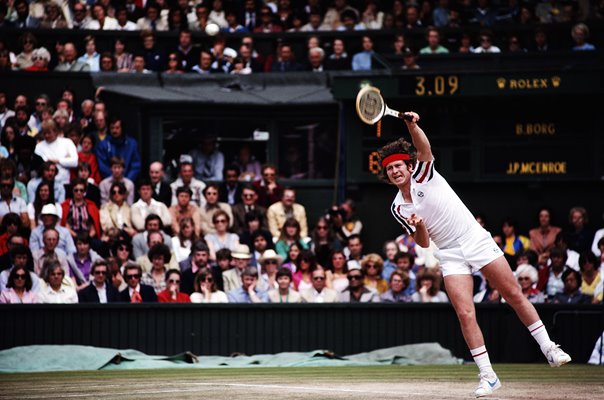 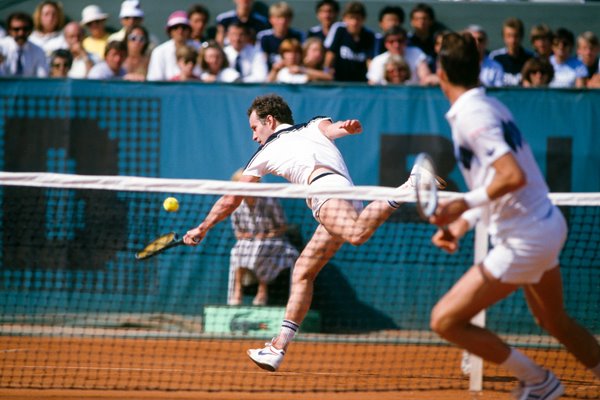 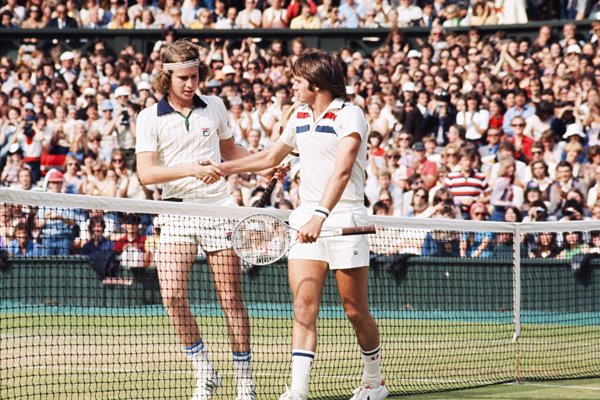 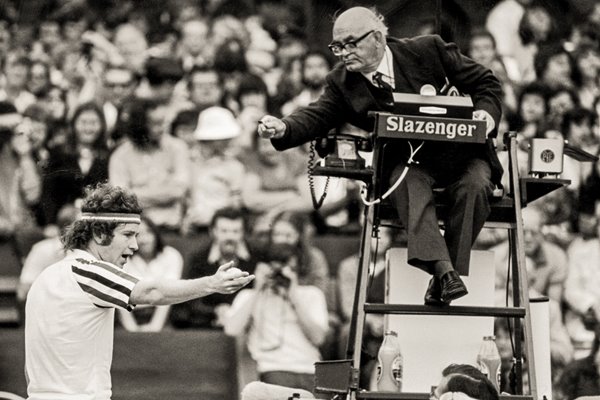 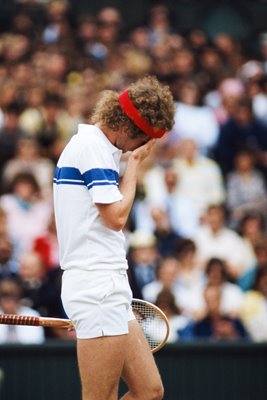 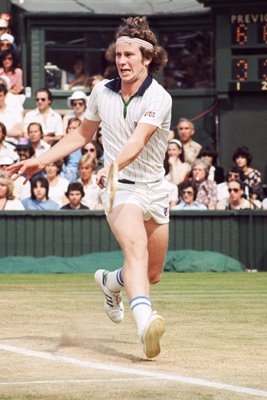 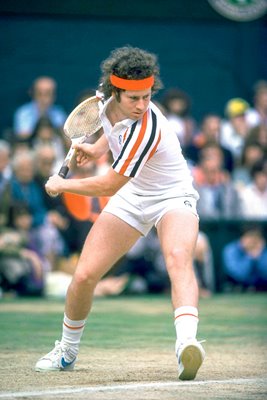 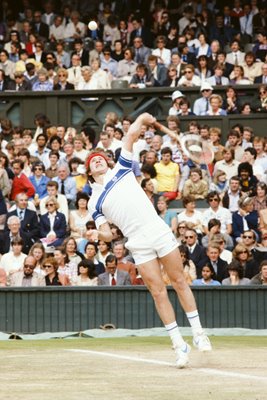 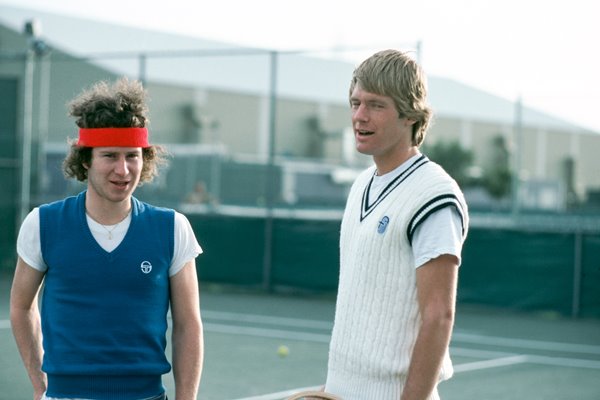 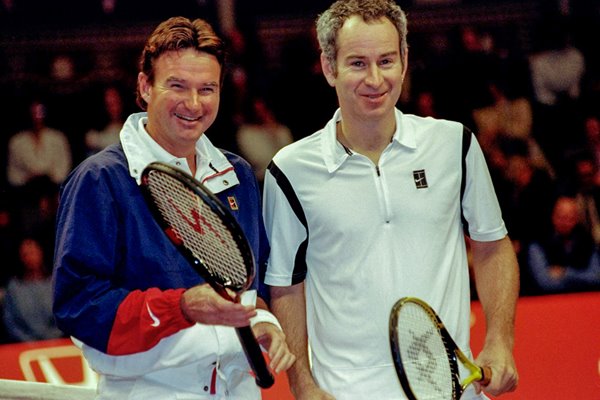 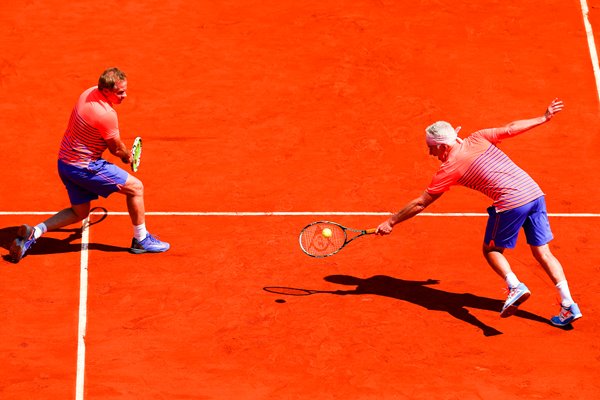 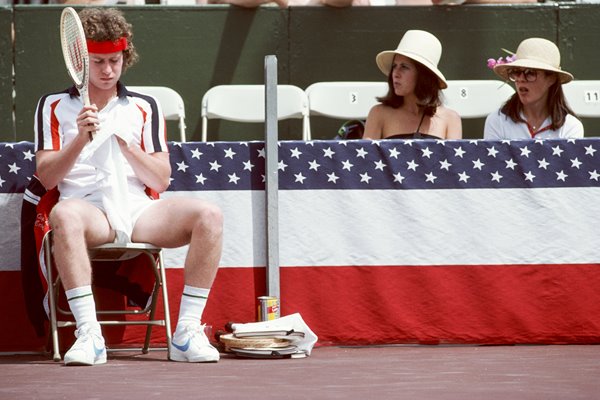 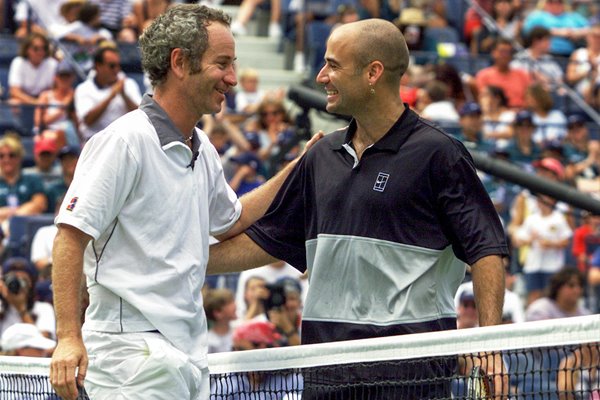 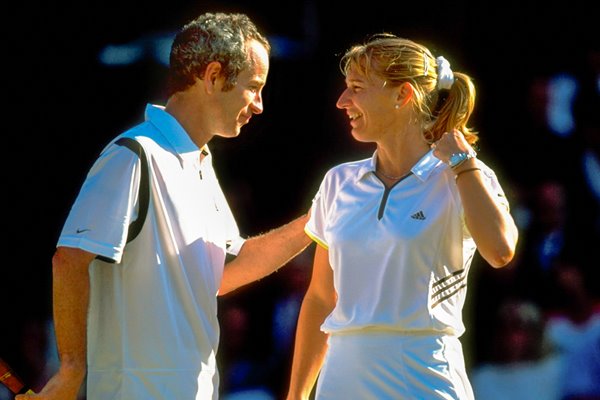 John McEnroe argues with the umpire