There are 285 images in this category.

Filters
View more View less
Novak Djokovic is a Serbian hero and one of the greatest tennis players of his generation (and one of the best of all time!) We’ve got a range of Djokovic photos and prints for you to enjoy.

Novak Djokovic began playing tennis aged 4, and was spotted as a potential tennis star even at a very young age. He won his first Majors title in 2008, and since then has enjoyed several incredible years at the top of the sport. His 2011 season was rated as one of the best ever by another great, Pete Sampras, and he somehow bettered it again in 2015 when he became the first man to reach all four Major finals in a single calendar year, and then 2016 when he became the only man ever to be the reigning champion of all four Majors.

A superb baseline player and perhaps the best returner of all time, Djokovic is widely considered to be one of the greatest players ever, and has amassed a huge number of titles and records. His rivals with contemporary greats like Roger Federer, Rafael Nadal and Andy Murray have done much for tennis’ popularity and made for some incredible matches.

So, if you’re looking for iconic Novak Djokovic photos, we’ve got you covered. Enjoy his finest moments again and again with our framed and unframed photos and prints. 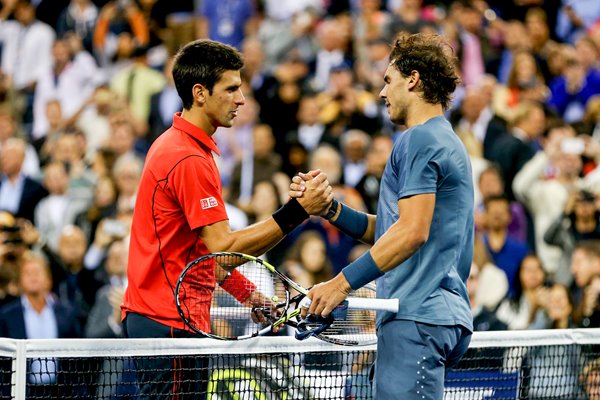 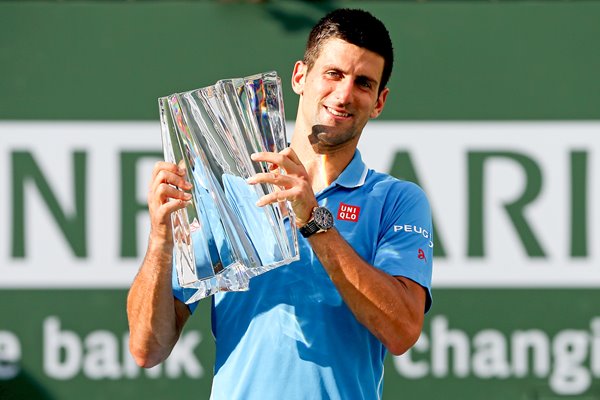 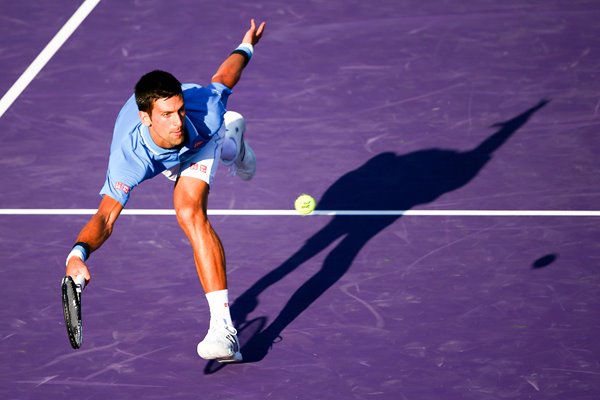 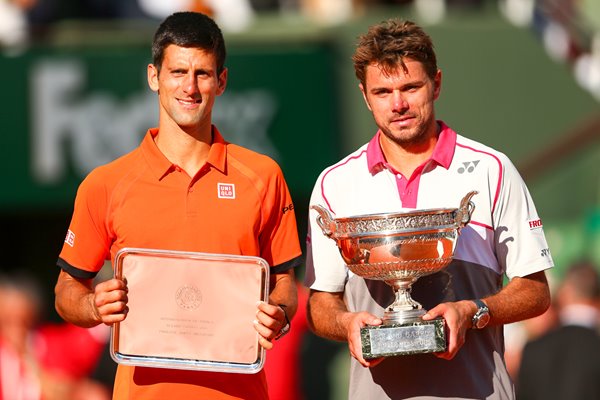 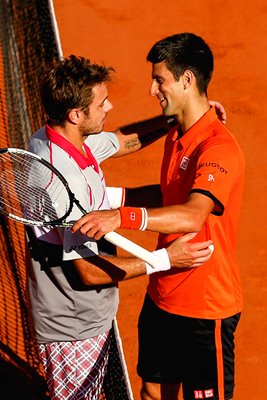 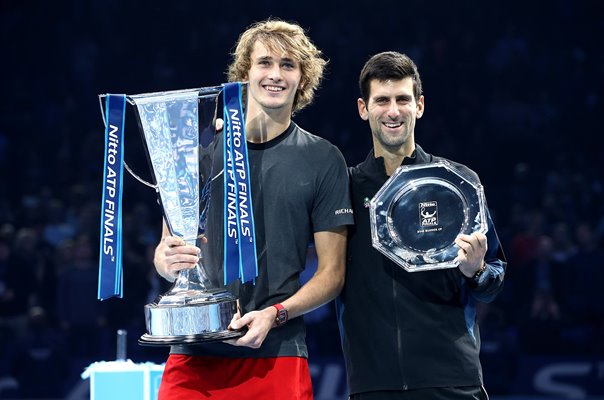 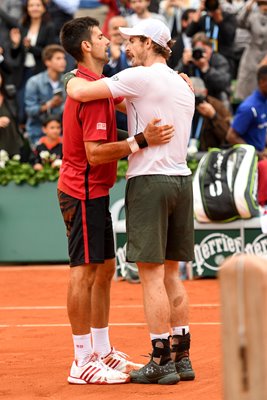 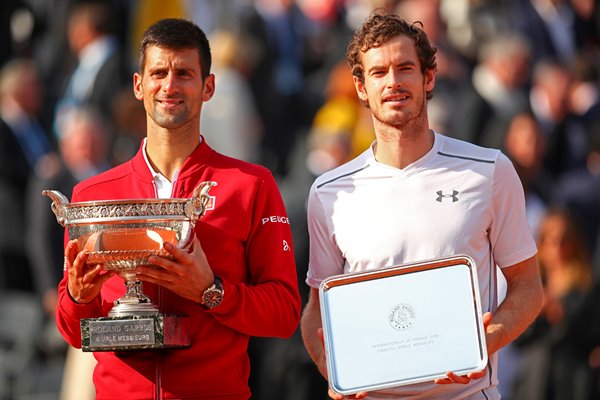 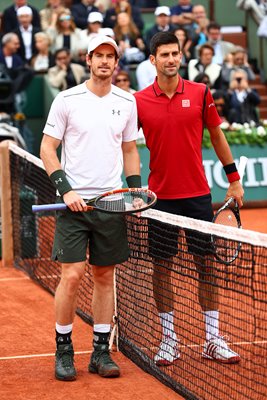 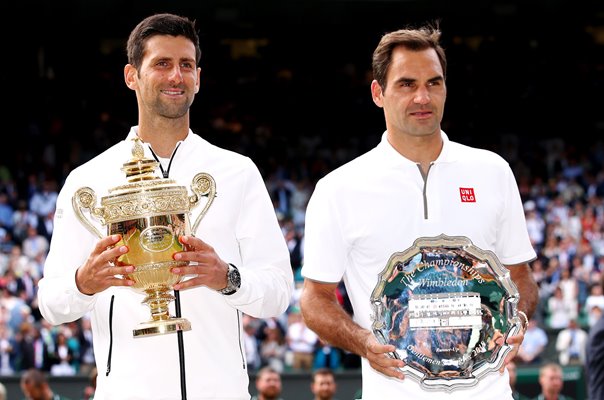 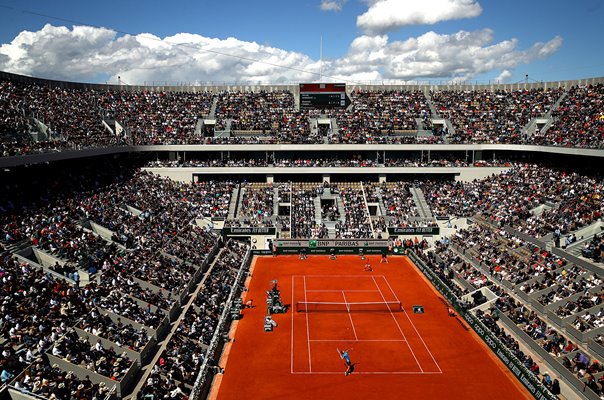 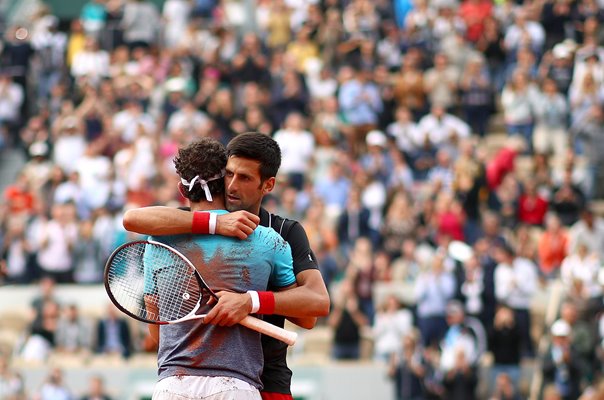 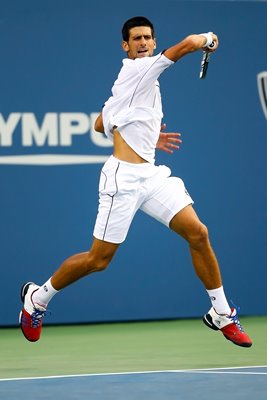 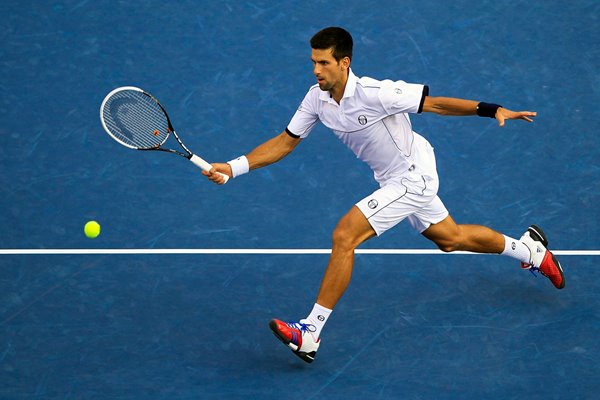 Novak Djokovic and Roger Federer with trophies US Open

Federer serves in his semi-final

Nadal & Djokovic after 2010 US Open Final

There are 87 more items