There are 126 images in this category.

Filters
View more View less
Jos Buttler is an English international cricket player and current vice-captain of the England team. He’s a right-handed batsman that’s enjoyed a fruitful cricketing career. Many of his best sporting moments have been caught on camera, so view our Jos Buttler photo library today and choose from a range of print, canvas and wall sticker options.

Born in Taunton, Somerset, Jos Buttler displayed great talent for cricket during his education at King’s College. Following a successful career as a youth he was eventually signed to Lancaster in 2013. He scored 42 in his first Championship and his first century for Lancashire against Durham.

At international level, Jos Buttler was involved in numerous matches including the 2015 Cricket World Cup in Australia and New Zealand. He also joined England on a tour of the West Indies and captained the England side in the ODI series against Bangladesh. He played against Pakistan at Lords in 2018 and during the fourth ODI of England’s tour of the West Indies, scored a career best 150 from 77 deliveries. In 2019, Jos Buttler was named as the England vice-captain for the 2019 Cricket World Cup, which saw England return triumphant. 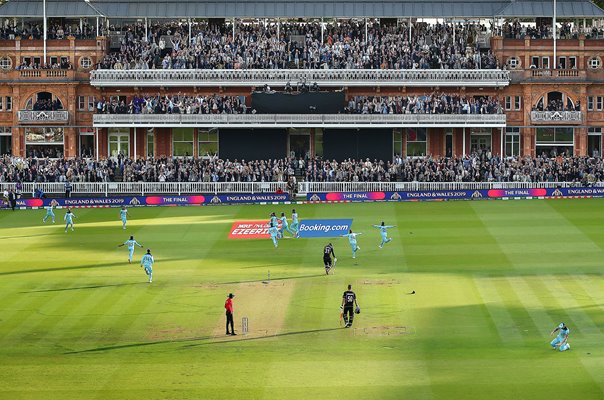 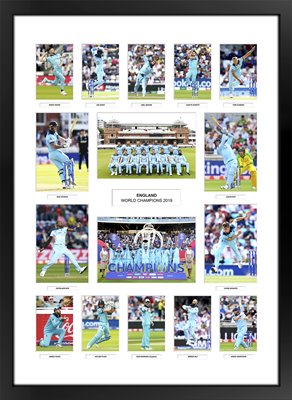 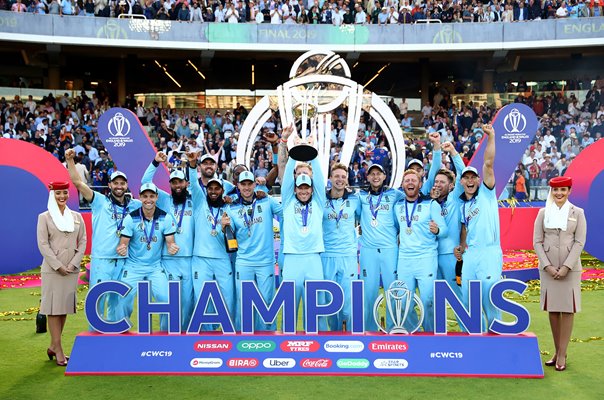 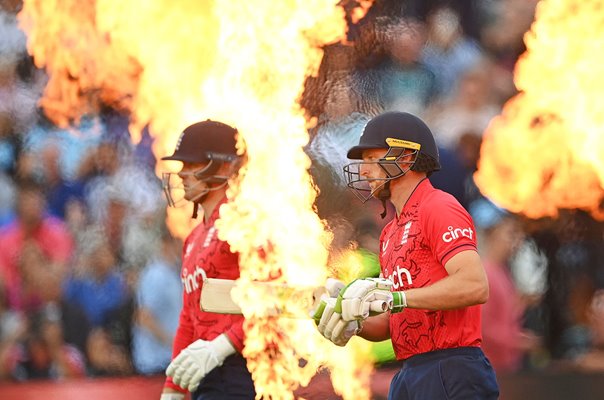 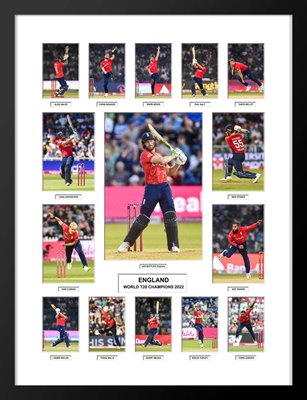 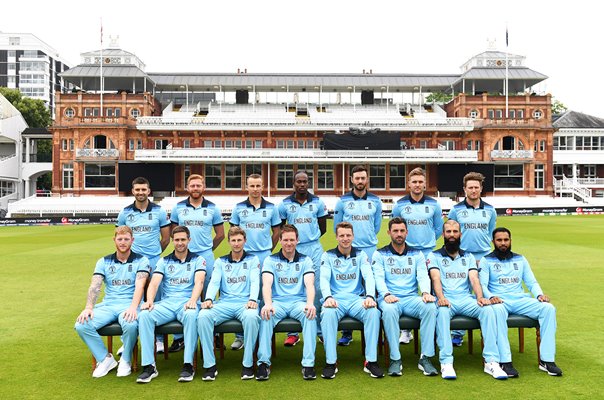 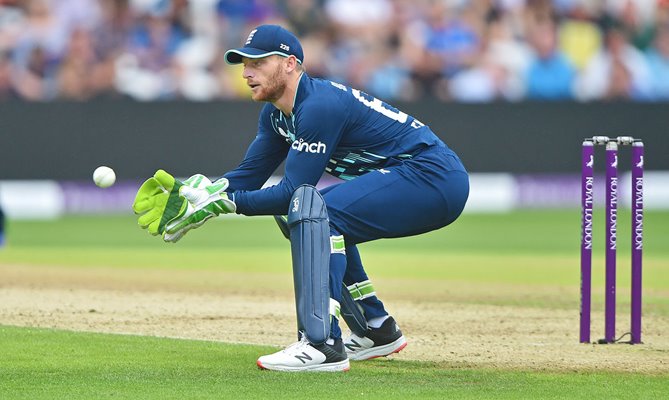 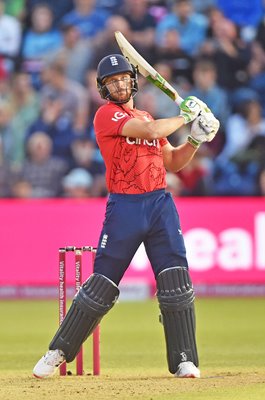 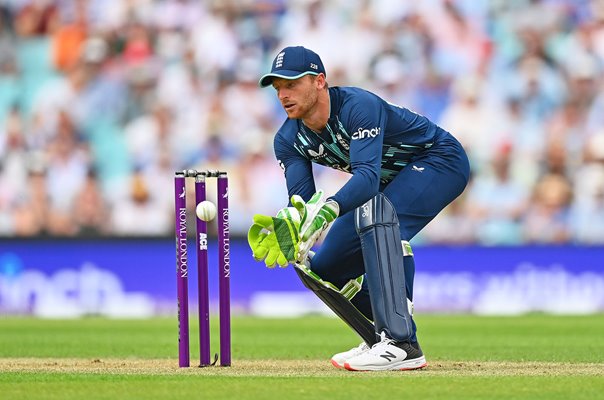 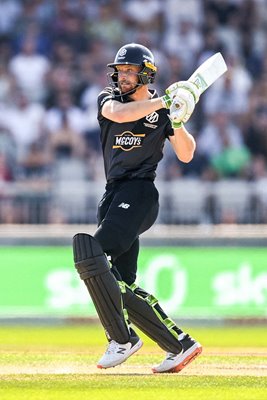 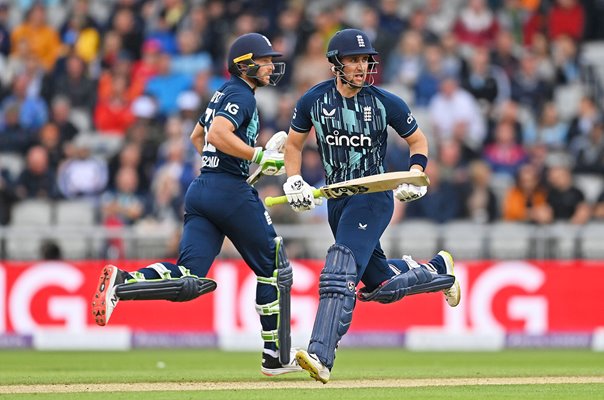 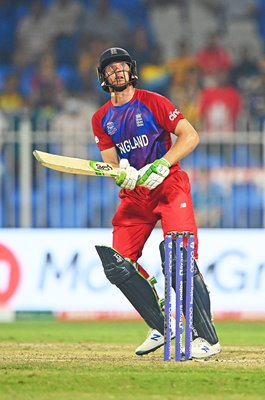 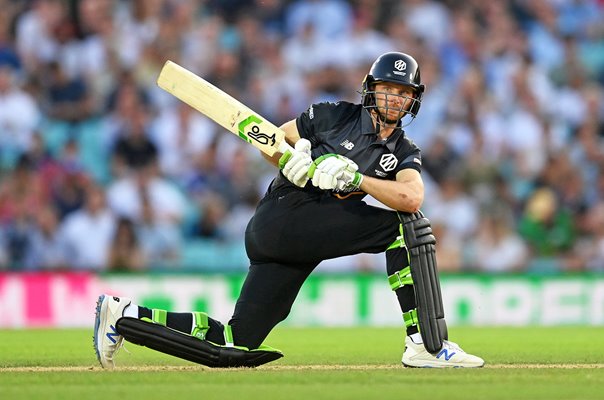 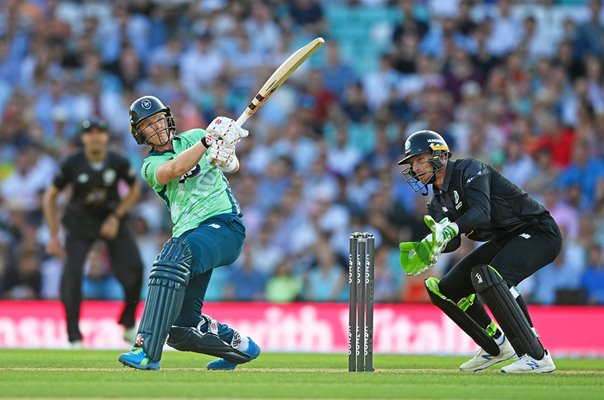 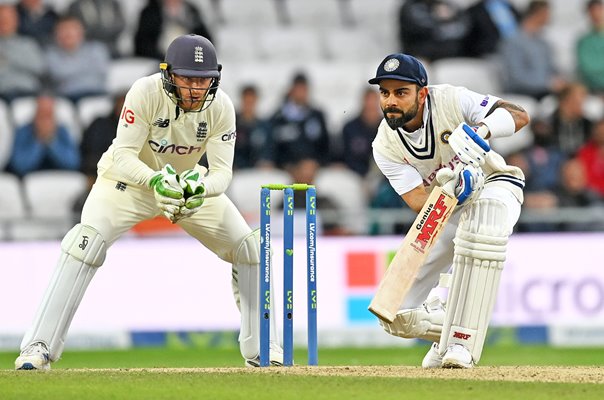 There are 27 more items