There are 112 images in this category.

Filters
View more View less
Our selection of photos and prints from the 2019 Ashes perfectly capture its greatest moments.

Though the 2019 Ashes series as a whole may not have had the significance or historic importance of other series, it was not without its drama, and featured both some incredible individual performances and one spectacular test.

Steve Smith may divide opinion among cricket fans, but there can be little disagreement that his was a superlative performance before it was curtailed by a concussion partway through the series. With three centuries, three fifties and 774 runs at an average of more than 110, Smith dominated the first part of the series. Also on the Australian side, Pat Cummings had a standout performance, demolishing England’s top order and ensuring Australia retained the Ashes.

For England cricket fans, though, the Ashes 2019 will only be remembered for one thing: the third test in Headingley. A dismal performance by England’s batting order had left them facing a seemingly insurmountable mountain to climb, and it looked like the Ashes were all but lost. But in one of the greatest-ever performances by an England batsman, Ben Stokes (aided by a solid performance from Jack Leach) hit a magnificent 135 to level the series in front of a delirious crowd.

Whether you could be there or not, our selection of Ashes 2019 photos (available as a print, framed or on canvas) will let you relive those glorious moments and amazing performances all over again. 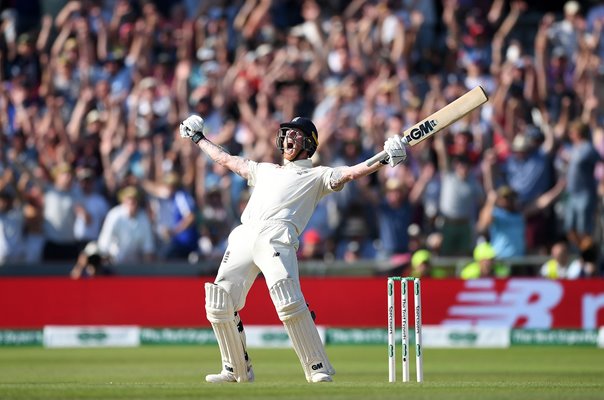 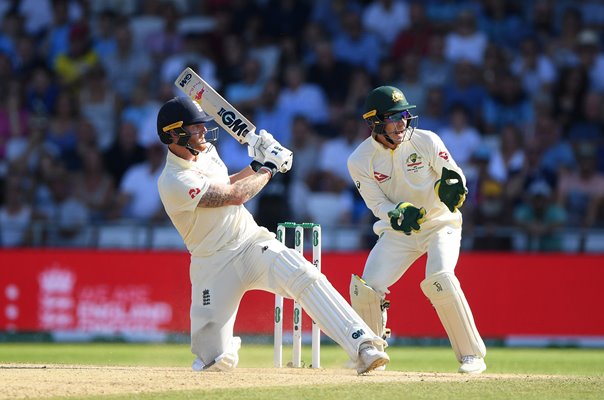 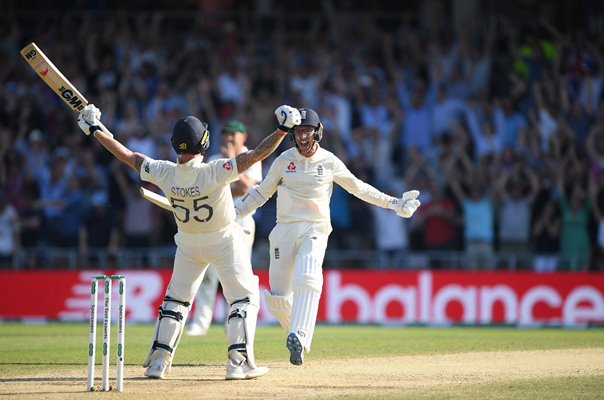 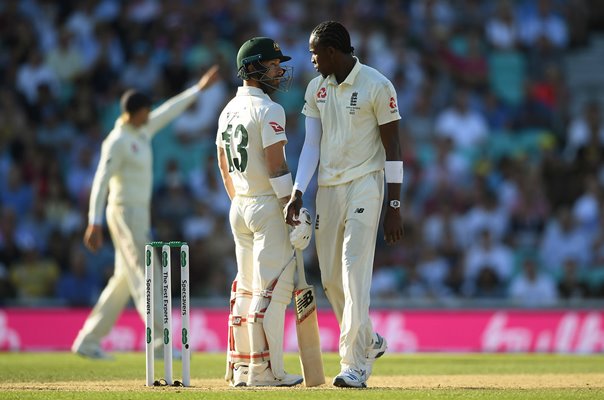 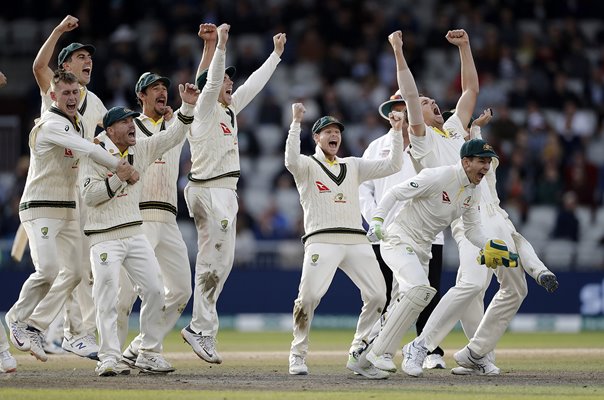 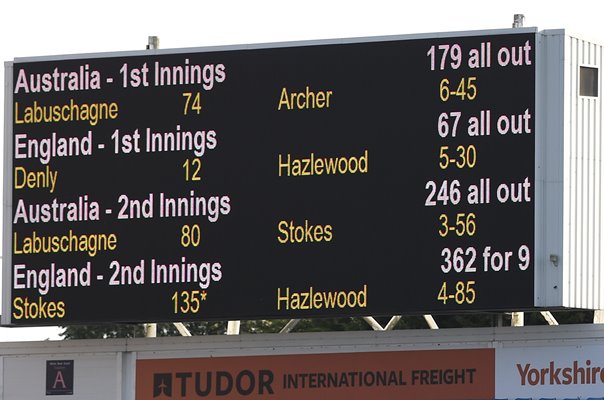 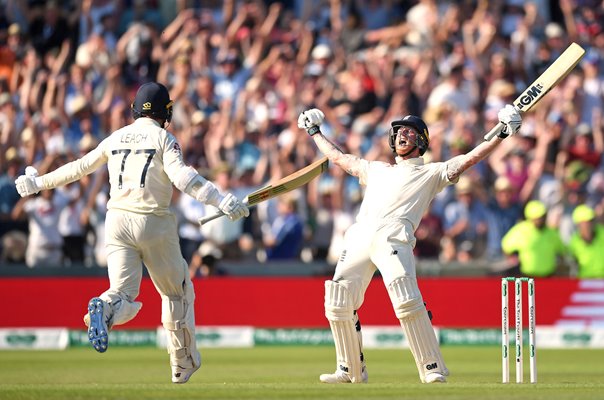 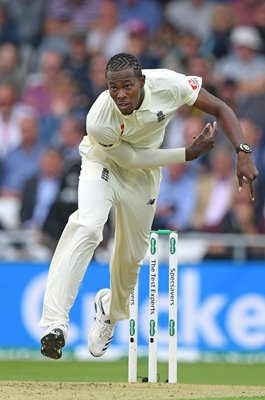 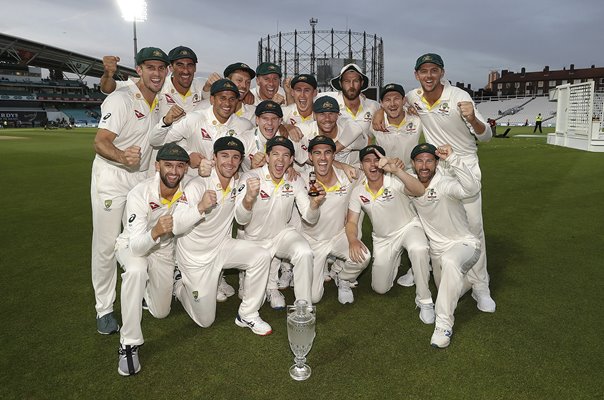 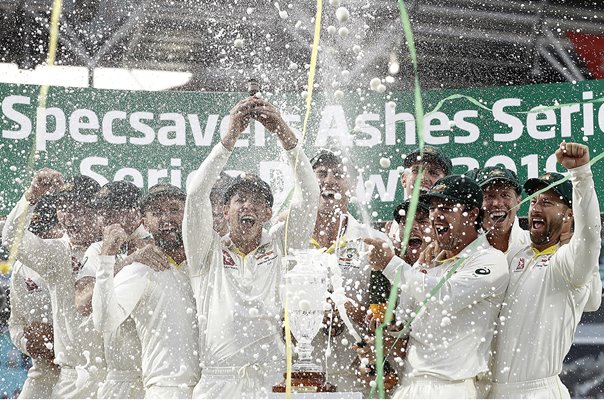 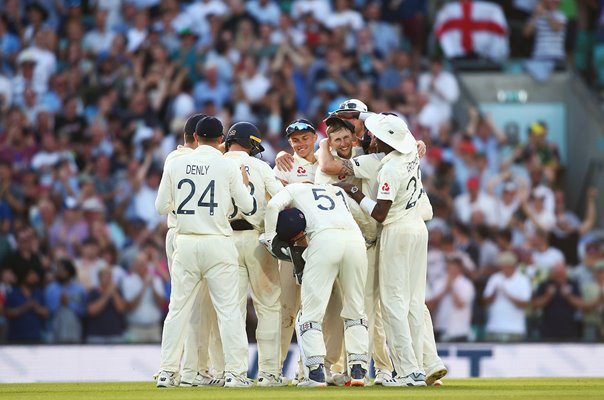 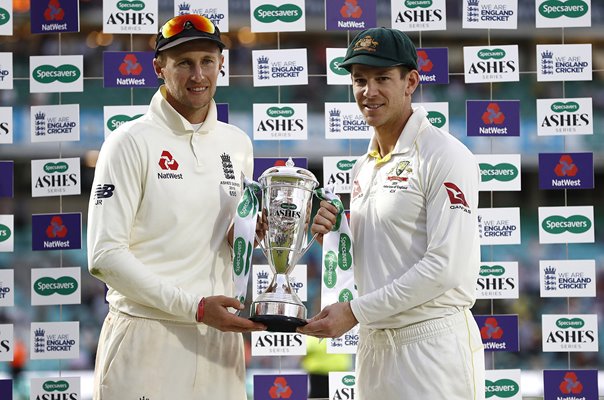 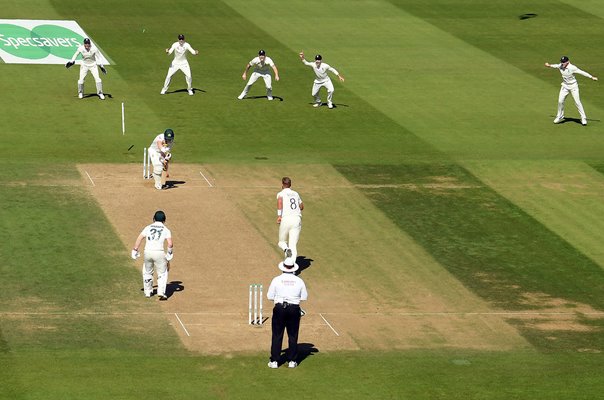 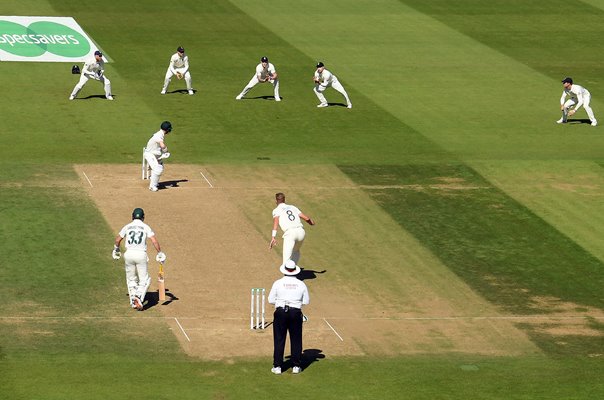 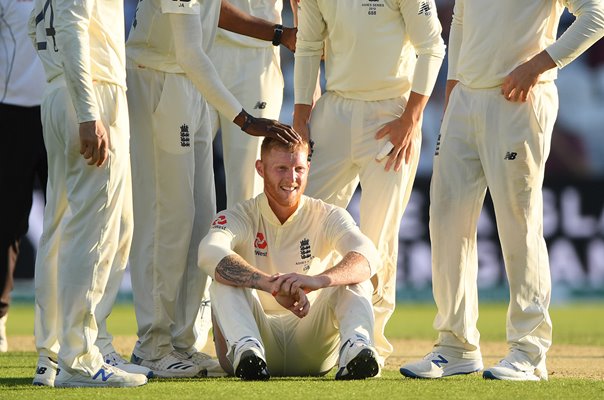 There are 13 more items