There are 166 images in this category.

Filters
View more View less
As one of the best right-arm pace bowlers of all time, James Anderson is an English international cricketer who plays for both Lancashire County Cricket Club and the England cricket team. Many of his most notable career moments have been caught on camera, so take a look at our James Answeson photo gallery today and choose from a wide range of print and canvas options. These make great gifts and are ideal for sporting venues.

James Anderson OBE is the all-time leading wicket-taker among fast bowlers. He holds the record of most wickets for England in both Test and One-Day International cricket. He has established himself as the key opening bowler in England’s Test team and was the first English bowler to reach 400, 500 and 600 wickets in Test matches. Ranked 8th in the ICC Test Bowling Rankings (as of August 2020), it’s clear James Anderson is one of the most talented and well-respected players in the sport.

He’s undoubtedly one of England’s biggest cricket stars, having pursued the sport from a young age. He’s enjoyed a successful domestic and international career with highlights including numerous Cricket World Cups. In 2016 during the second Test of the England-Pakistan series at Old Trafford, James Anderson became the first fast bowler to take 50 wickets against all other seven major Test-playing nations. This included Australia, India, New Zealand, Pakistan, South Africa, Sri Lanka and West Indies. In 2009 he became the ninth cricketer to play in 150 Test matches when he played in a Test against South Africa. 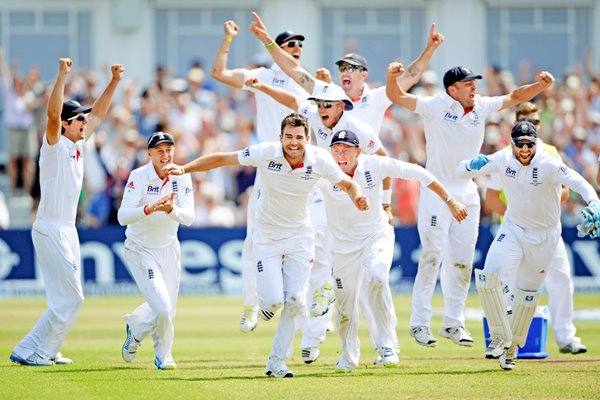 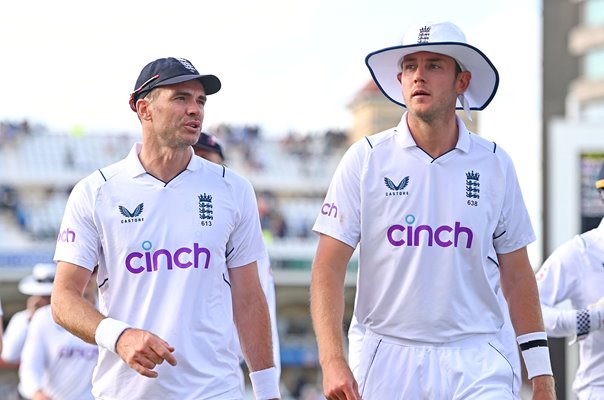 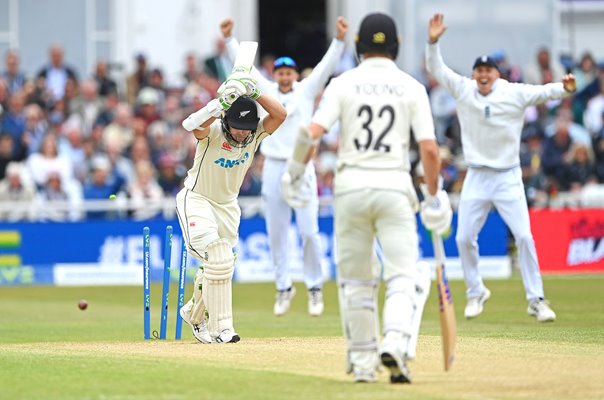 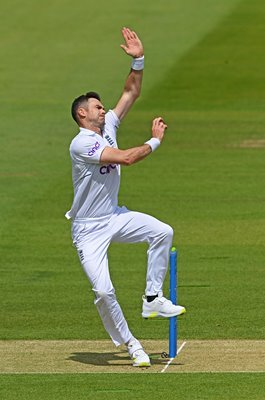 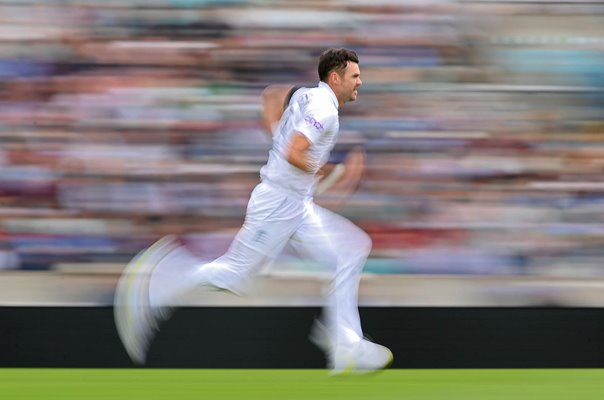 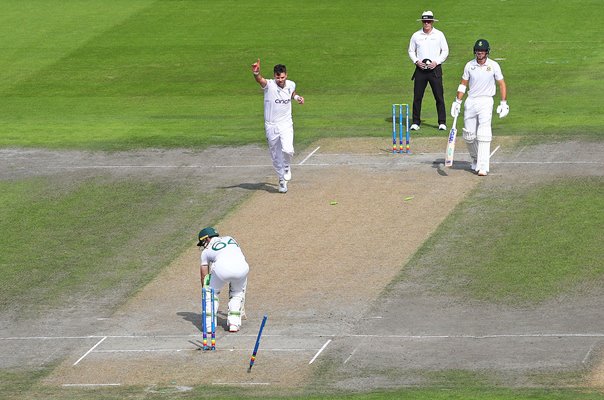 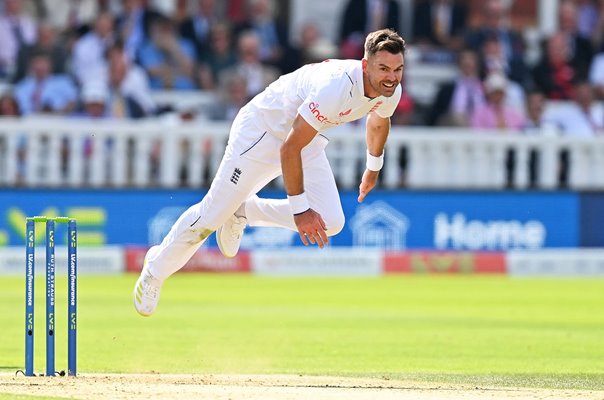 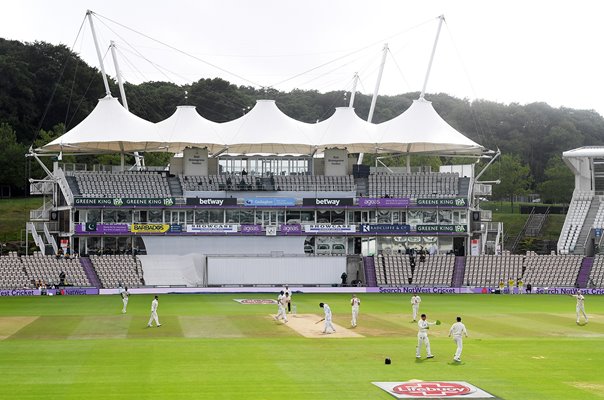 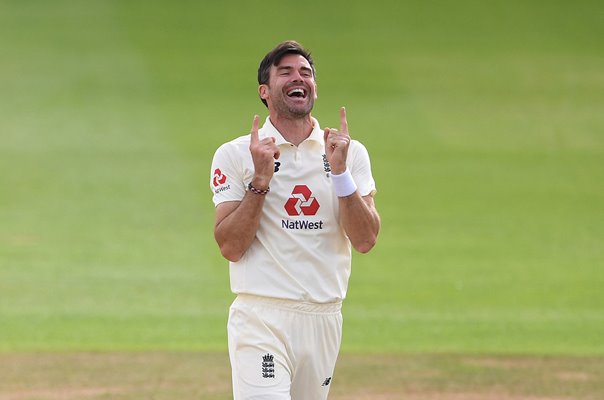 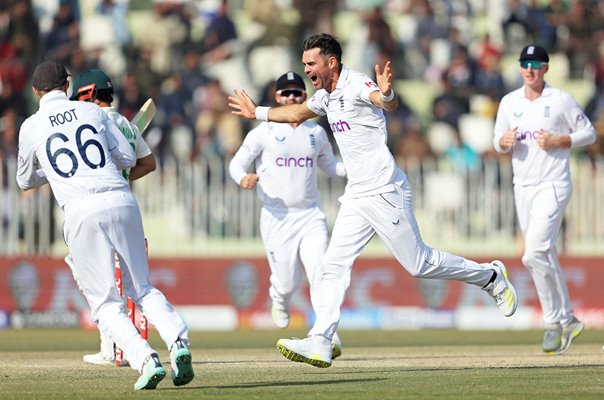 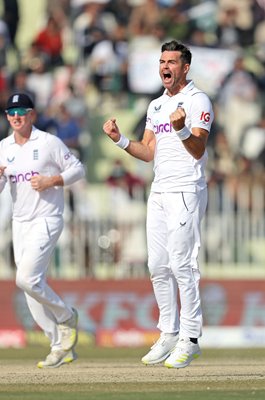 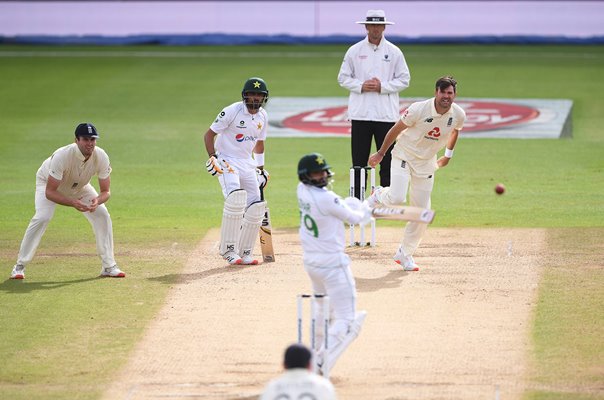 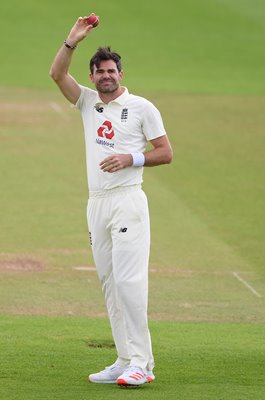 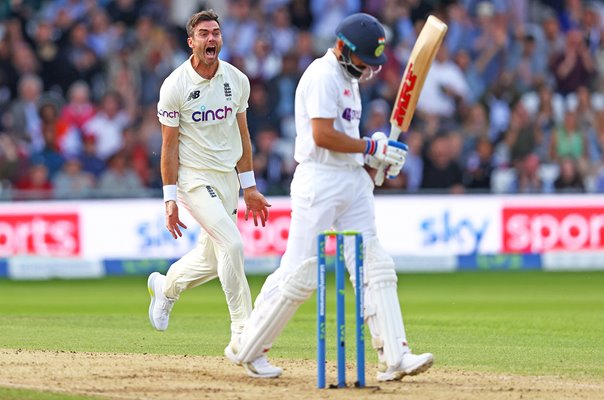 There are 67 more items