There are 17 images in this category.

Celebrate some of the most iconic moments of one of the greatest (and statistically the greatest) Formula One drivers of all time with our range of premium Michael Schumacher photos and prints.

Schumacher began karting at the tender age of four, with his parents working multiple jobs to help fund the budding career of a kid who was clearly something special. At 22 he made his F1 debut, and won his first championship title three years later, plus another title with Benetton the next year.

However, it was in the famous red car of Ferrari where he achieved his greatest feats and earned his legendary status. From 2000 to 2004, Schumacher was impervious, winning an unprecedented five titles back to back, and taking his total to a scarcely believable seven titles - way ahead of any driver before him. After several years of retirement, Schumacher returned to F1 for a further three seasons, none of which saw him hit the great heights of his former years.

A ruthless and frequently controversial driver, Schumacher is nonetheless regarded as one of the greatest of all time. Like his hero Ayrton Senna, Schumacher was capable of extracting blistering one lap pace from his cars, as well as achieving consistently excellent drives in wet weather. His haul of championship titles put him in a club of one, and seemed impregnable until the arrival of another all time great, Lewis Hamilton. He single-handedly popularised the sport in his home country Germany, and remains an iconic figure for millions. A freak skiing accident in 2013 left him fighting for his life and struggling to even talk - a cruel fate for an exceptional man. 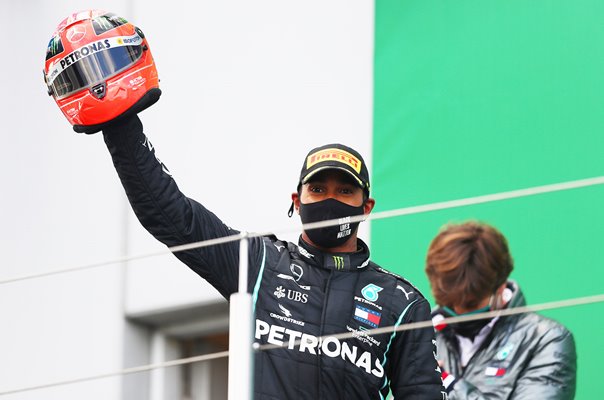 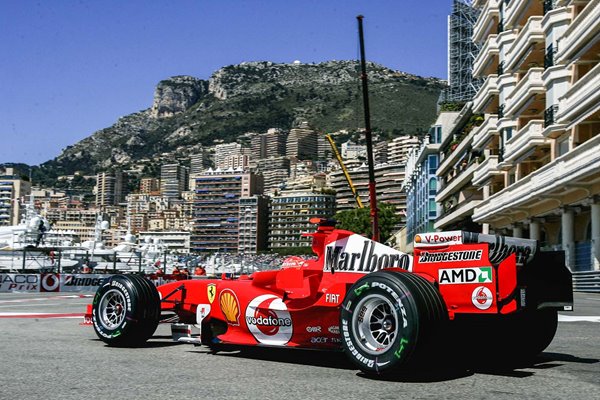 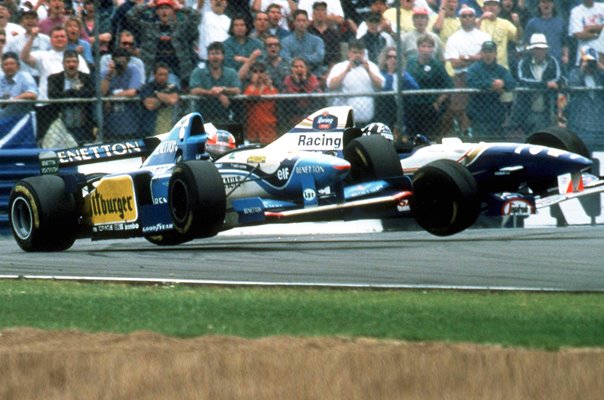 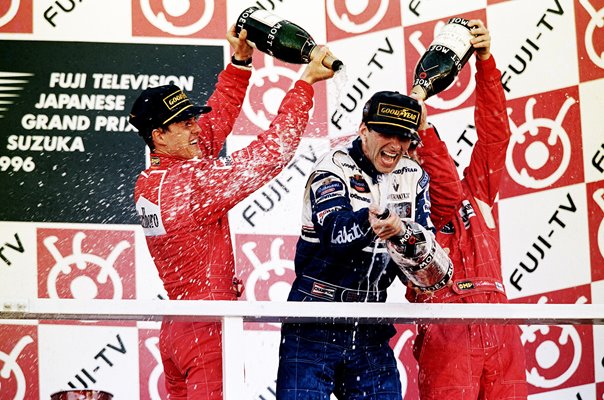 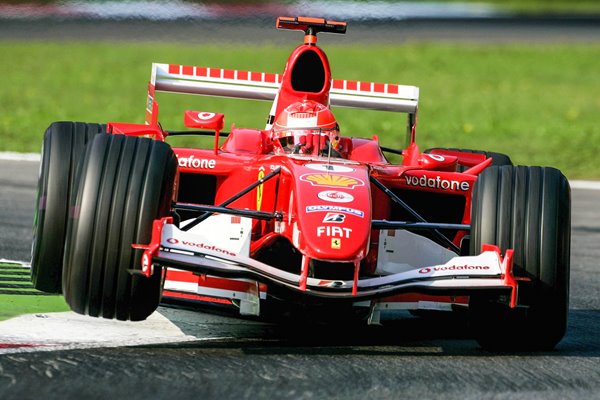 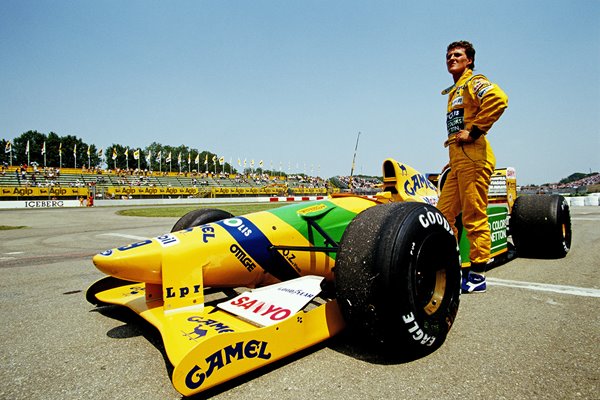 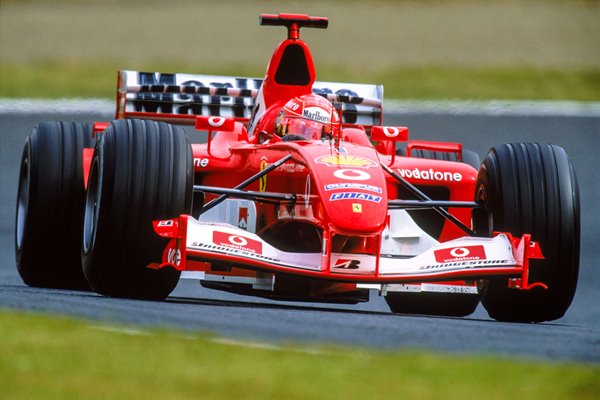 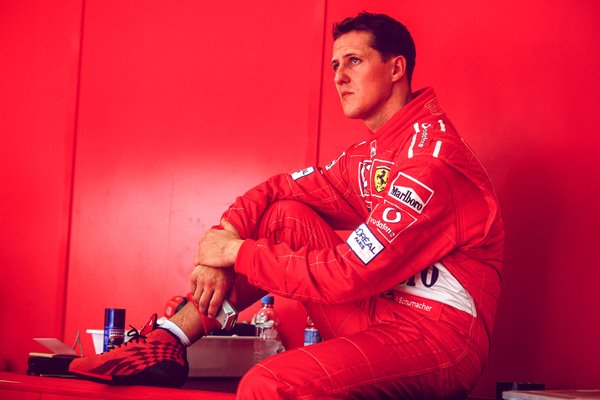 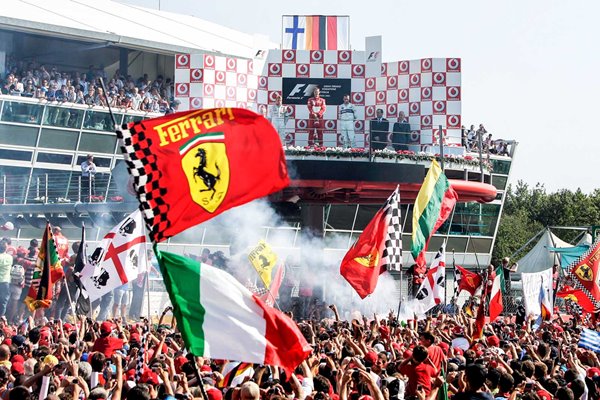 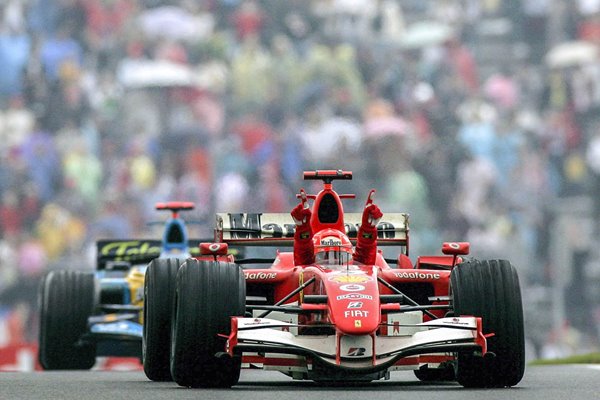 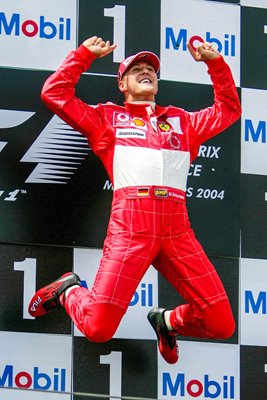 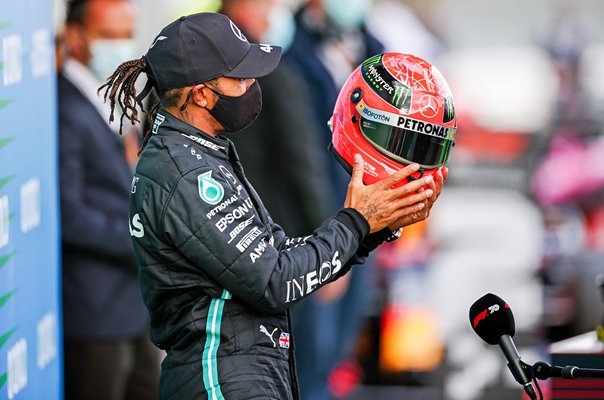 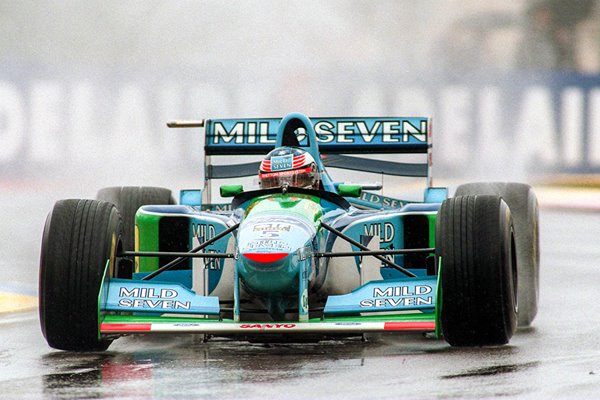 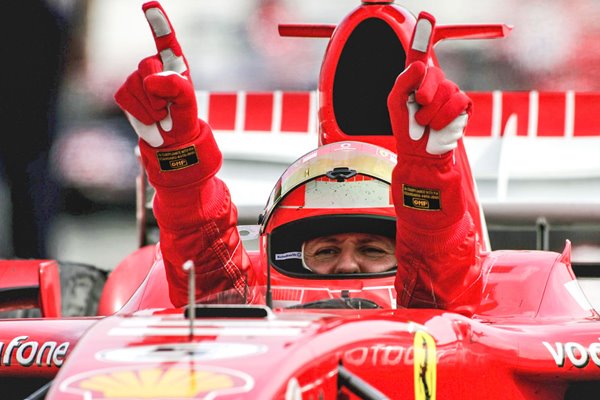 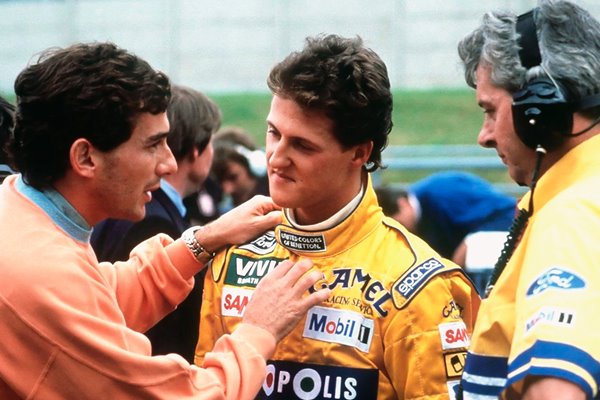