There are 224 images in this category.

Filters
View more View less
Lionel Messi is one of the world’s most photoed sportspeople, so it’s no surprise that we have a huge selection of Messi photos and prints for you to choose from.

The greatest of all time? The debate rages on, but there is no doubt that Lionel Messi is one of the finest footballers the world has ever produced.

Known affectionately as ‘The Little Magician’ or ‘The Atomic Flea’, Messi has a knack for making the borderline impossible look effortless. His mazey runs and wicked left foot have made fools of world-class defenders and keepers time and time again. Not only that, but he’s become something of a set-piece specialist, as well as one of the greatest passers in the game. It seems there’s not much he can’t do!

Unsurprisingly, Messi is one of our most popular photo subjects. With such a star-studded career, there are countless photos to choose from, but we’ve got a selection of some of the best Messi photos of all time - available as prints, posters and even canvases. 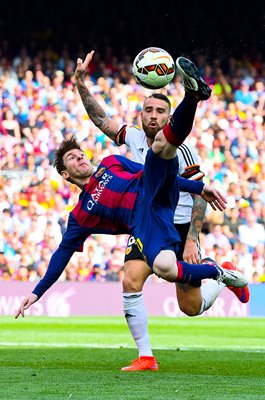 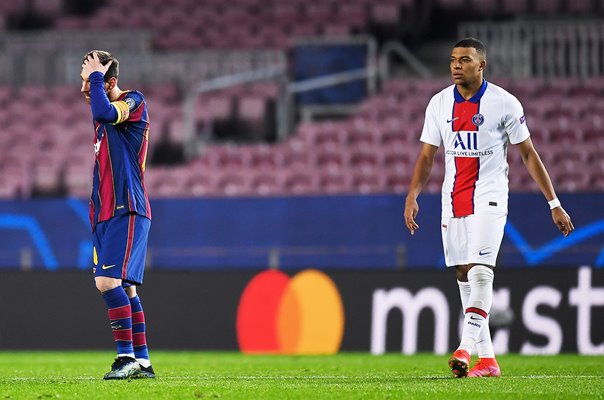 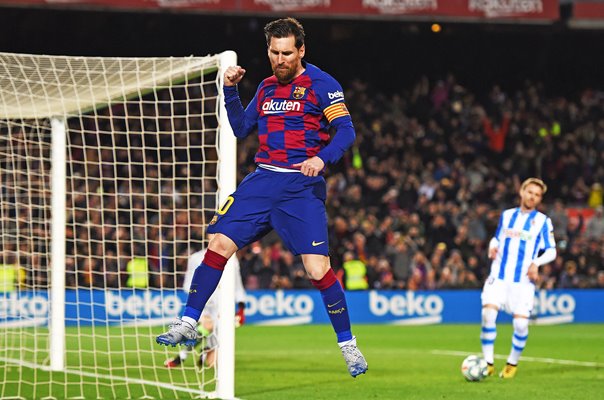 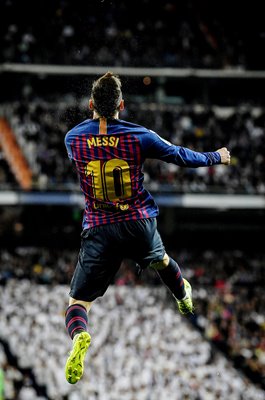 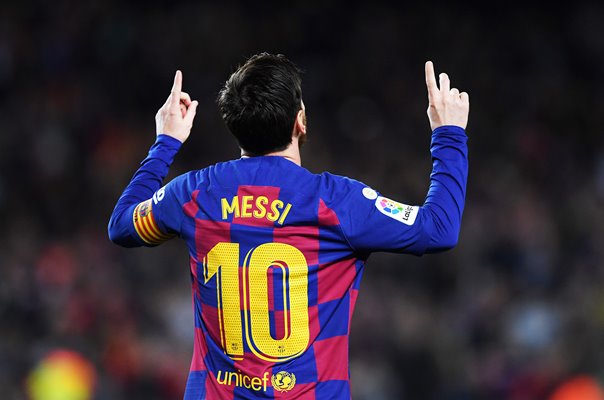 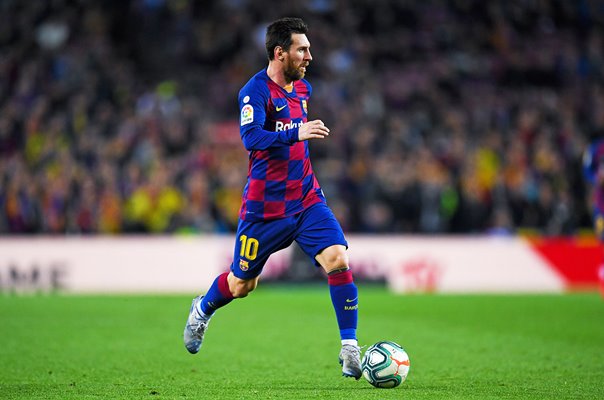 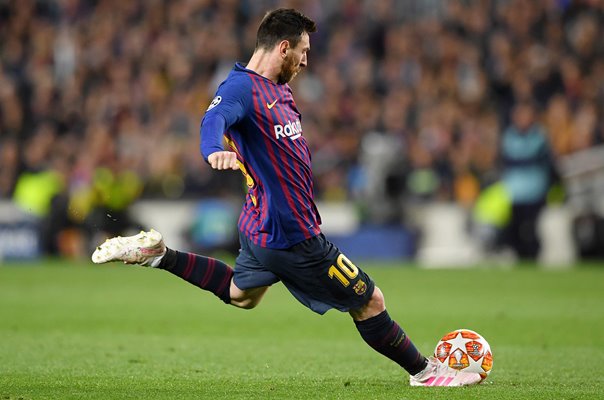 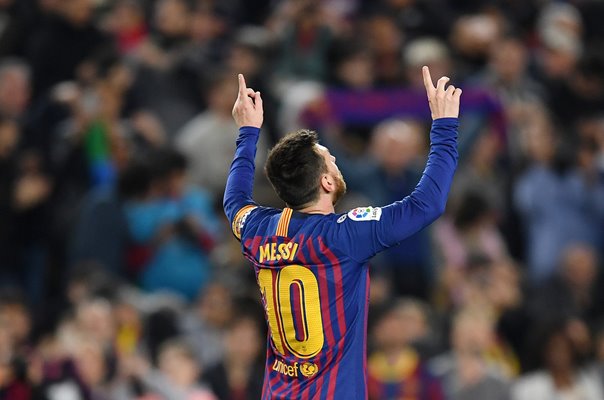 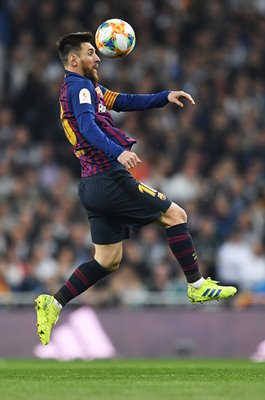 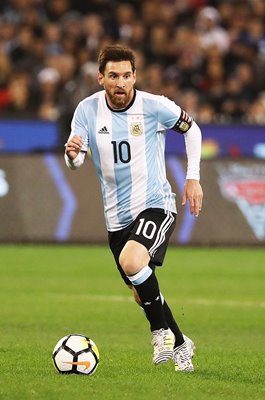 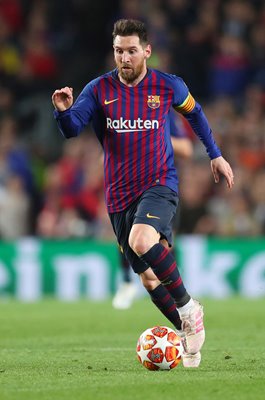 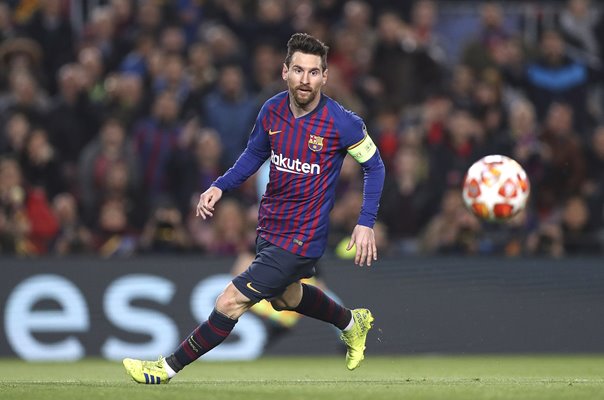 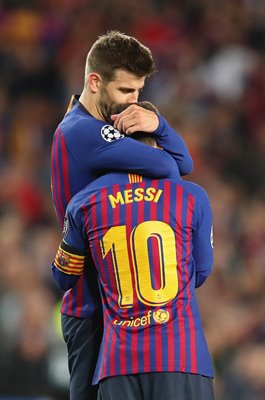 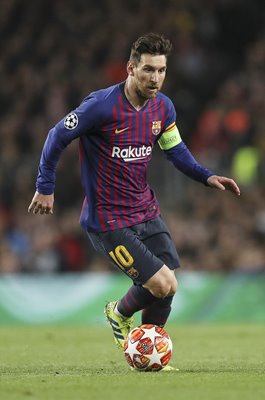 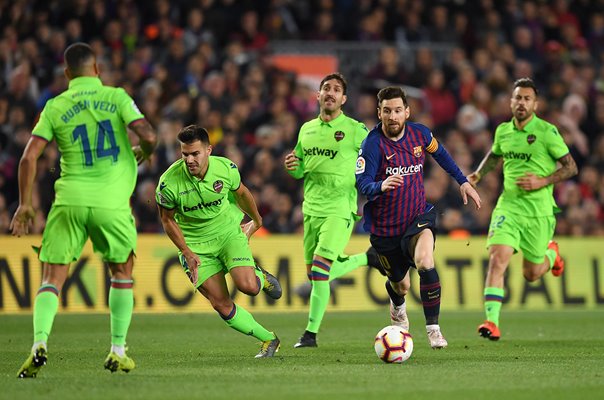 Lionel Messi in action for Barcelona 2009

There are 125 more items