There are 246 images in this category.

Football megastar Cristiano Ronaldo is no stranger to the camera! We have a huge selection of premium Ronaldo photos and prints for you to choose from.

The term ‘living legend’ may get overused, but it’s fair to say that Cristiano Ronaldo has earned it. Undoubtedly one of the best players of his generation and right up there as one of the greatest of all time, Ronaldo has lit up the footballing world throughout his glittering career.

A superstar for both club and country, Cristiano Ronaldo has an almost unbelievable collection of records to his name. On the pitch, he’s won an unmatched five Champions League trophies, as well as 4 Balon d’Or trophies, and has the most caps and the most goals of any Portugese player, and is also the highest ever goalscorer for Real Madrid. Off the pitch, he has also amassed a record breaking social media following, and is also the first ever footballer to earn a staggering $1 billion over his career.

Alongside Lionel Messi, Ronaldo is perhaps the finest footballer of a generation. His speed and athleticism has allowed him to terrorise defences and make excellent players look ordinary. A master of the stepover, Ronaldo has also made a name for himself as a set-piece specialist - we all know that unforgettable pose he takes over the ball when preparing for a free kick.

As one of our most popular sports stars, we have a huge range of Cristiano Ronaldo photos in stock, available in print, poster and canvas form.

With a Cristiano Ronaldo poster, you can mark and remember one of the 400 goals he scored throughout Europe's top five leagues, be a part of his Premier League journey with Manchester Utd, remember the Serie A with his previous team Juventus after scoring over 100 goals,re-live La Liga victories, and bear witness to all of the trophies he earned during his career. Display the key highlights of his 134 UEFA Champions League goals that earned Ronaldo 10 trophies.
As a Portuguese footballer who departed Manchester United at Old Trafford in 2009 with the jersey number 7 that legends had worn, he had a long list of accomplishments. When he shattered world records time and again, his career earned him the status of one of the best football players of all time and top international stars in the world.

We provide a range of quality Cristiano Ronaldo pictures and images for use at home, at your office or even your dedicated Cristiano Ronaldo shrine. You can select from a range of different configurations that fit your room size - you can order them from 9x6 inches to 60x40 inches. We can also frame your Cristiano Ronaldo photos or print them on canvas. We offer high-quality prints that stand the test of time!
Have a look at what is available in the gallery of Christiano Ronaldo posters that most appeal to you, your home, your football club, or even your office. As detailed in the FAQ - if you cannot find the poster that you are looking for contact the team and we’ll see if we can source one for you. If you need additional help the Sport Photo Gallery team is on standby for a call to assist you. Whether you’re thrilled for his return to Manchester United after 12 years, you’re a Portugal fan looking to remember Portugals greatest ever player, or you’re a Real Madrid fan, wanting to remember the glory days of Ronaldo - we have the perfect Ronaldo poster for you. With each Cristiano Ronaldo photo comes a memory that brings to mind many events that you may want to remember with a football poster, immortalising his magic moments for years to come! 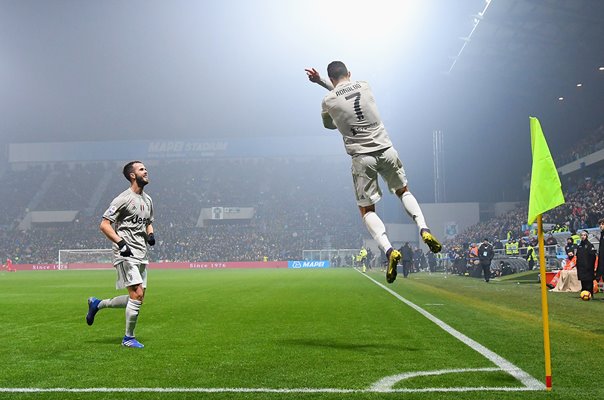 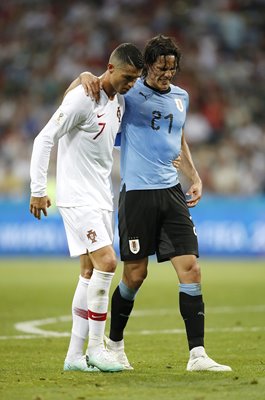 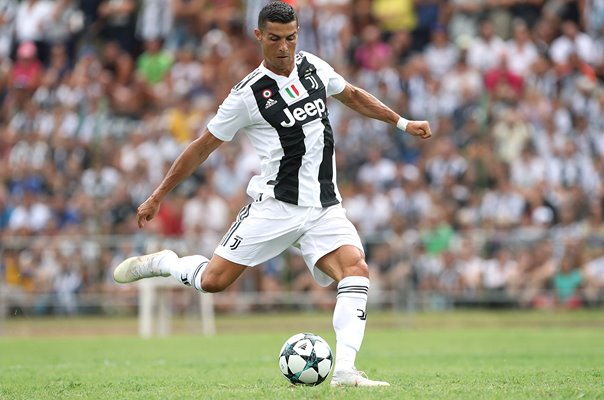 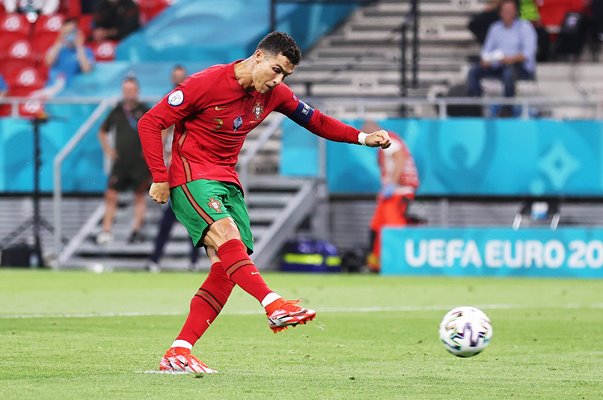 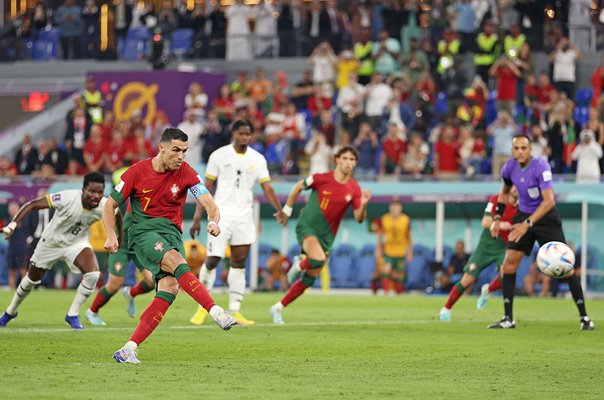 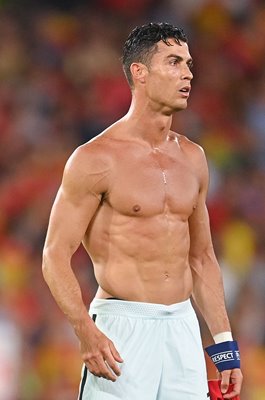 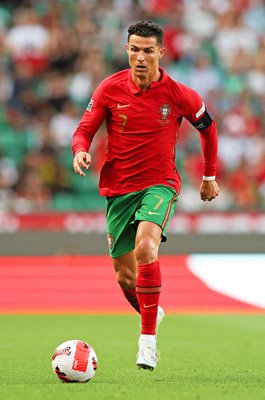 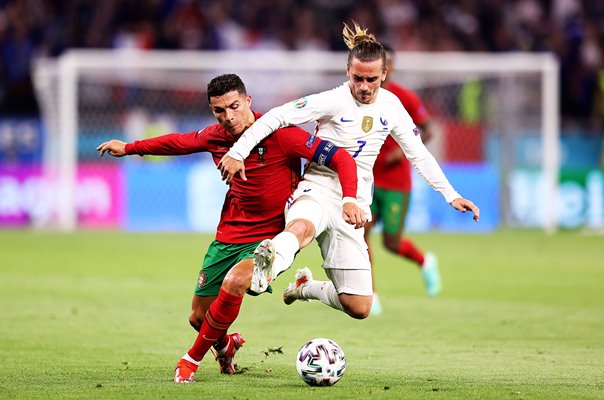 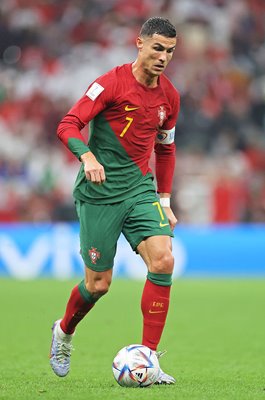 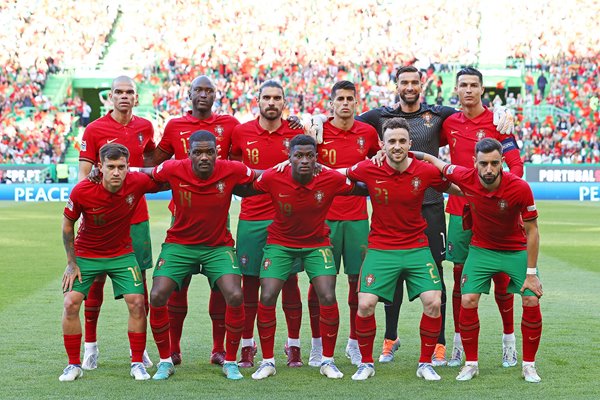 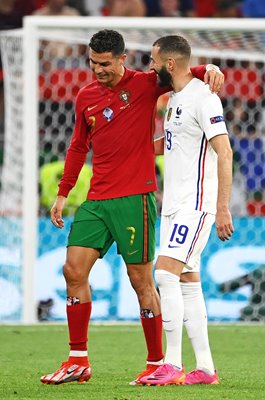 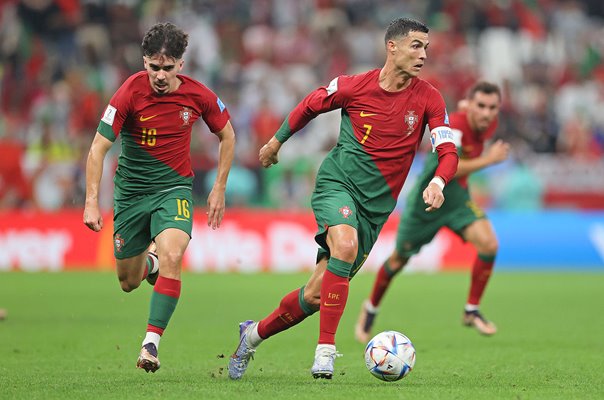 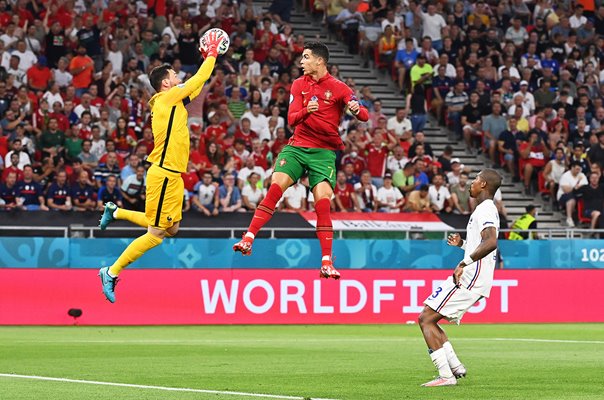 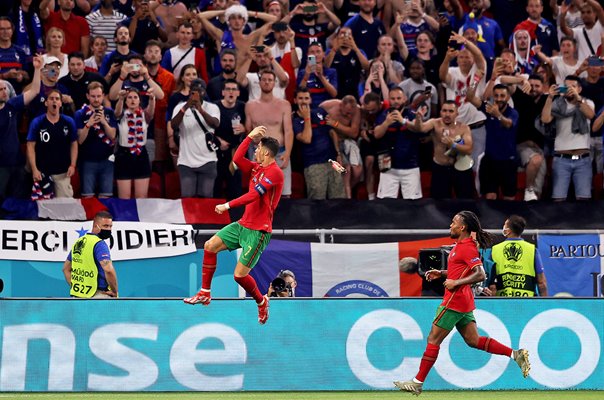 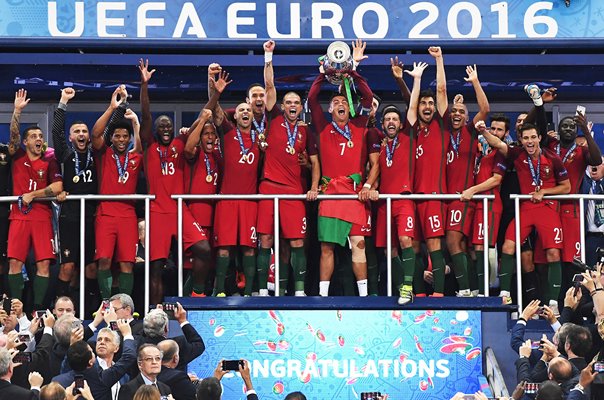 There are 147 more items