There are 40 images in this category.

2021’s Cheltenham was an odd one - national lockdown restrictions meant it was the first ever to take place without the usual roar of the famous Cheltenham crowd - but it certainly didn’t disappoint. We’ve got a range of high quality Cheltenham 2021 photos and prints for you to enjoy!

There were some classic races, including a tight photo finish to give Porlock Bay a win in Foxhunter’s Chase (the only British win of the tournament), and a thrilling Gold Cup race that saw Henry de Bromhead become the first ever trainer to win the Champion’s Hurdle, Champion Chase and Cheltenham Gold Cup at a single festival.

The standout moments from the meeting, however, must surely be people’s favourite Tiger Roll securing an impressive fifth win at Cheltenham, and the outstanding performance of Irish jockey Rachael Blackmore throughout the festival.

Some shaky recent performances by legendary racehorse Tiger Roll left many questioning whether he was still up to the task, but he silenced his doubters with a strong race that saw him finish a full 18 lengths clear to claim his fifth Cheltenham victory.

Hopefully 2022’s Cheltenham will see the return of fans to this historic event, but for now, choose your favourite from our Cheltenham photos - available in print (framed or unframed) and canvas form. 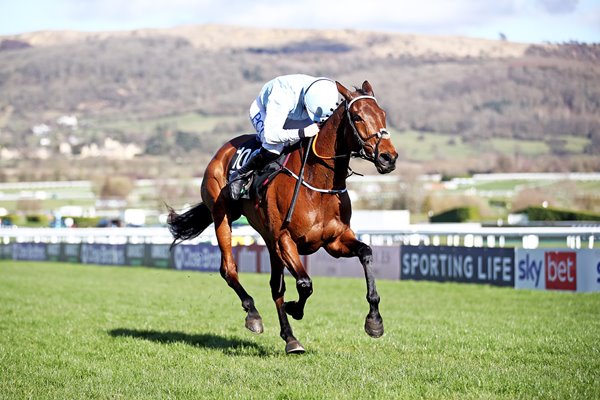 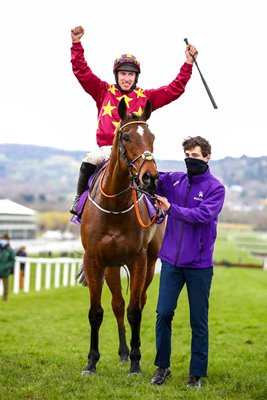 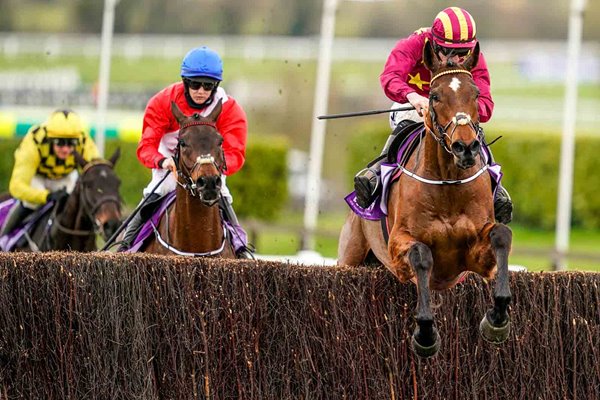 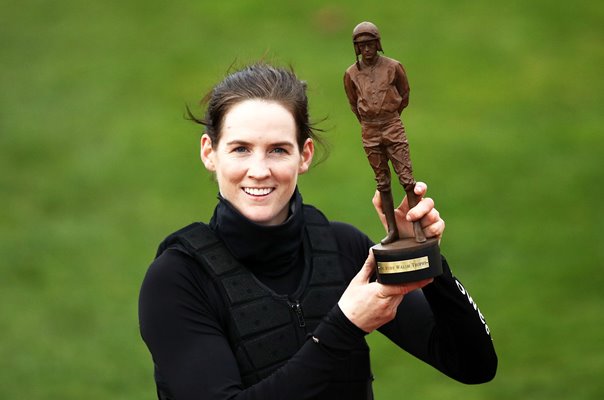 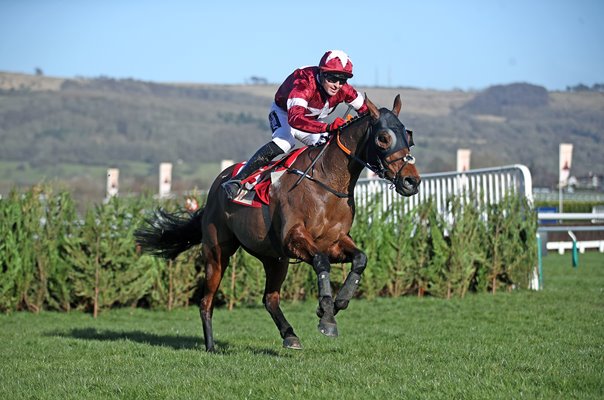 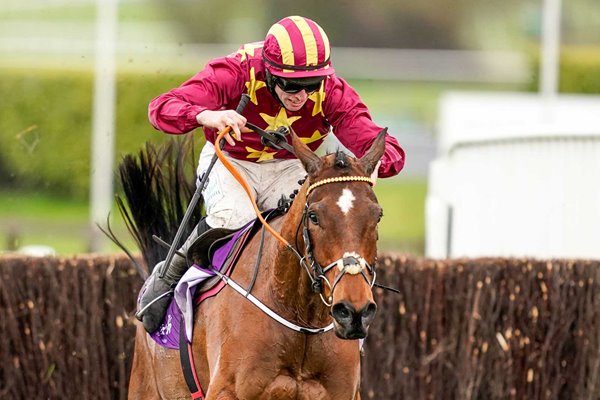 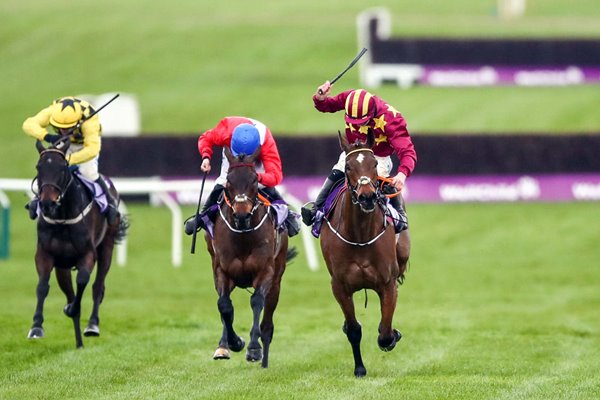 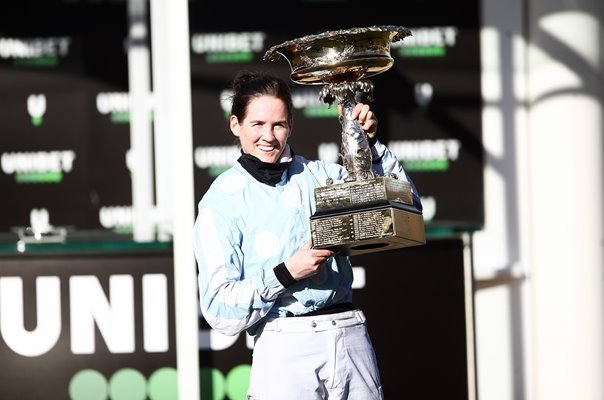 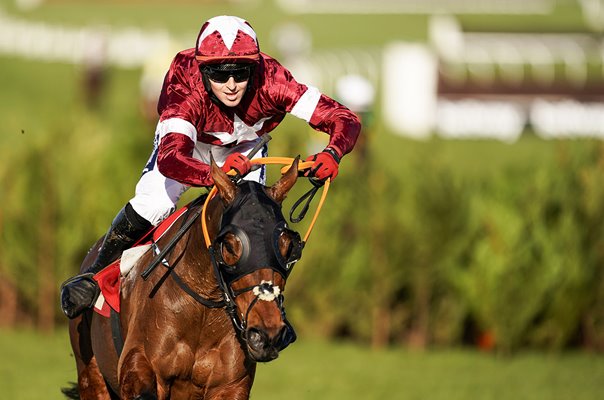 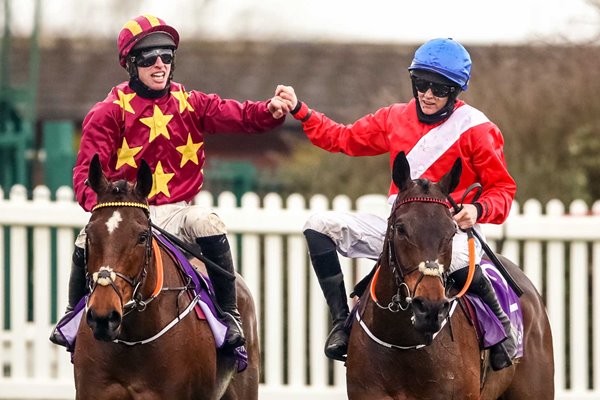 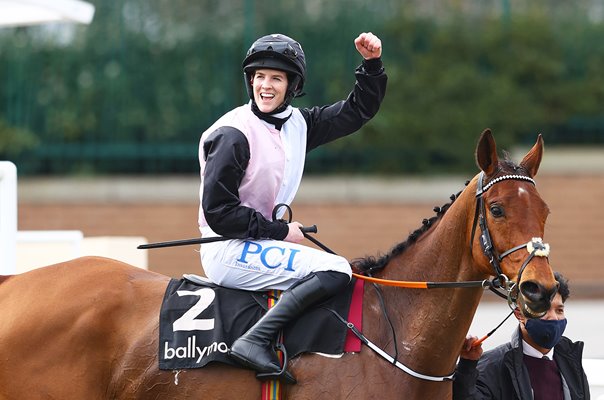 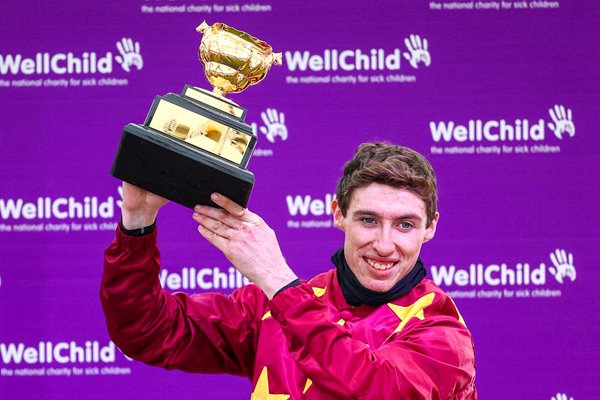 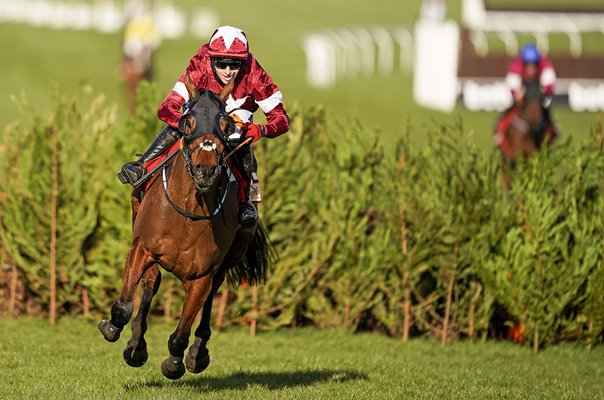 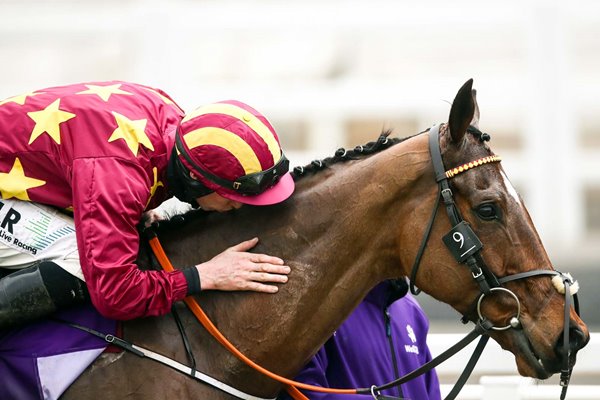 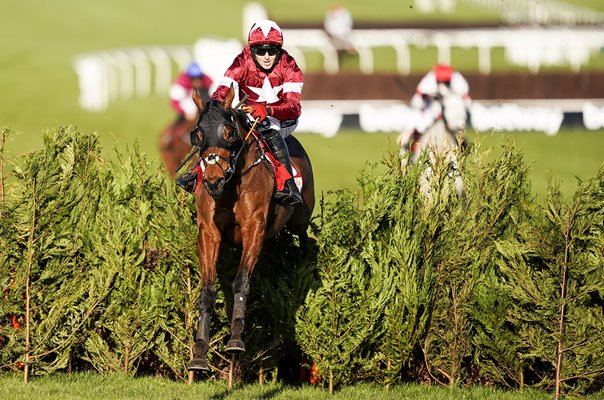 Put The Kettle On ridden by Aidan Coleman Cheltenham Festival 2021

Photographers have managed to capture many of the historic horse racing moments in the rich history of this great sport, and they make great Horse Racing posters! Red Rum's iconic third Grand National win at Aintree, Best Mate galloping home to win the Cheltenham Gold Cup and a young Lester Piggott reading the Racing Post.

Together with the iconic horse racing images Sport Photo Gallery also offers unrivalled access to the best photos from the leading horse races of the present day. Whether you’re looking for pictures from The Derby, Royal Ascot, Melbourne or The Kentucky Derby, our range of International Horse Racing pictures is unmatched!