There are 7 images in this category.

Jack Grealish is English football's poster boy. Not only is Grealish a winger and attacking midfielder for Manchester City, but he also plays the same positions for the English National Team. Having a Jack Grealish poster on your wall or in your office will not only show your loyalty to one great football player, but it will also show your loyalty to one of the best football clubs and national teams in the world. Grealish played in the under 21 for the Irish Republic, so if you’re Irish, you can support one of your own kinsmen.

Whether you want to show your national colors, or simply celebrate the most expensive English player ever, Sport Photo Gallery has Grealish in action in several FIFA Cups and Euro Cups as he helps his teams to victory. Most known for his incredible ability to dribble past the competition, Sports Photo Gallery has several Jack Grealish photos in the act of passing the competition and leaving them in the dust.

Jack Grealish started his career at the age of six by joining Aston Villa and eventually made his debut with the club 13 years later. He stayed with the Irish Republic until 2016 when he made it known that he wanted to play for England. His first time playing with the English under 21 club, he went all the way to victory leading his team to the championship and winning the 2016 Toulon Tournament. Before long, he was signed to Man City where he sits as one of the best footballers in the league.

Sports Photo Gallery has the best Jack Grealish photos available. Our Jack Grealish posters are perfect for any location you choose. Whether you want to put them in your room, mancave, designated Grealish altar, or in your office to show your coworkers your allegiance, we have the poster you are looking for.

We also offer smaller prints of about 9x6 inches that you can have framed, put on a canvas, or come as is for you to do your own framing. Our Jack Grealish Posters are offered up to 60x40 inches, and they too come either as is, framed, or put on a canvas for more durability. Our prints have a long life, and as long as they are hung in an area that displays the photo well, you can enjoy your poster or print for several years to come.

Take a look at our gallery of  photos and choose which one or which ones you like best. If you do not see a Jack Grealish photo or poster that speaks to you or does not go with your vision for your office or home, we can call the club and team and find an image that does work for what you are looking for. If you visit our FAQ page, most of your questions or concerns can be answered and you will be on your way to finding the Jack Grealish poster you want. 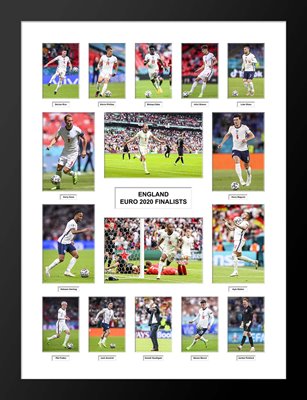 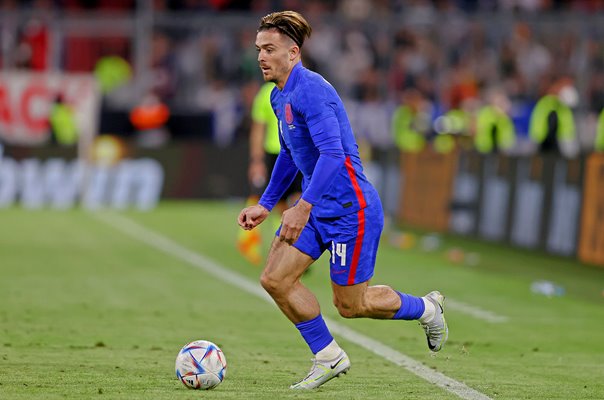 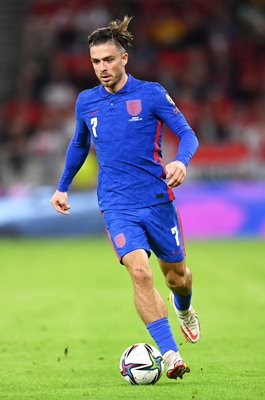 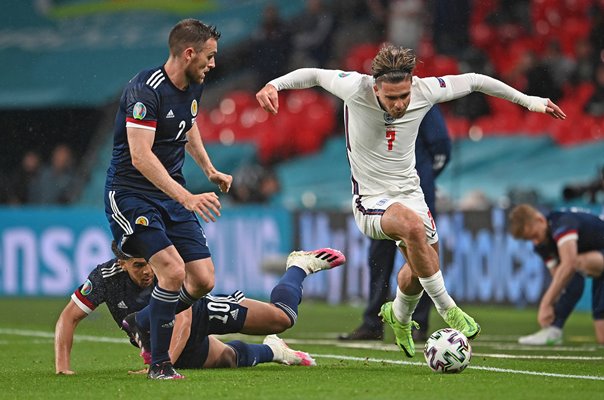 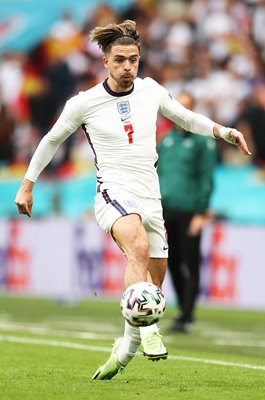 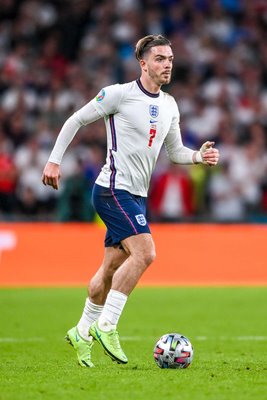 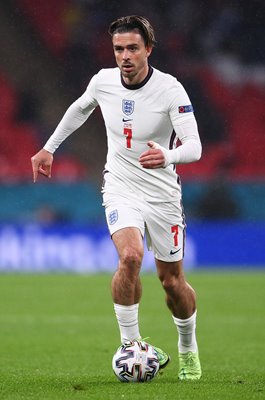