There are 181 images in this category.

Filters
View more View less
Our Cricket World Cup photos are some of our most in demand pictures, and it’s not hard to see why!

The 2019 ICC Cricket World Cup certainly had some memorable moments. Featuring strong performances by both individuals and teams, the World Cup did wonders for cricket’s global popularity, and became the most-watched cricketing event of all time.

But what the World Cup will really be remembered for, and what will forever cement it in English cricketing legend, was the remarkable, unforgettable final.

The New Zealand - England final was one of the most dramatic matches in cricket history, and perhaps the greatest ever match in one day cricket. A man of the match performance by Ben Stokes, aided by a scarcely credible deflection as he dived for the crease, tied the scores at 241.

The game went to a nail-biting Super Over, but as New Zealand tried to nab a last gasp run, Guptill was run out, tying the Super Over and resulting in England winning on boundaries in front of a riotous Lord’s crowd.

We’ve got a huge selection of photos from that incredible day, along with many other World Cup 2019 photos from the rest of the tournament. All our photos are available in print, poster, and canvas format. Relive your favourite moments again! 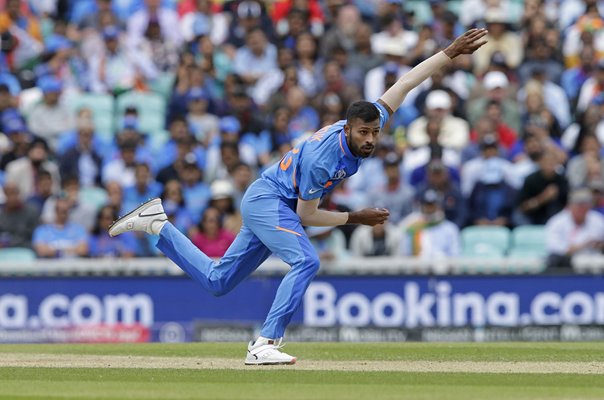 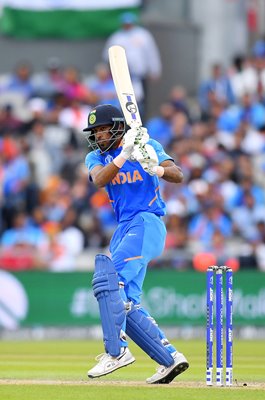 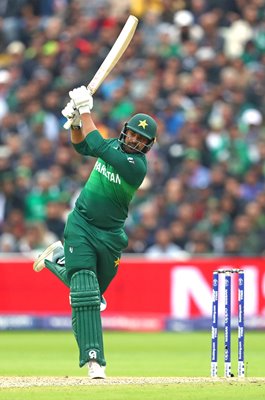 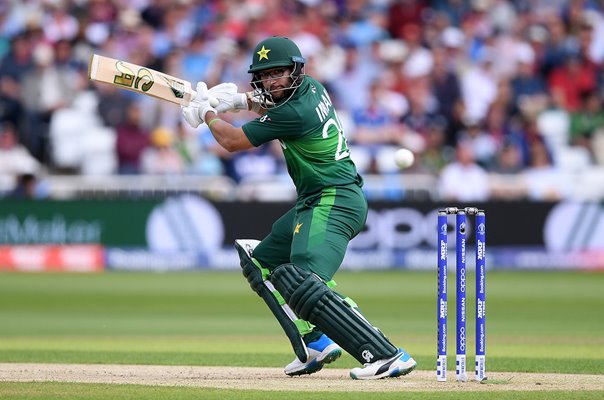 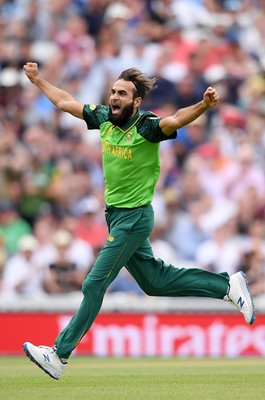 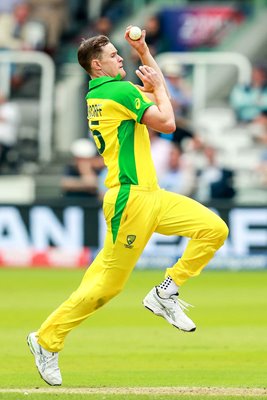 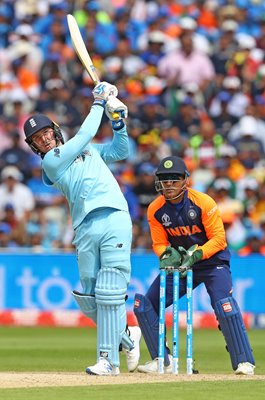 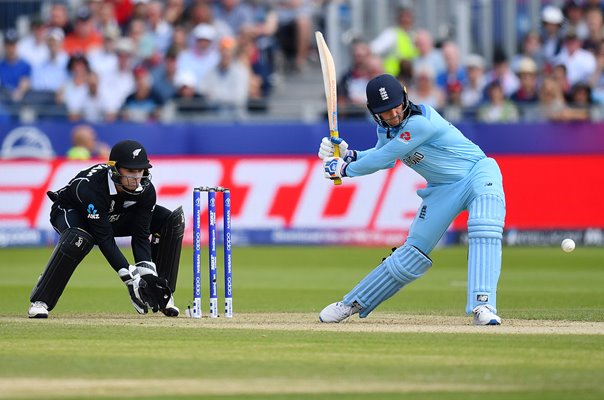 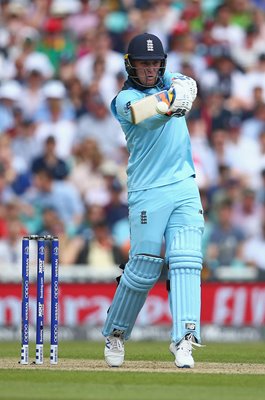 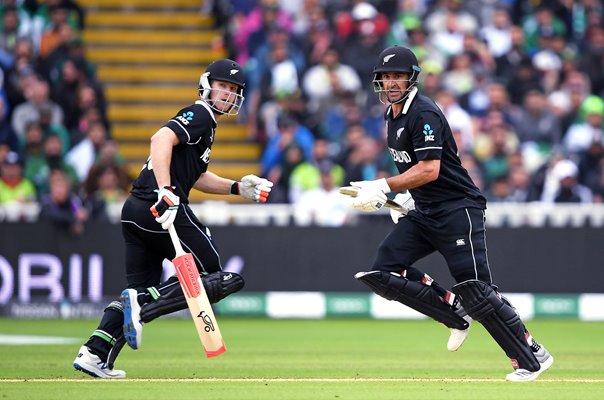 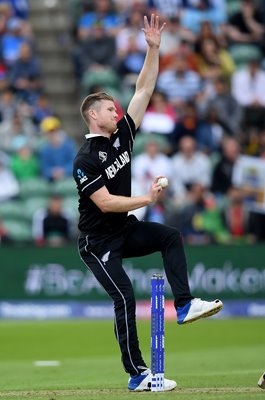 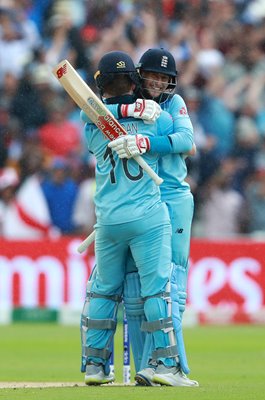 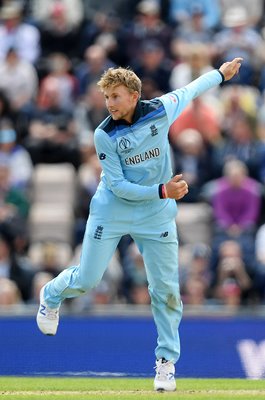 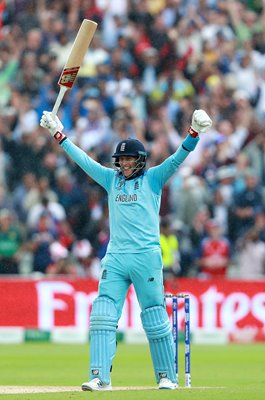 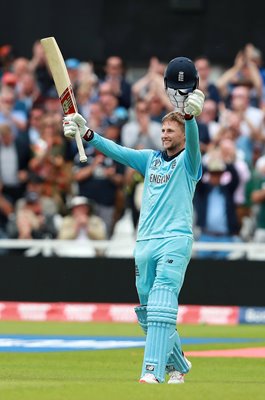