There are 124 images in this category.

Filters
View more View less
Well-known for being a talented left handed opening batsman and strong fielder, Andrew Strauss OBE played country cricket for Middlesex, and captained the England national team. Renowned for scoring off the back foot, Strauss has made a name for himself within the cricketing world, so take a look at our wide range of prints and canvasses today. Many of his career highlights have been caught on camera, and our range of Andrew Strauss prints & canvasses make for great gifts.

Andrew Strauss catapulted into the spotlight in 2004 in his Test match debut at Lords against New Zealand, scoring a century and being awarded Man of the Match. He put on an equally impressive show in his first overseas Test match in South Africa, taking Man of the Match once again and turning heads on the international cricket scene.

Andrew Strauss continued to impress, taking on the role of England captain on a permanent basis for the 2008-2009 tour of the West Indies. He captained England to a 2-1 victory in the 2009 Ashes before retiring from professional cricket in 2012. He was the second most successful captain of England in terms of wins behind Michael Vaughan.

While no longer playing at a professional level, Andrew Strauss became the ECB’s Director of Cricket in 2015 and in 2019 was knighted for his services to English cricket. 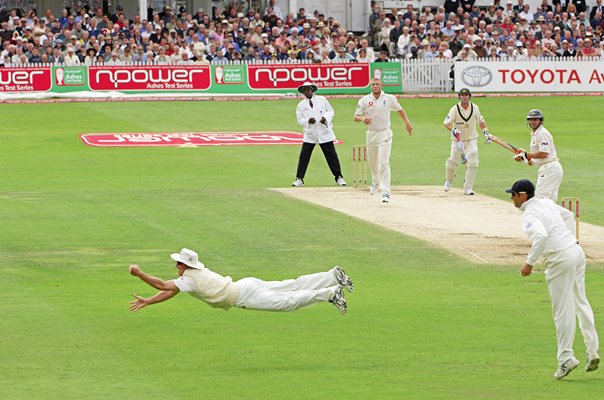 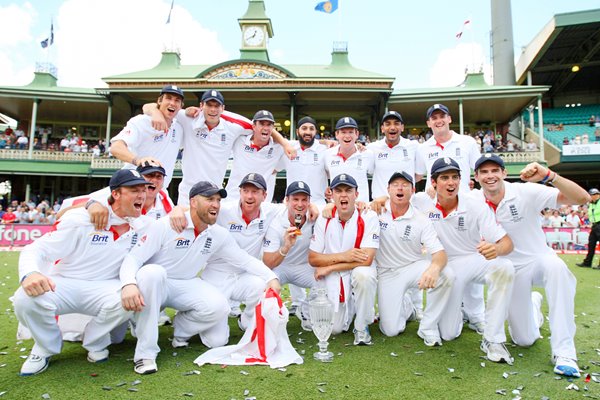 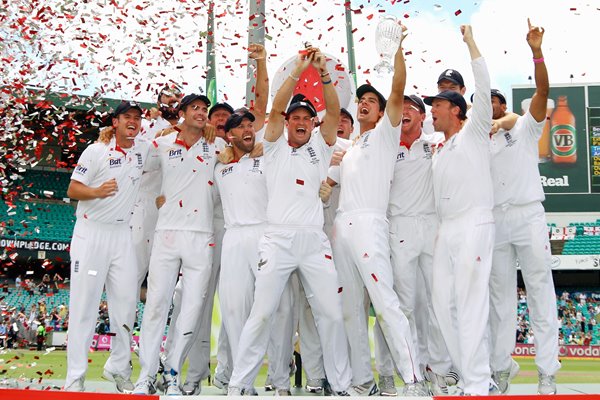 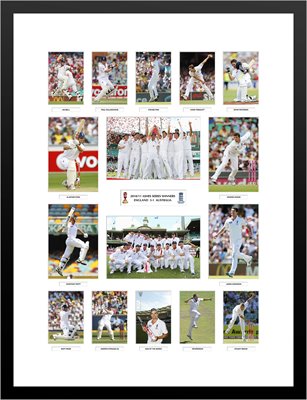 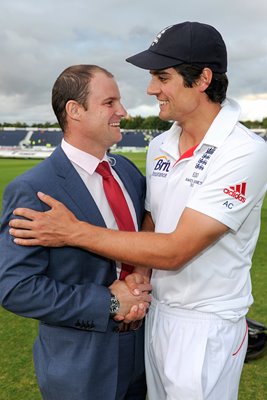 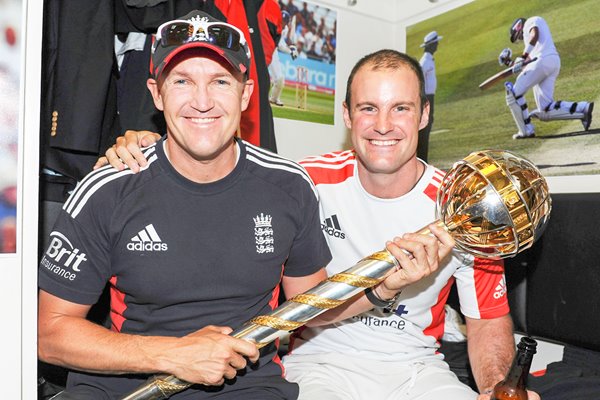 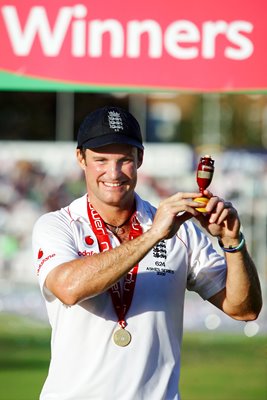 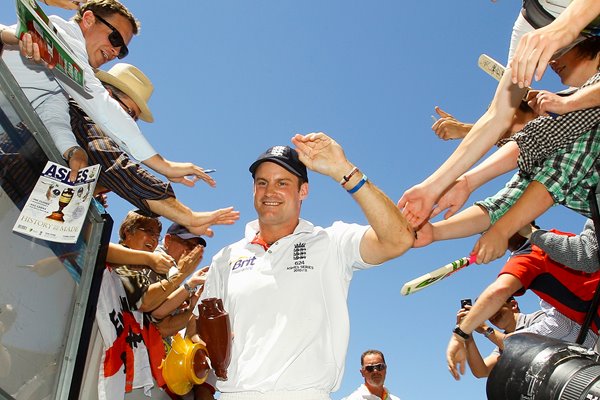 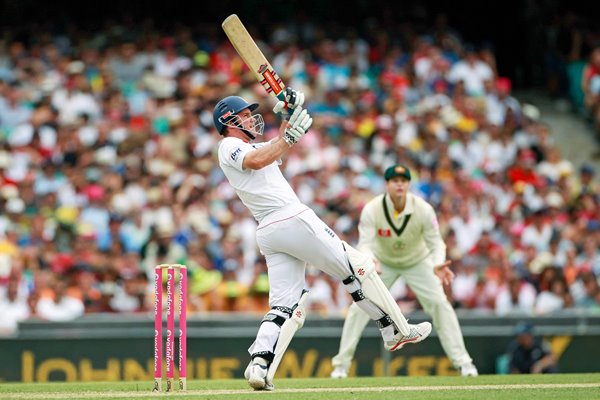 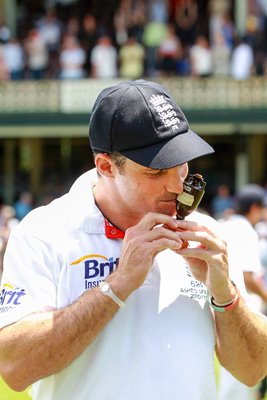 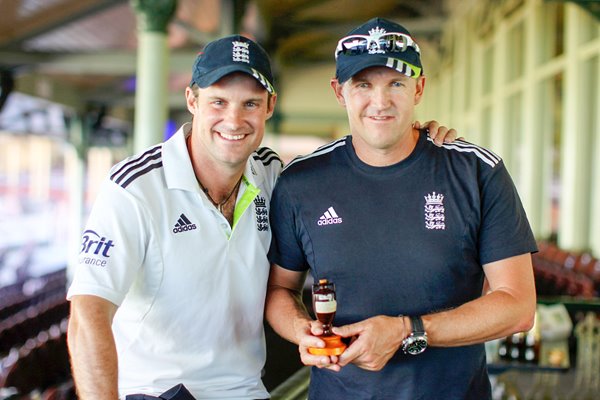 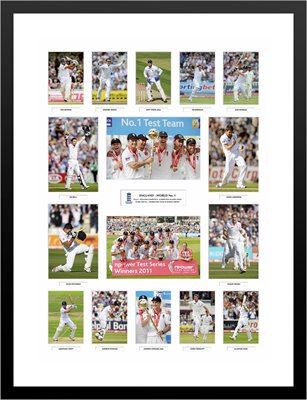 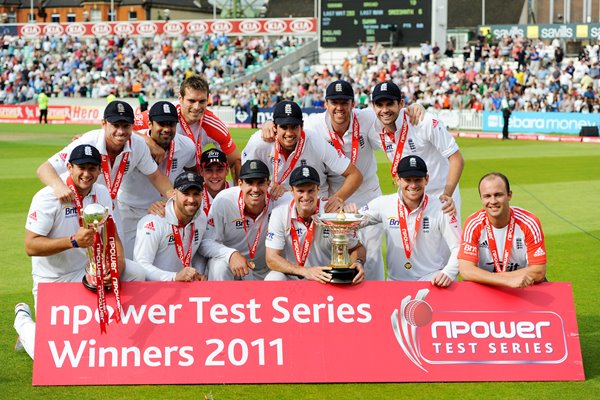 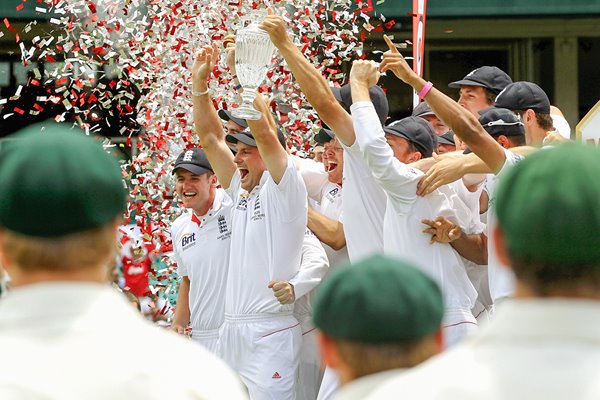 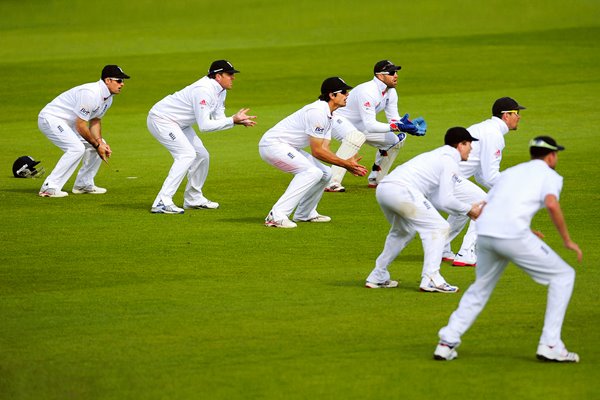 Andrew Strauss leads from the front in West Indies 2009

Andrew Strauss Man of the Series

Andrew Strauss takes it on the chin

There are 25 more items