There are 51 images in this category.

Filters
View more View less
After his victory over Wilder in 2020, Tyson Fury photos are back in demand - and we’ve got you covered.

The self proclaimed ‘Gypsy King’, Tyson Fury may be a divisive figure outside the ring, but his recovery from mental health issues, drug abuse and extreme weight gain to return as heavyweight world champion is one of the greatest comebacks in the history of the sport.

Fury has been in some notable fights, including his cagey battle with Wladimir Klitschko to become world heavyweight champion. Fury’s two most memorable ones, however, came against Deontay Wilder in 2018 and 2020, following his recovery and return to boxing. Many fans and pundits feel Fury was hard done by in Wilder’s controversial points victory in the first fight, but Fury avenged the loss in the 2020 rematch, where he dominated Wilder to comfortably win the match and regain the belt.

We’ve got a selection of great Tyson Fury photos from both these bouts and more, available to buy in print, poster, and canvas format. 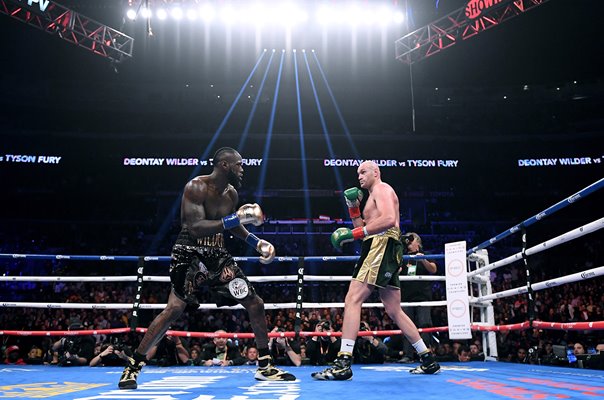 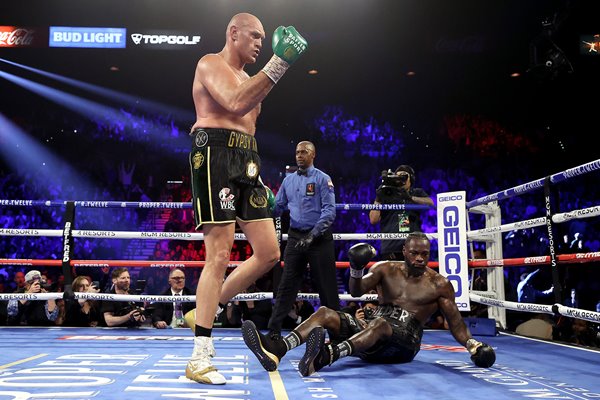 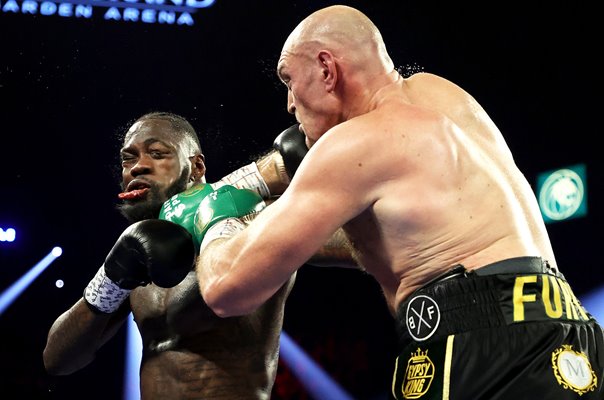 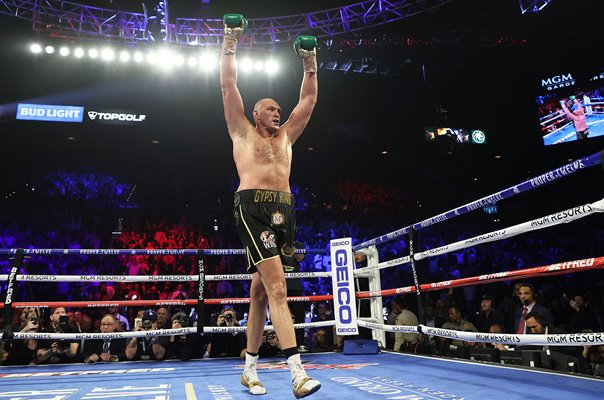 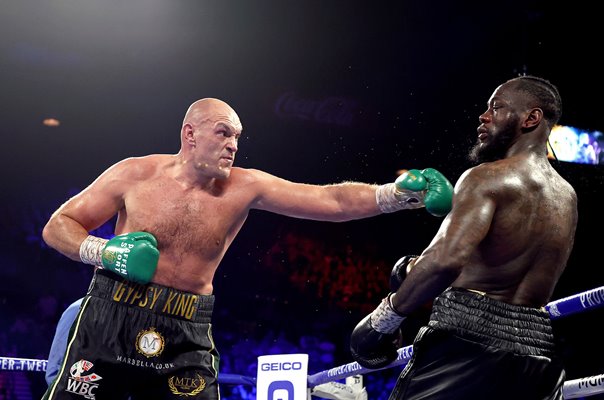 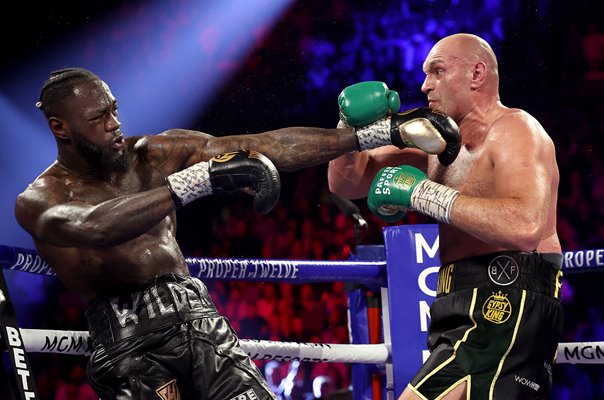 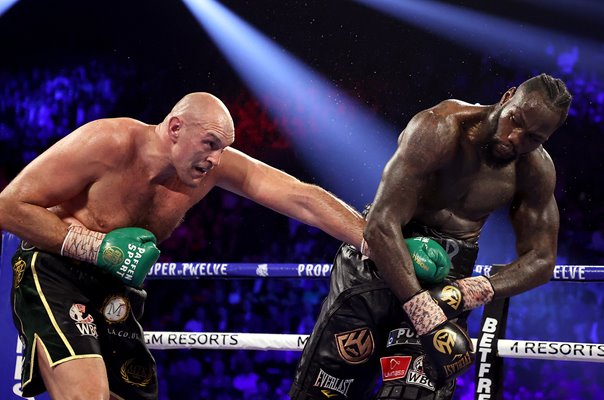 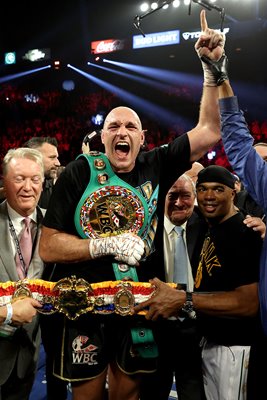 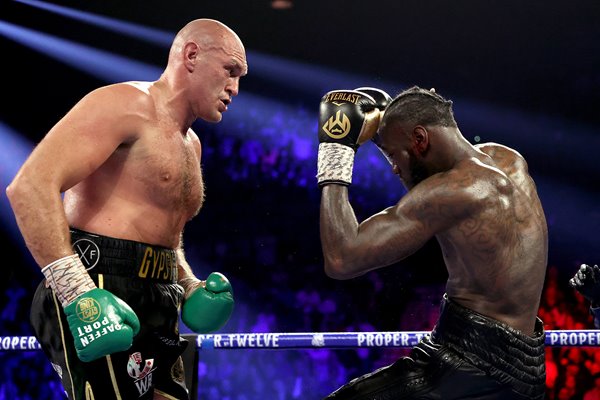 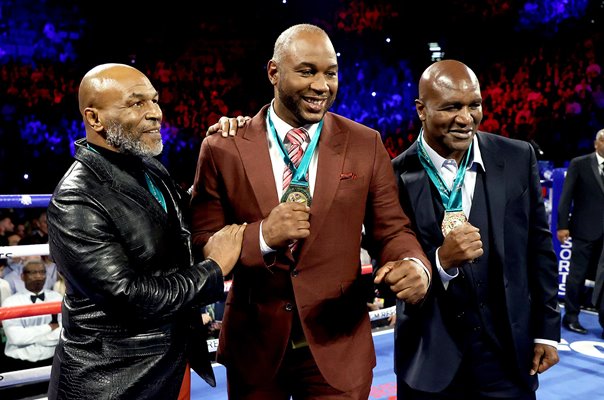 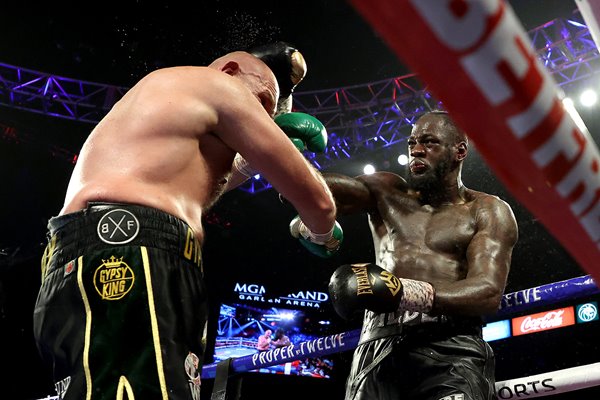 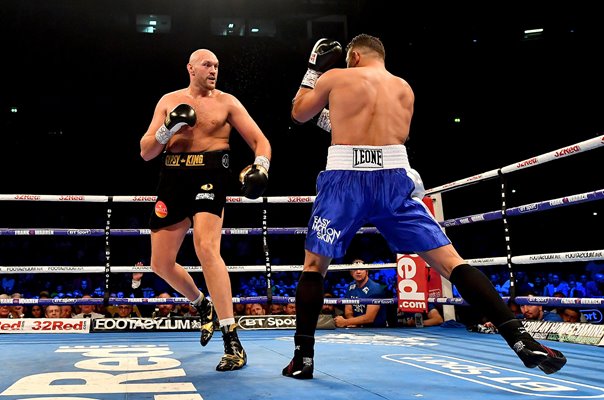 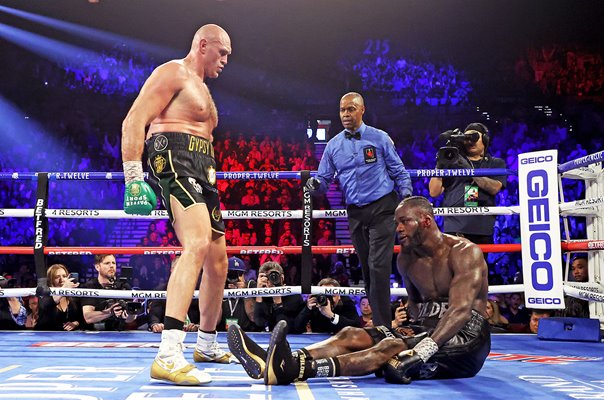 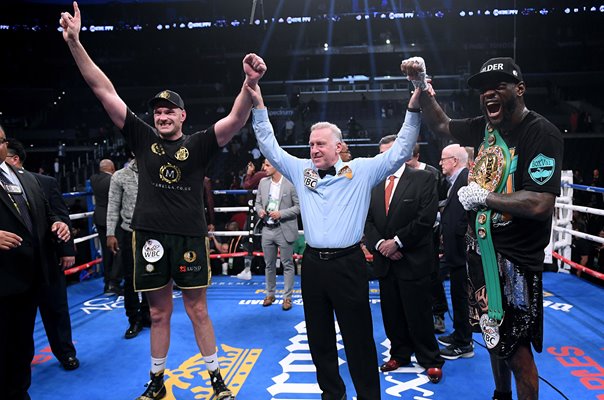 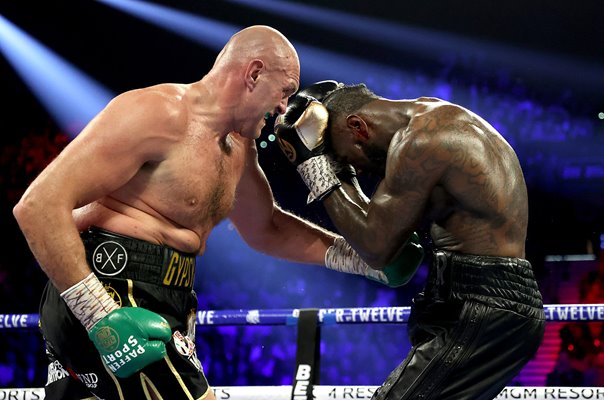