There are 54 images in this category.

Filters
View more View less
Tommy Fleetwood is an English professional golfer well-known for his European Tour contributions and numerous tour wins. No stranger to the limelight, many of his career highlights have been caught on camera, so view our Tommy Fleetwood photo library and get hold of your favourite prints and canvasses today.

As an amateur, Tommy Fleetwood hit the ground running with a series of high-profile wins. This included a victory at the 2009 Scottish Amateur Stroke Play Championship as well as the 2010 English Amateur. Tommy Fleetwood also represented Great Britain and Ireland in the Walker Cup in 2009, and reached number three in the R&A’s World Amateur Golf Ranking.

Making his professional debut in 2010 at the Czech Open on the European Tour, Tommy Fleetwood went from strength-to-strength, enjoying his first Challenge Tour win in 2011 at the Kazakhstan Open. Building his skills and becoming increasingly prominent on the golfing scene, Tommy Fleetwood enjoyed numerous successes in 2017, including a win at the Abu Dhabi HSBC Golf Championship and at the Open de France. He came fourth in the U.S. Open in the same year and became just the sixth golfer to shoot a 63 in U.S. Open history in 2018.

View our great selection of Tommy Fleetwood prints today and remember some of this sporting great’s best moments. 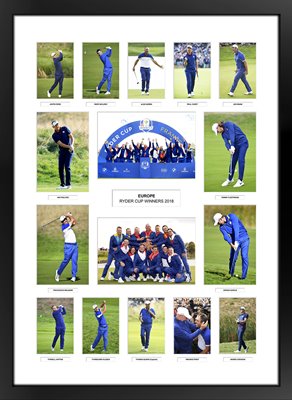 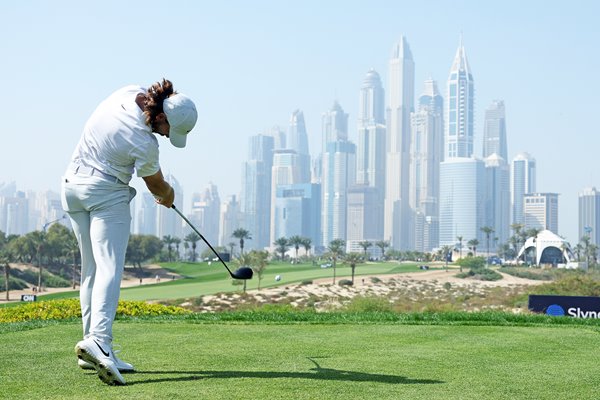 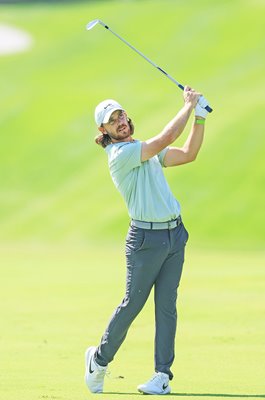 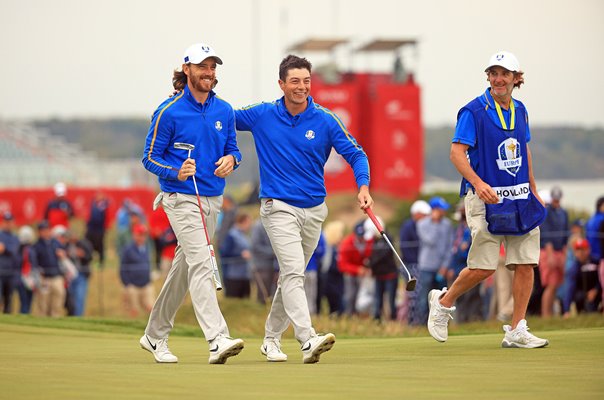 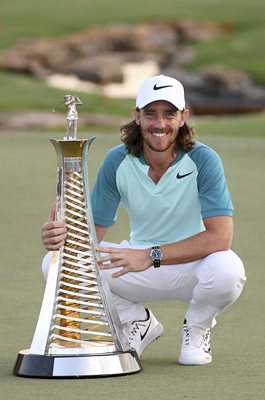 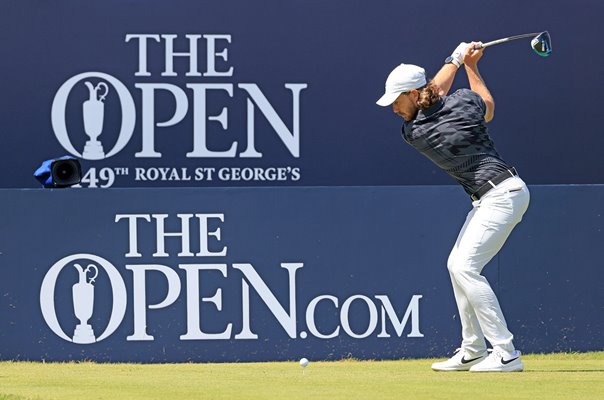 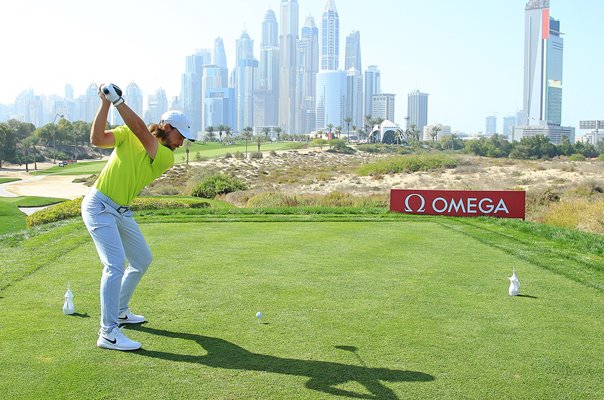 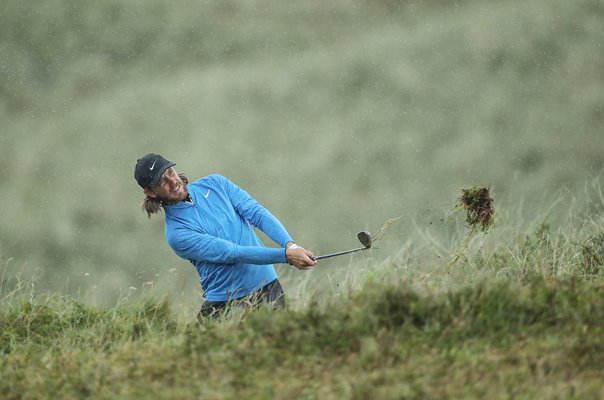 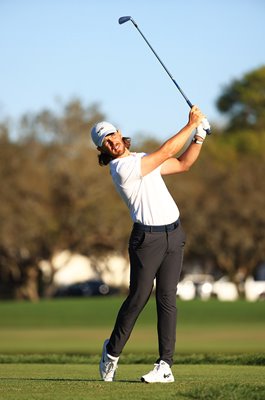 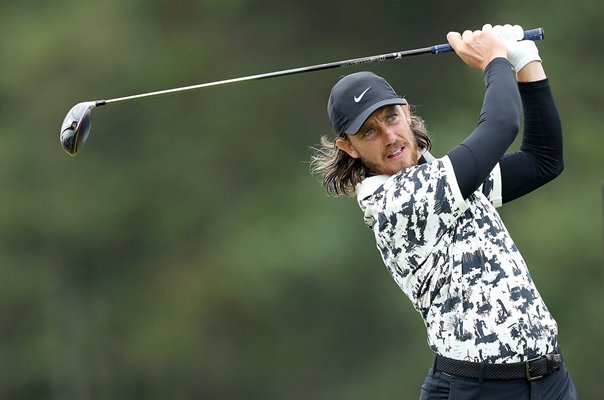 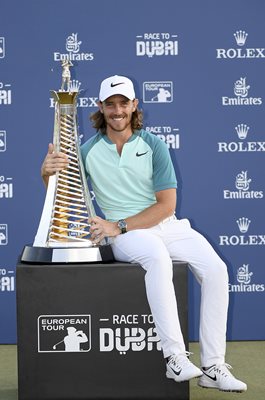 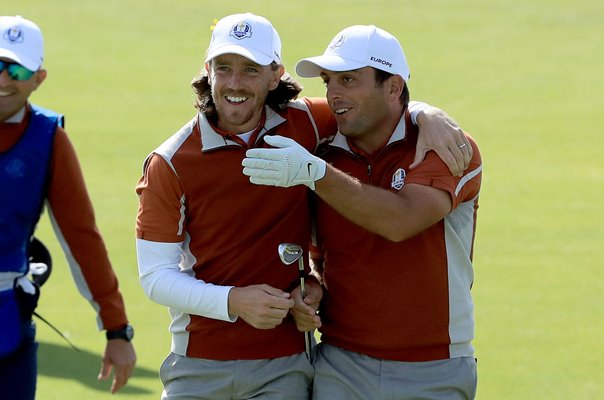 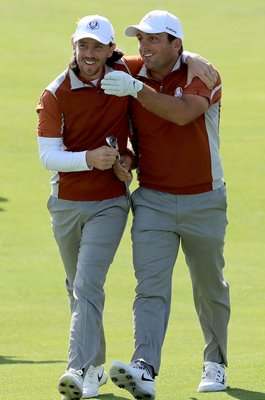 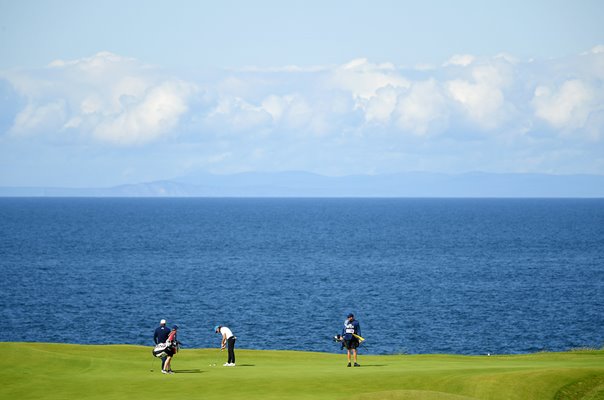 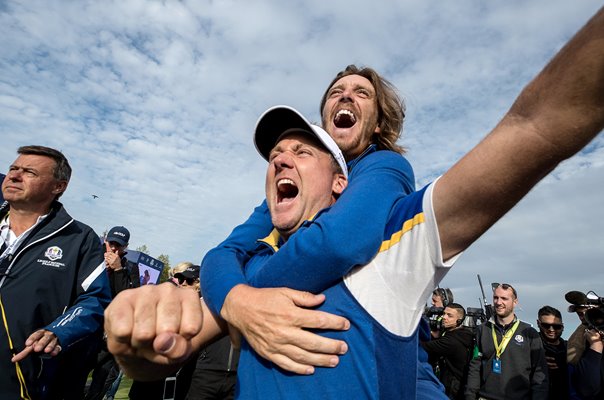