There are 323 images in this category.

Filters
View more View less
One of the most iconic sports people in history, Tiger Woods is a legend to golf fans everywhere, and we stock a range of high definition photos and prints of some of Wood’s most famous moments.

In a sport which has had its fair share of legends, Tiger Woods is something special. One of the greatest golfers, and indeed one of the greatest sportsmen, in the history of the game, Woods is rightly world renowned and a truly global icon.

Already a child prodigy, Woods stellar career kicked off when he won the US Junior Amateur Championships a record three times. He turned pro at 20, and won his first major a year later in record breaking fashion.

In fact, records have become something of a Tiger Woods speciality. He broke 9 tournament records in a single open (the 2000 US Open), became the youngest ever golfer to achieve a Career Grand Slam, broke the record for the lowest scoring average in tour history, and even coined his own unique achievement - the ‘Tiger Slam’. Along with other golfing legend Jack Nicklaus, he is also one of only two men to achieve the Triple Career Grand Slam. On top of all of that, he also became sports’ first ever dollar billionaire in 2009.

Injuries and personal issues caused significant drops in form and an eventual hiatus from golf, but Woods’ subsequent return and then victory in the 2019 Masters is regarded as one of the great comebacks in sporting history.

A career as long and as distinguished as this has produced some memorable moments, and we’ve got a selection of high quality Tiger Woods photos and prints of some of his finest achievements. 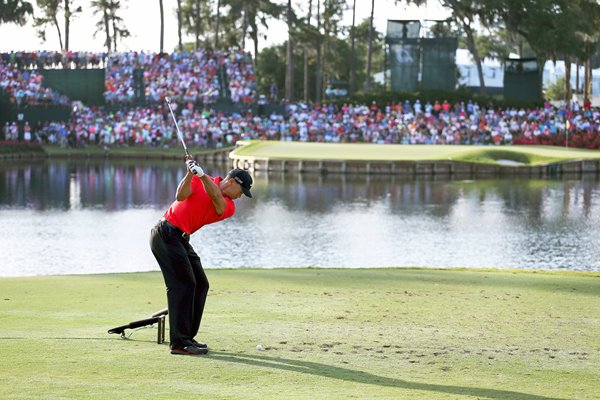 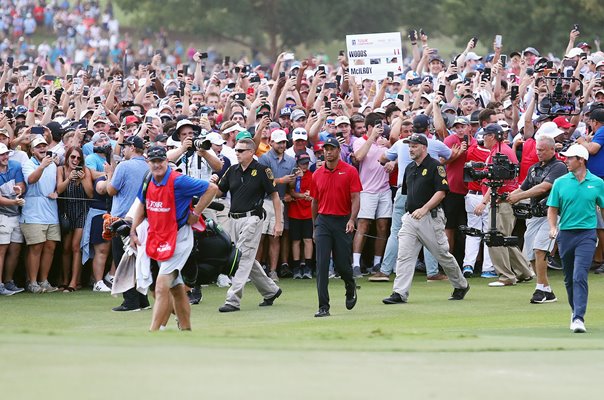 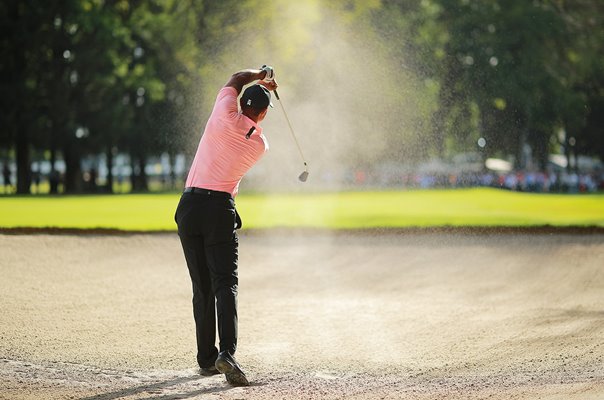 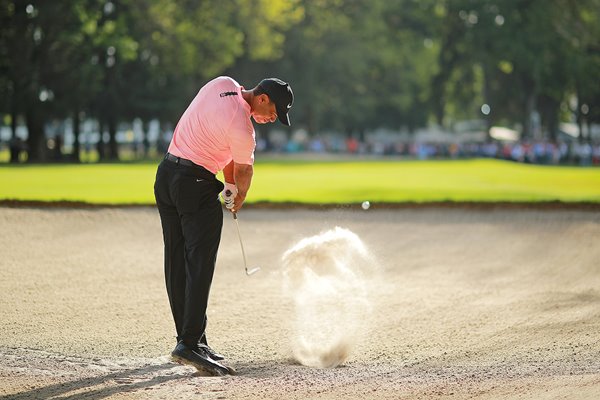 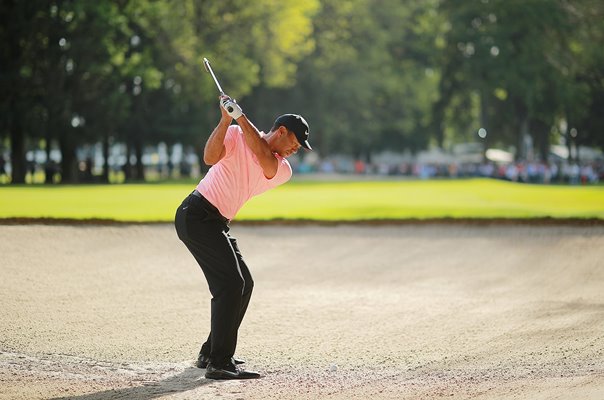 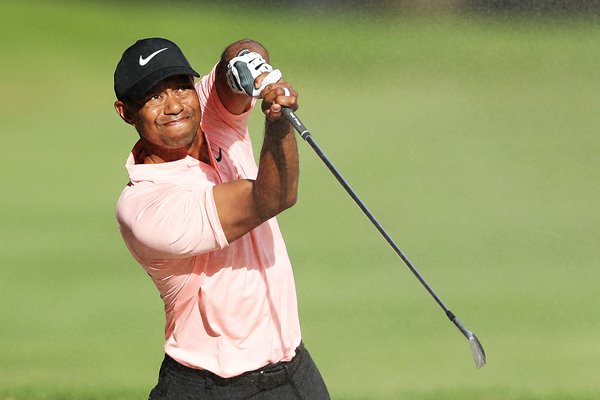 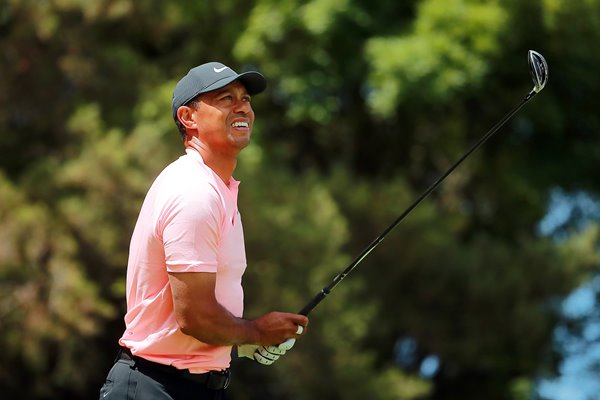 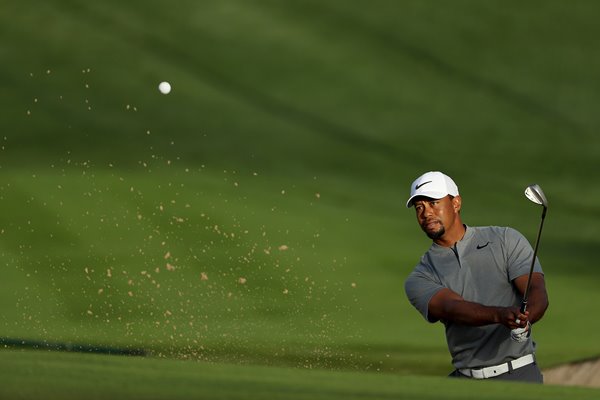 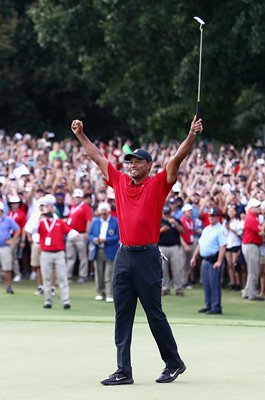 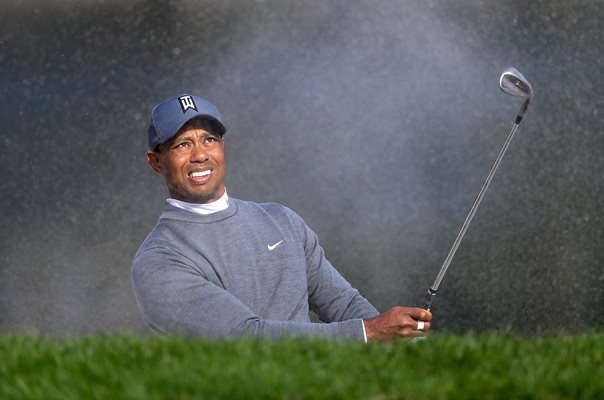 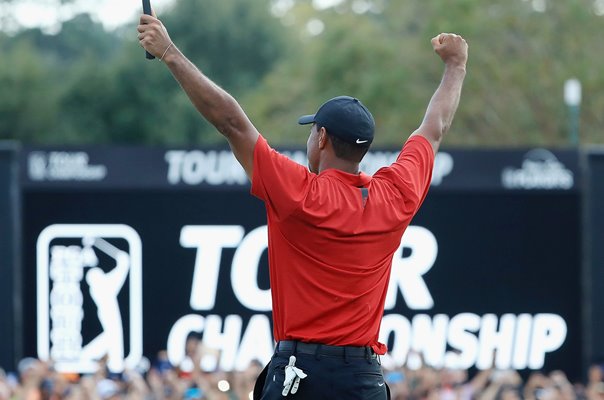 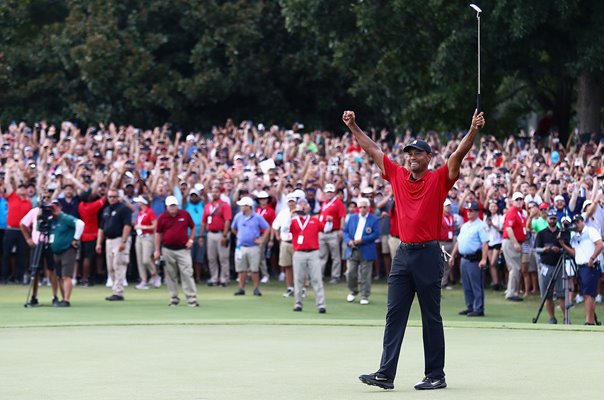 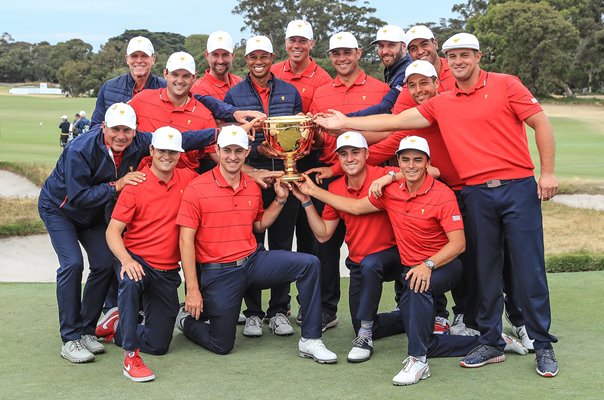 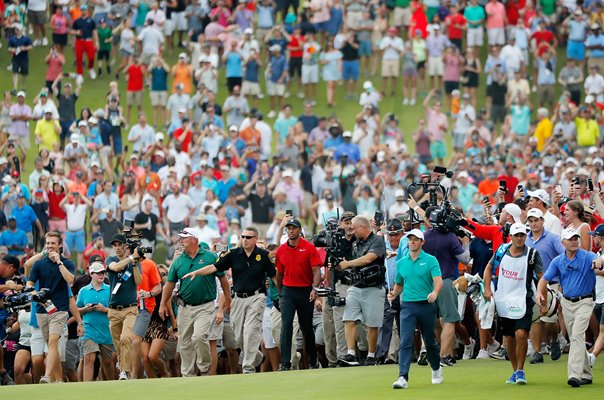 There are 224 more items