There are 47 images in this category.

Filters
View more View less
As an Irish professional golfer, Shane Lowry is well-known for playing on the European Tour and the PGA Tour. At 6’1” he cuts a dominant figure out on the course and has enjoyed a successful career to date. Click through our Shane Lowry photo gallery and choose whether you’d like a print, canvas or wall sticker.

Lowry’s amateur career saw him crowned the 2007 Amateur Close Champion. He also won the Irish Open on the European Tour, making him just the third amateur to have claimed a European Tour win. This win also saw him enter the Official World Golf Ranking as an amateur at number 168 while taking 6th place in the World Amateur Golf Ranking.

Just after his Irish Open success, Lowry turned professional, making his debut at the 2009 European Open. He went on to finish third in the Dunlop Phoenix Tournament in Japan and finished fourth in the Abu Dhabi Golf Championship of 2010, which saw him move into the top 100 of the Official World Golf Ranking.

Shane Lowry continued to grow professionally and at the 2016 U.S. Open at Oakmont Country Club near Pittsburgh, shot 65 at the 54-hole stage. This was a career best at a major championship. He finished the tournament tied in second place and subsequently went on to win the 2019 Open Championship at Royal Portrush.

Relive some of Shane Laurie’s best moments with your very own print or canvas. 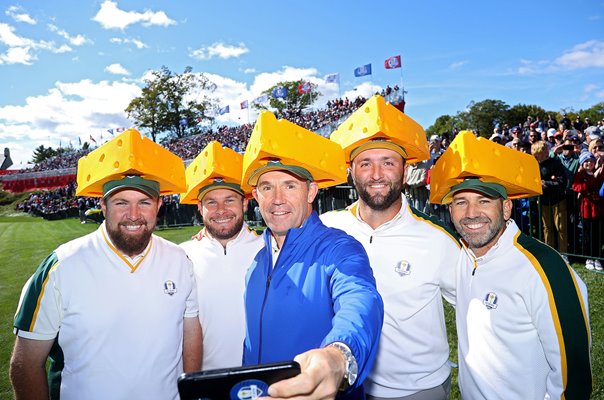 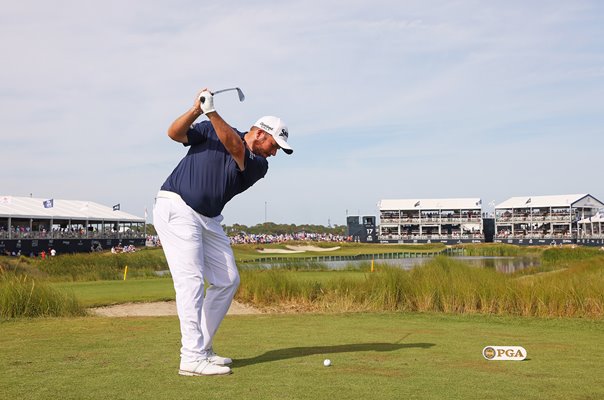 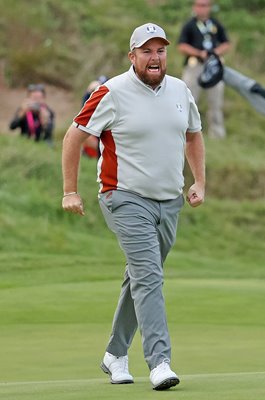 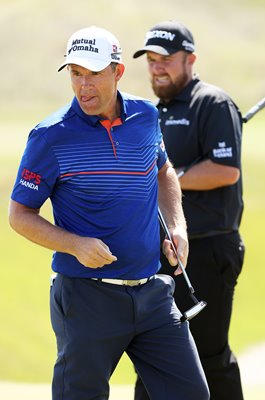 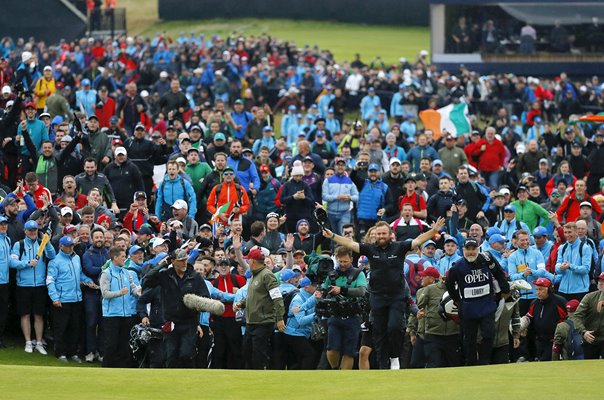 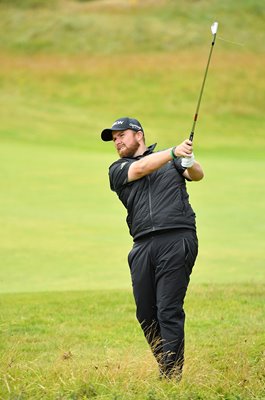 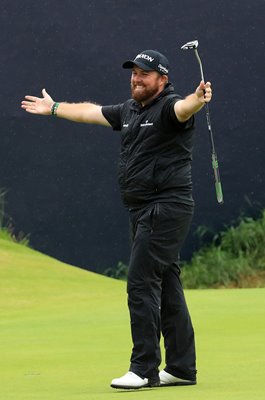 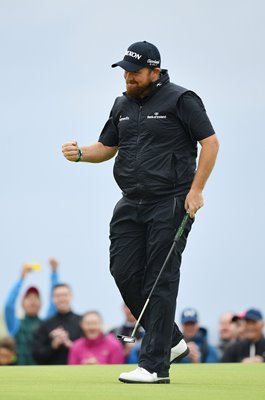 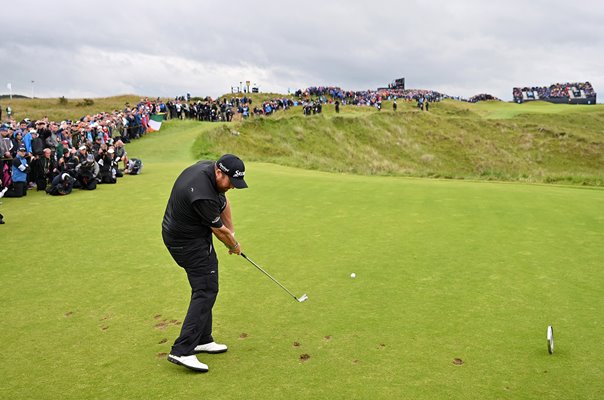 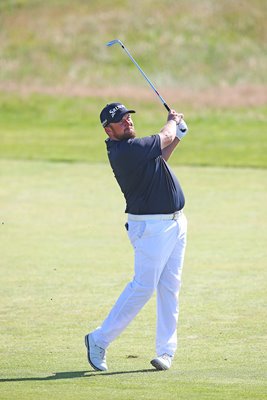 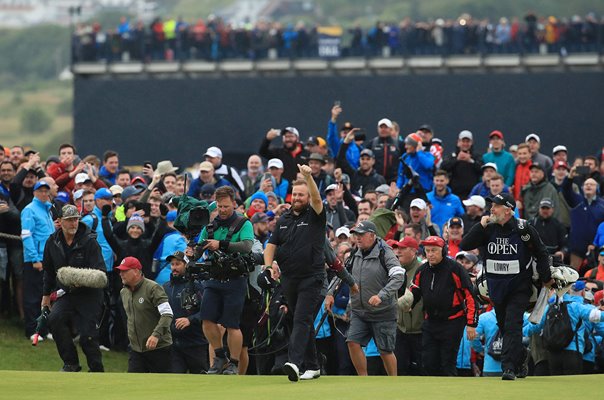 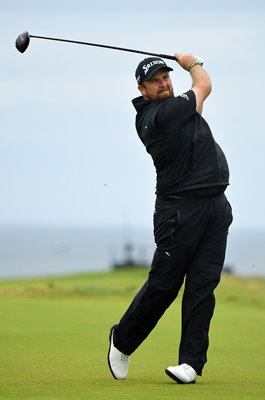 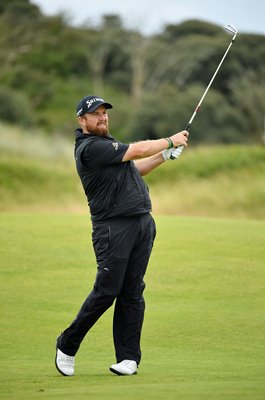