There are 19 images in this category.

Filters
View more View less
Regarded as one of the best golfers of all time, Gary Player enjoyed a long and successful career. Born in Johannesburg South Africa, his love of the sport began at a young age. He used to practice at local courses and at 16 announced he would become the best golfer in the world. By the age of 17, he’d turned professional. Browse our Gary Player photo gallery today and remember some of this golfer’s most-famous moments.

Now retired, Gary Player enjoyed a multitude of career highlights. Referred to as one of ‘The Big Three’ golfers of his era, Player dominated the golfing scene from the 50s to the 70s alongside Arnold Palmer and Jack Nicklaus. Following his 1965 U.S. Open he became the only non-American to win all four majors in a career, an achievement known as the golf Career Grand Slam. At the time he was the youngest player to have done this making him one of the greatest golfing legends of the mid-60s.

Nicknamed The Black Knight, Gary Player influenced many during his career and was often referred to as the International Ambassador of Golf. In his prime, he won over 150 professional tournaments on six continents over seven decades and was added to the World Golf Hall of Fame in 1974. He was the only player to win the British Open in three different decades. He also enjoyed more victories than anyone else in the South African Open and the Australian Open. He held the record for most victories in the World Match Play Championships with five wins from 1973 until 1991.

Take a look at our extensive Gary Player print library today. Both colour and black and white prints are available. 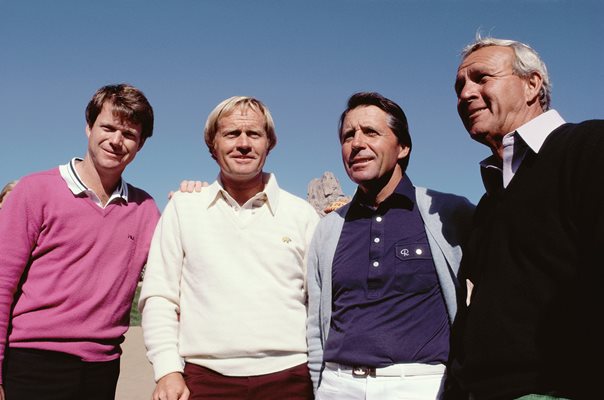 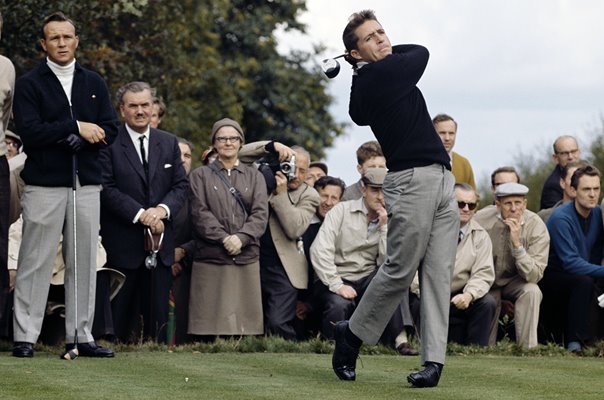 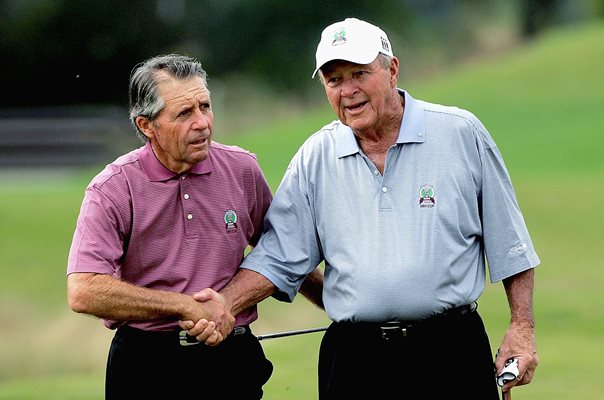 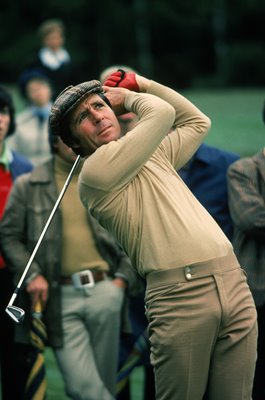 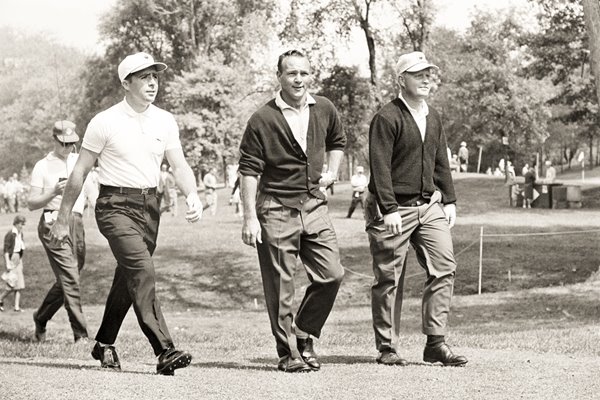 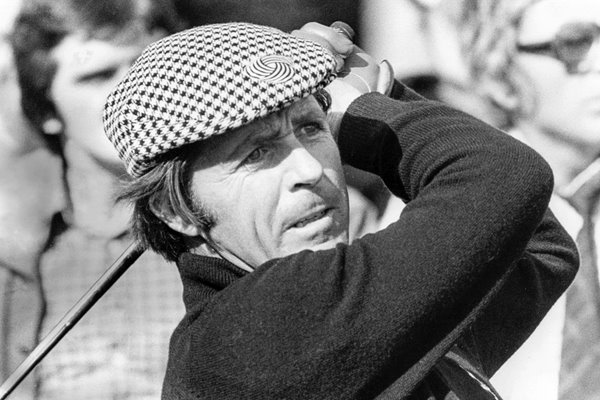 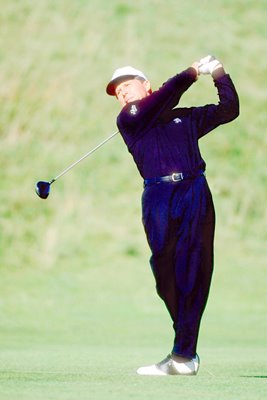 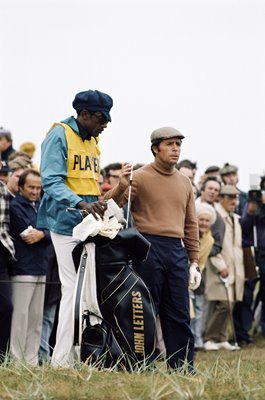 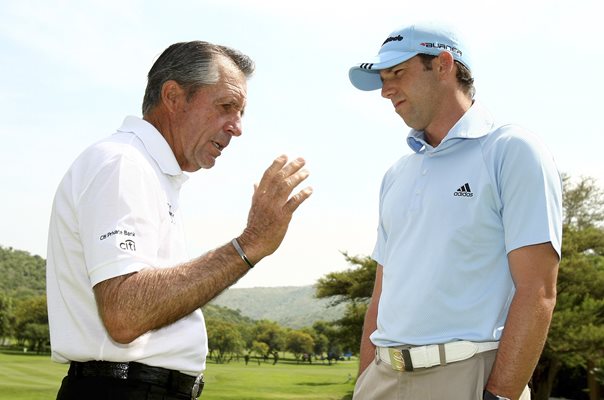 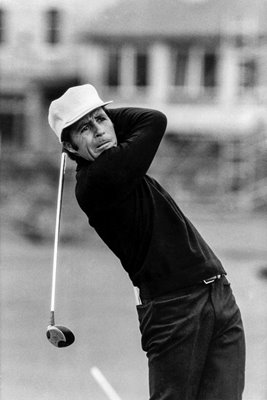 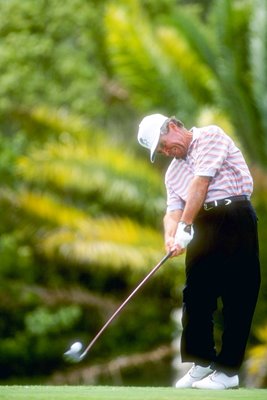 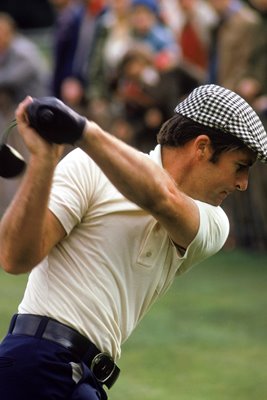 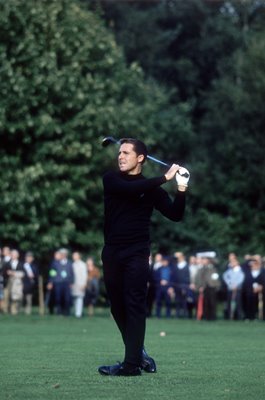 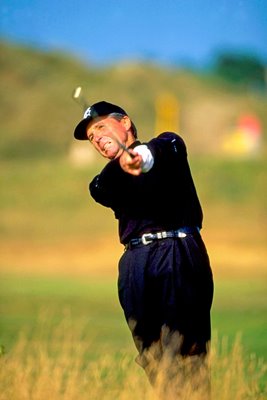 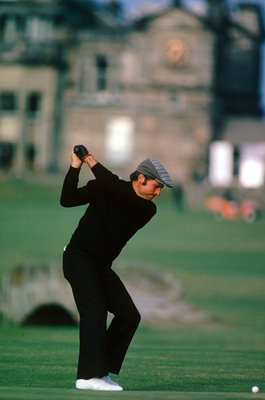