There are 72 images in this category.

Filters
View more View less
Whether you’re an experienced golfer, new to the sport or are looking for some golfing prints for your sporting facility, don’t miss our exceptional Brooks Koepka photo gallery. This includes a wide array of images of this American professional golfer who became World Number One in the Official World Golf Ranking in 2018 after winning the CJ Cup.

Born in West Palm Beach, Florida, and pursuing golf at school, Koepka turned professional in the summer of 2012. He began his career by playing on the Challenge Tour in Europe winning his first title at the Challenge de Catalunya in September. Many career highlights followed including his first PGA Tour event win in 2015 which moved him to number 19 in the Official World Golf Ranking. Two years later in 2017, he won his first major championship achieving the lowest U.S. Open score at 16 under.

Despite wrist surgery that put him out of action for a while, Koepka returned with a bang in 2019, winning the 2019 PGA Championship. This made him the first golfer to successfully defend the PGA Championship since Tiger Woods. Koepka’s win confirmed his number one spot in the Official World Golf Ranking. 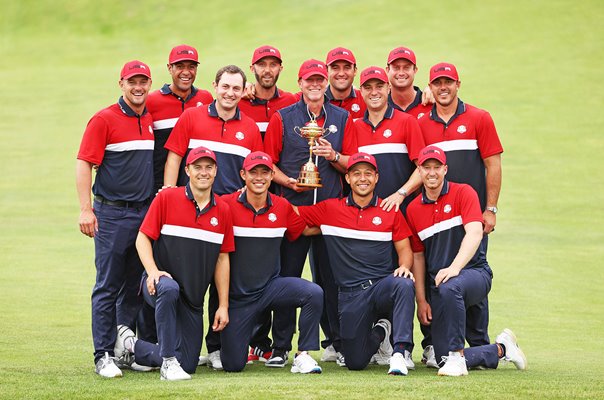 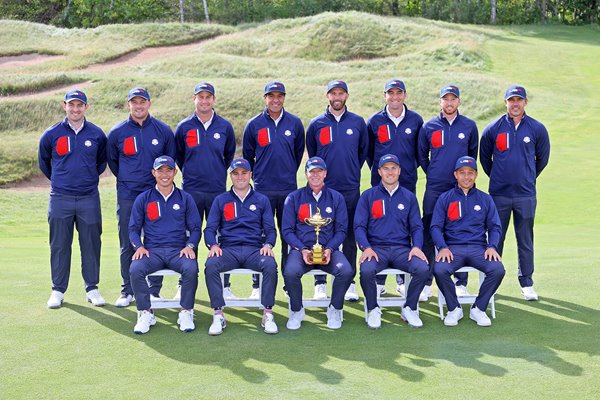 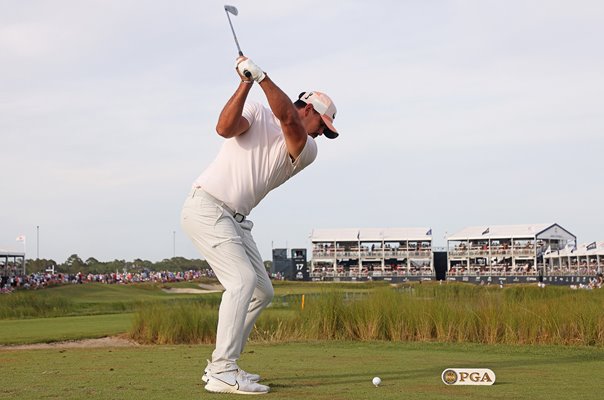 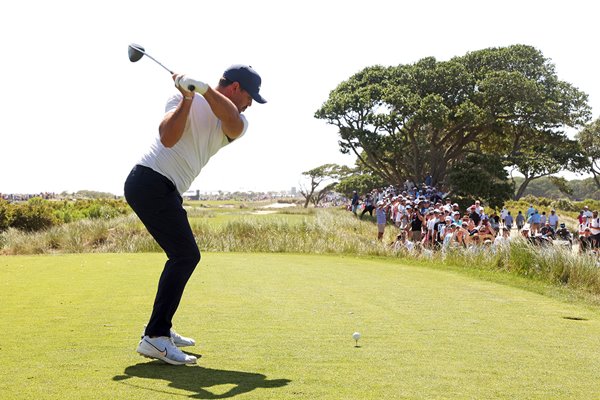 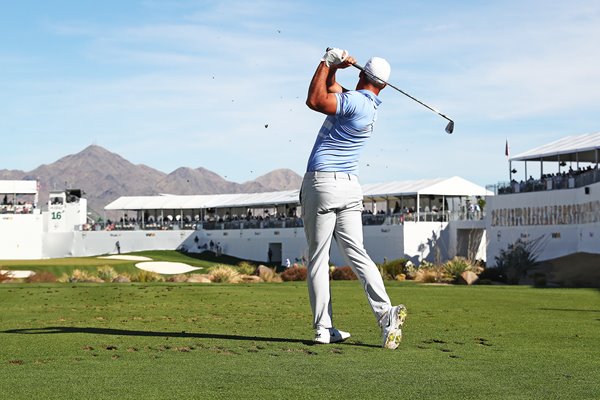 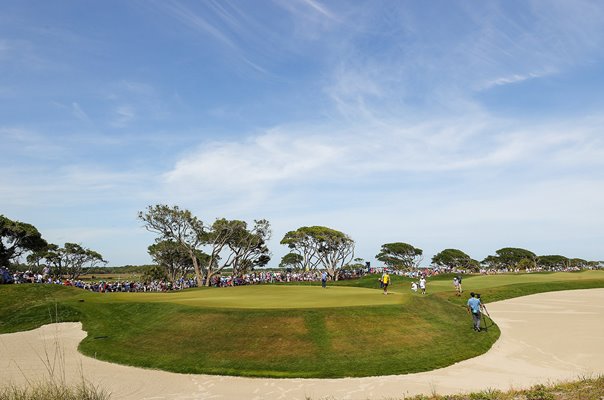 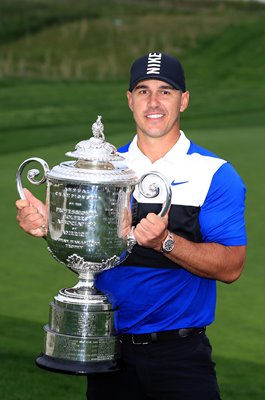 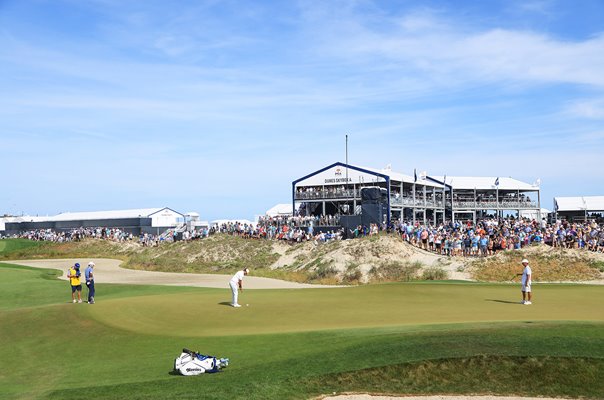 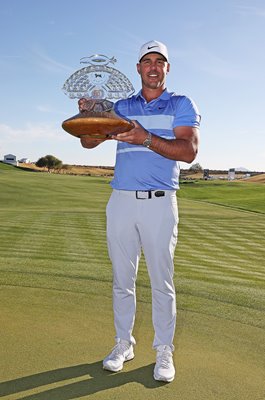 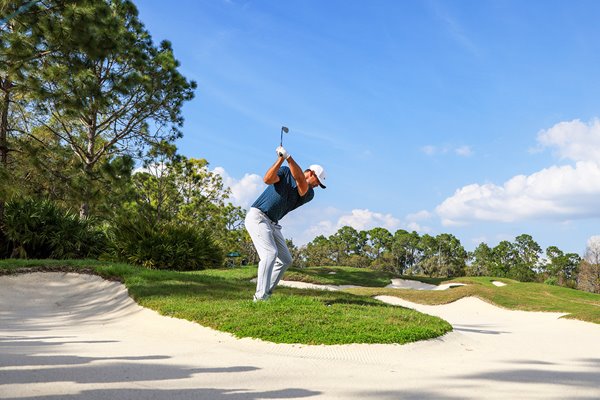 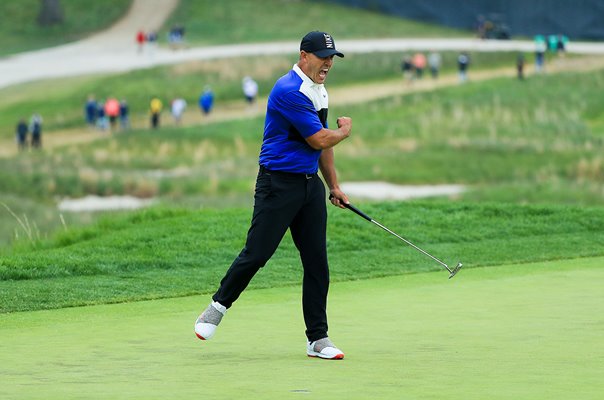 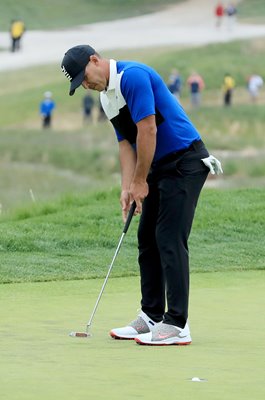 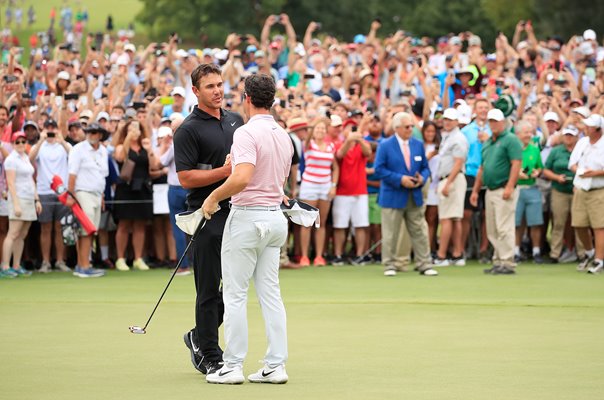 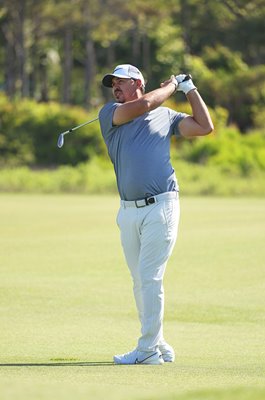