After some excellent matches leading up to the final, fans were hoping that the final would deliver the same level of excitement - and it delivered, and then some. Played out in the largely empty Ashton Gate stadium, the match saw a tight battle between in-form Exeter Chiefs and the stylish Racing 92.

A solid first half performance saw Exeter go into the break with a 9 point lead, but Racing pegged them back to within a point. A nail-biting final 10 minutes saw Racing come within metres of what would surely have been a winning try, before a turnover and penalty did enough to secure Exeter the match.

It was a match that will live long in the minds of Exeter Chiefs fans, and was made all the sweeter when they secured the double by winning the 2019-20 Rugby English Premiership title just a week later. Relive the moment again and again with one of our high quality Heineken Cup photos and prints! 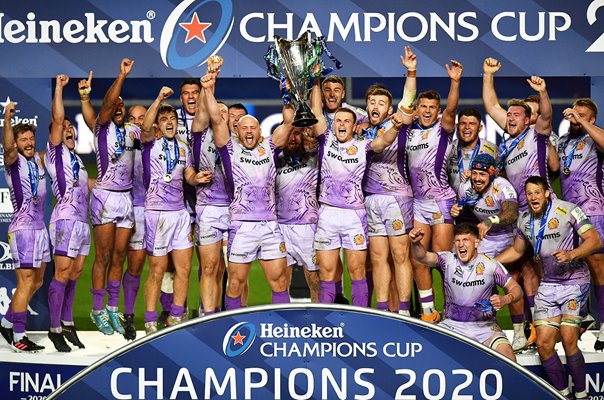 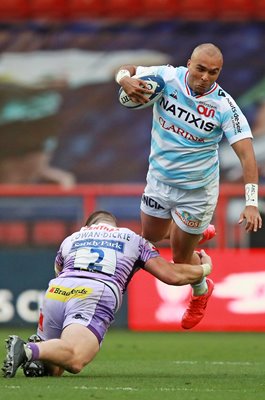 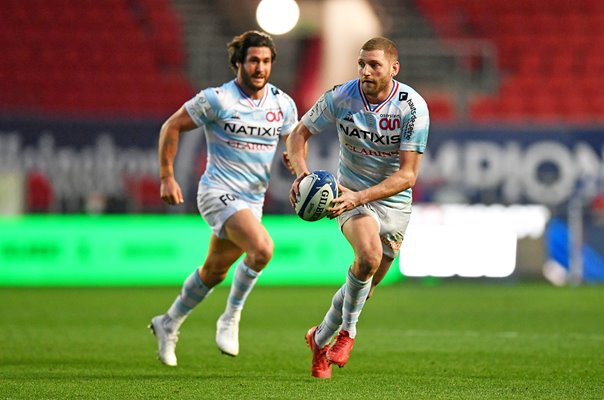 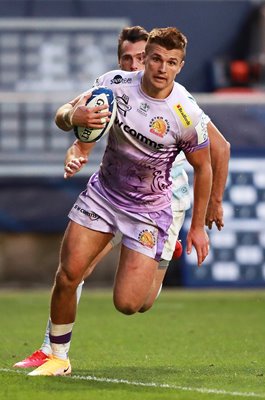 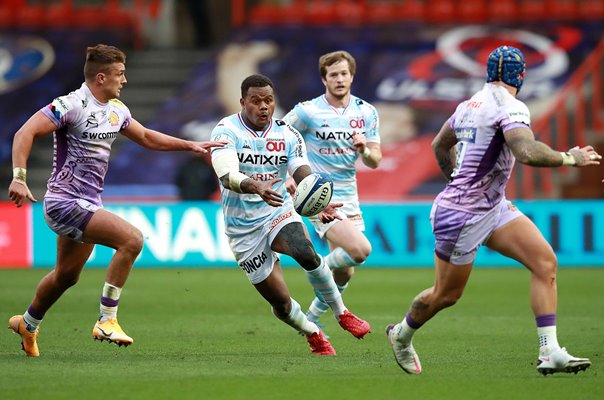 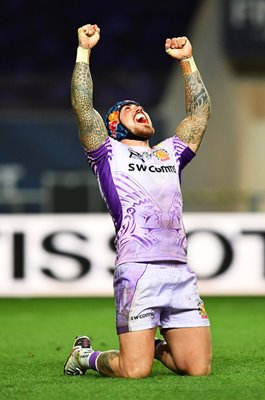 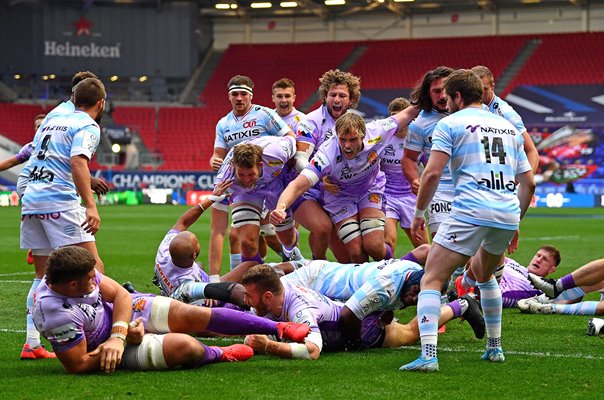 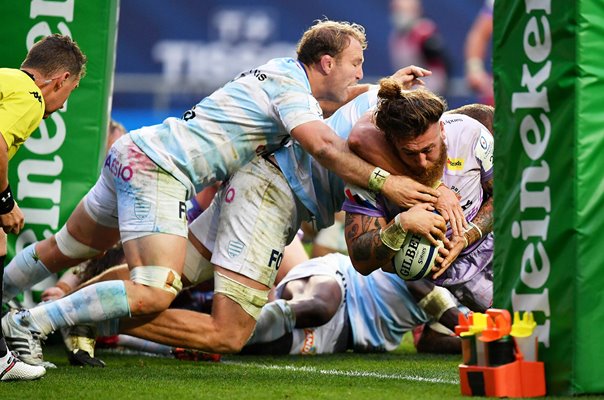 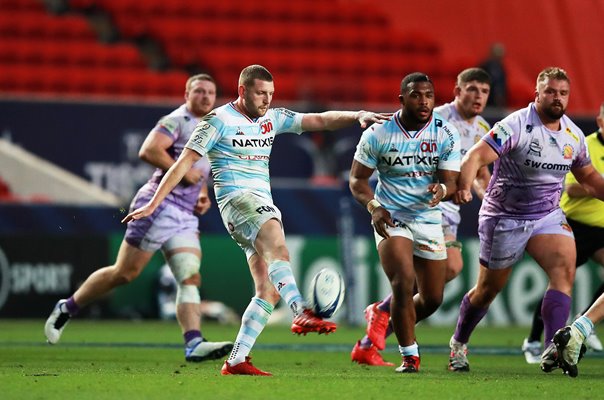 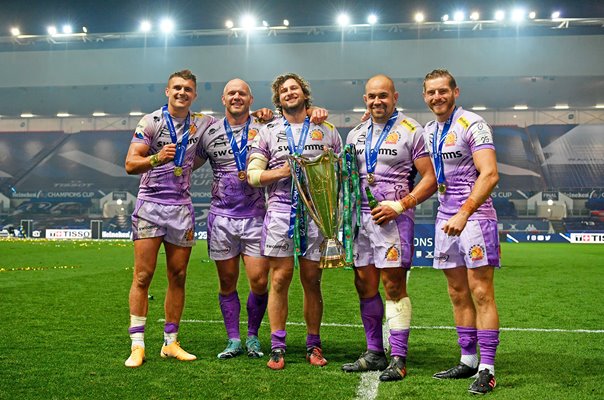 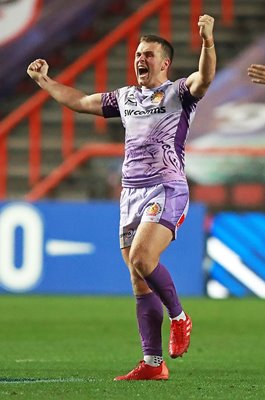 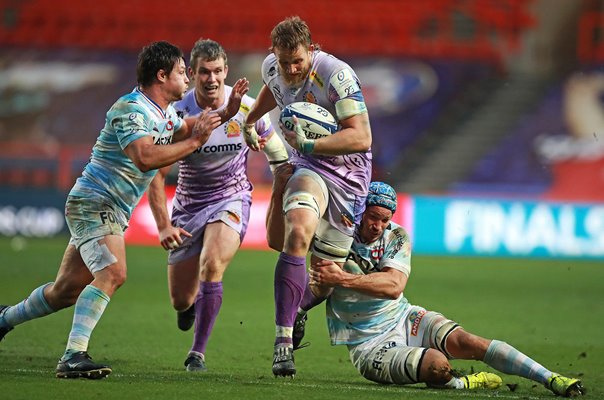 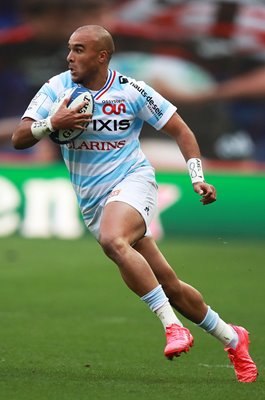 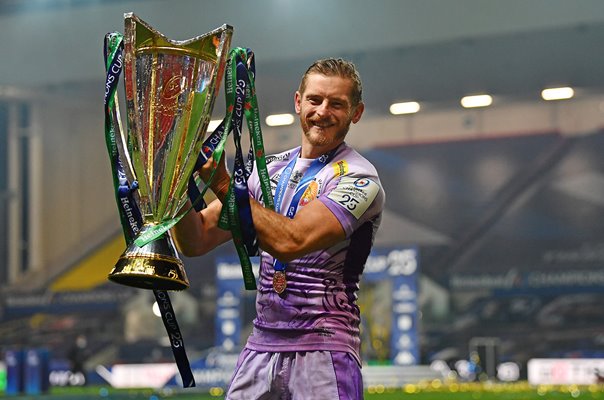 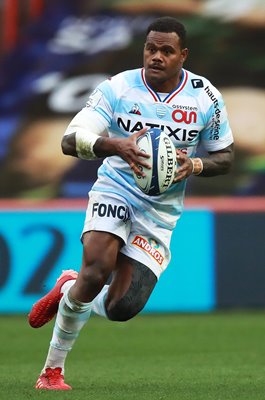 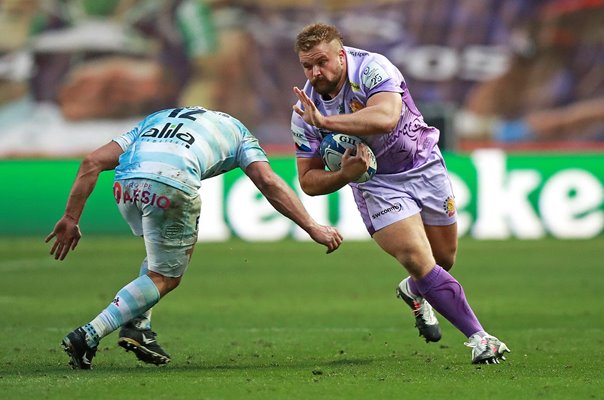 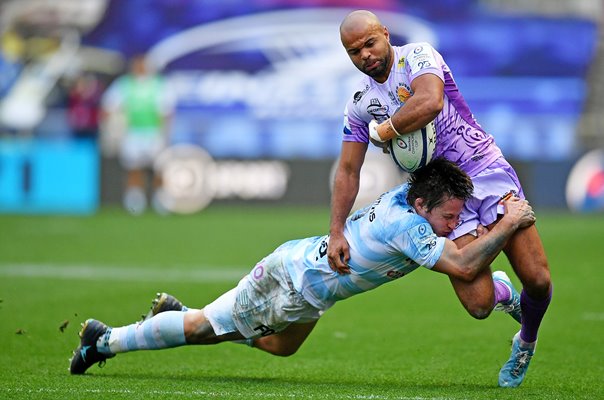 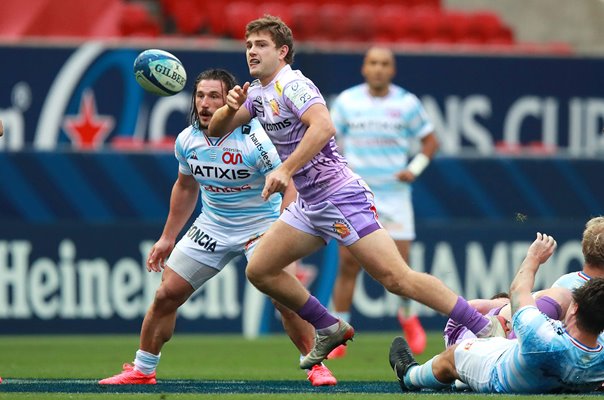 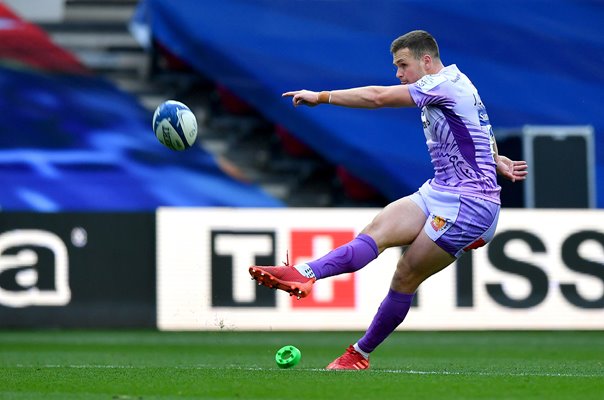 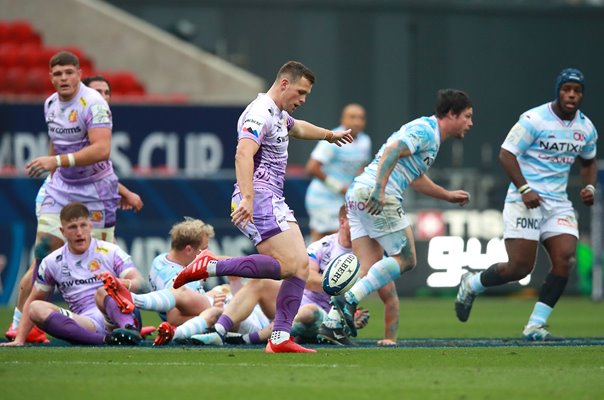 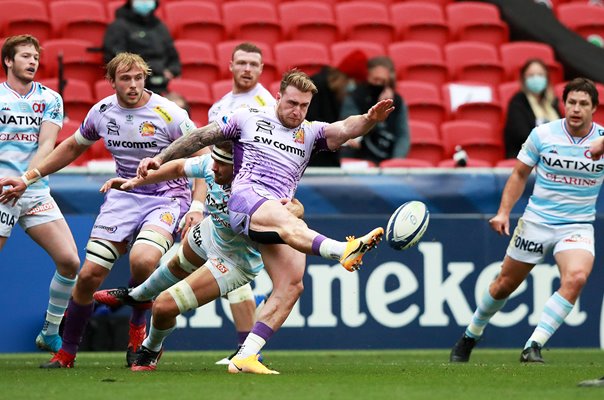 Here at Sport Photo Gallery you can find a fantastic collection of stunning images that capture historic moments in various sports. On this page you can peruse our selection of spectacular rugby pictures and purchase online. You can choose from an abundance of images which include exhilarating action shots, victory celebrations and many other magic moments from this glorious game.

Rugby posters capture the game at its best. How can you beat national team pictures of England at Twickenham, Scotland at Murrayfield, or the Springboks, All Blacks or Wallabies further afield? Popular players from every era like Jonny Wilkinson, Jonah Lomu and Owen Farrell make for inspiring rugby posters too!

If you have a real passion for rugby, the rugby pictures here at Sport Photo Gallery are perfect fit. Our rugby posters offer a fantastic way to decorate your home or workplace and there are many exciting images to choose from. Whether you want a photo of the Lions Tour of Australia or a picture of a New Zealand Haka or an explosive Six Nations moment, we can help.

You can buy framed rugby pictures that include a series of several images or signed caricatures of star players such as Jonny Wilkinson and Martin Johnson. These images are also of course perfect as gifts if you have friends or family with a love for this sport.

All the rugby pictures that you can see on these pages are available in a range of sizes to suit you, from 9x6 inches to 60x40. You can also choose to have your rugby pictures mounted in quality frames to give them a fabulous finish. For superb sports pictures & rugby posters shop online today, or get in touch through our contact page.